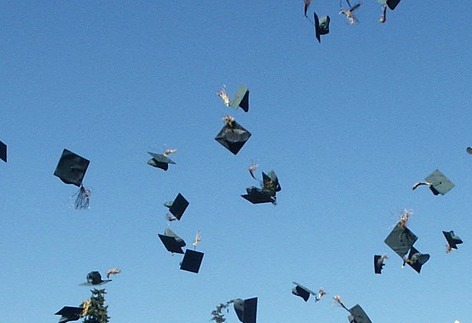 Each year at this time, millions of college students around the United States participate in a ritual that is a powerful illustration of Brother David’s guidance for grateful living: Stop. Look. Go.

Gathering to commemorate the achievements of their college years, students pause to notice all that has transpired to make this day possible. Gratitude is abundantly felt and expressed. It is a glowing, hopeful, bittersweet time as students say farewell to a place and community that has roundly impacted their lives and contributed to who they know themselves to be.

Among the elements of this ritual, the commencement speech is frequently considered a highlight. This is a moment when the primary focus shifts to “Go” — with esteemed speakers offering wisdom about how to take next steps toward fulfillment, sage advice about how to best seize and use the privileges of an education, and passion to help graduates turn all they have learned into purposefully making the world a better place for all.

In this spirit, we offer you an updated selection of commencement speeches from the past several years to inspire all of us to stop to look at our own lives, and mobilize our gifts to serve the world with more and more of our heart – no matter how old we are.

“Joy is not a luxury, it is not a privilege. It is a resilience-giving, life-giving birthright and we can’t call forth in the world something we don’t believe in and embody…and it is as powerful as anger. And human flourishing, by the way, has never just been about reacting well to what’s going right…But I do see a capacity to know joy and gratitude in every moment, if not about every thing, as a mark of the wisest people I’ve known and the places where human flourishing is manifest.”

“There is nothing more difficult yet more gratifying in our society than living with sincere, active, constructive hope for the human spirit. This is the most potent antidote to cynicism, and it is an act of courage and resistance today.”

“Victimhood is not a virtue…privilege blinds.”

“Violence is what happens when we don’t know what else to do with our suffering…The good news is that suffering can be transformed into something that brings life, not death. It happens every day.”

Following her commencement speech, Azar Nafisi gave a moving interview about artistic creativity, empathy, and the comfortable dangers of politically correct thinking. The video above is of that interview.

“As Atticus says in To Kill a Mockingbird, to know another person’s point of view, you have to get under his skin, and fictional art takes you under the skin of others not like you and you experience them as you experience yourself.”

“It teaches us that when we pull ourselves out of those lowest emotional depths, and we channel our frustrations into studying and organizing and banding together — then we can build ourselves and our communities up. We can take on those deep-rooted problems, and together — together — we can overcome anything that stands in our way.”

“One ugliness of the real world is its readiness to have you define your purpose in terms of an enemy – and I’m not talking about Duke.”

“People consistently underestimate generosity, but human beings are simply wired to give.”

“I was set free, because my greatest fear had been realised, and I was still alive, and I still had a daughter whom I adored, and I had an old typewriter and a big idea. And so rock bottom became the solid foundation on which I rebuilt my life.”

“Me, I’m in love with this country called America. I’m a huge fan of America, I’m one of those annoying fans, you know the ones that read the CD notes and follow you into bathrooms and ask you all kinds of annoying questions about why you didn’t live up to that.” 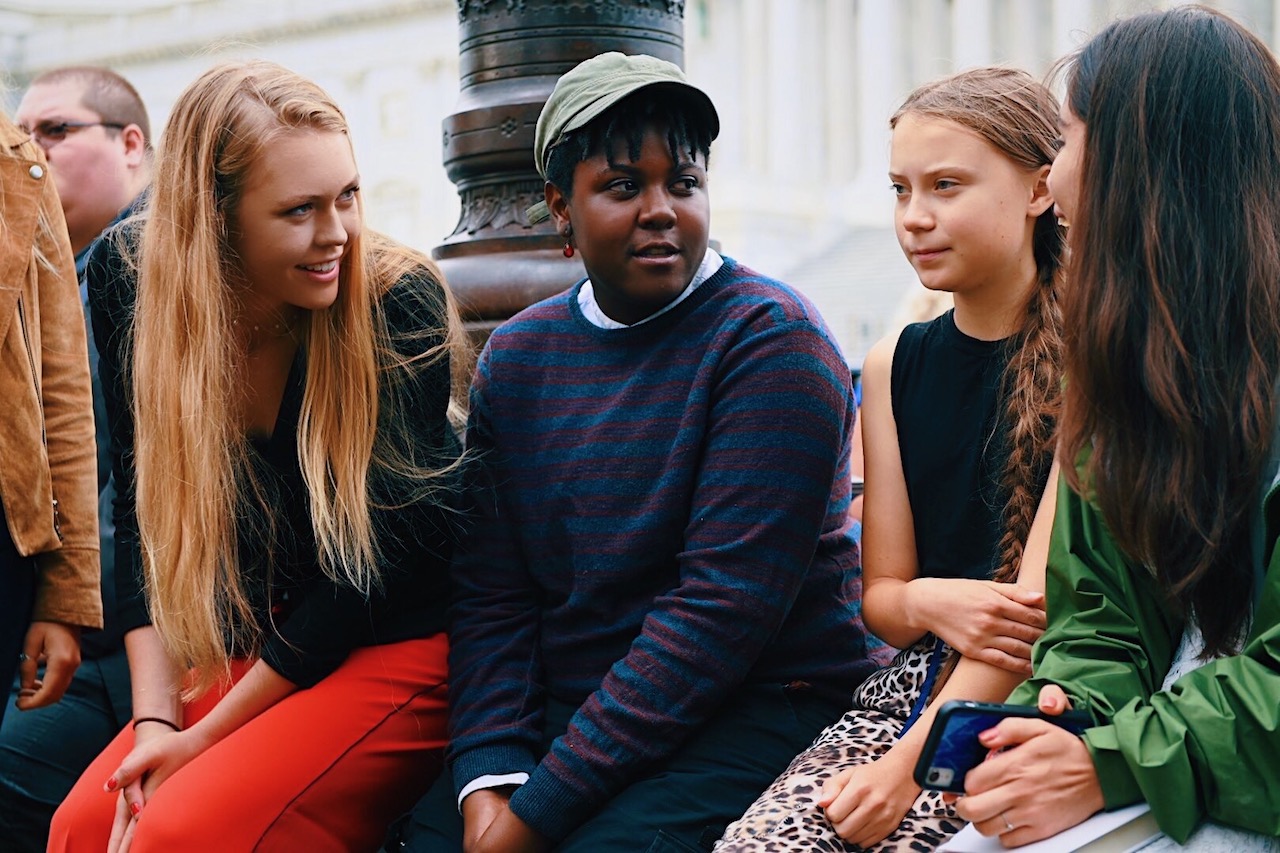 by The Grateful Living Team
It is from our love of the land, the water, the clear blue sky, our… 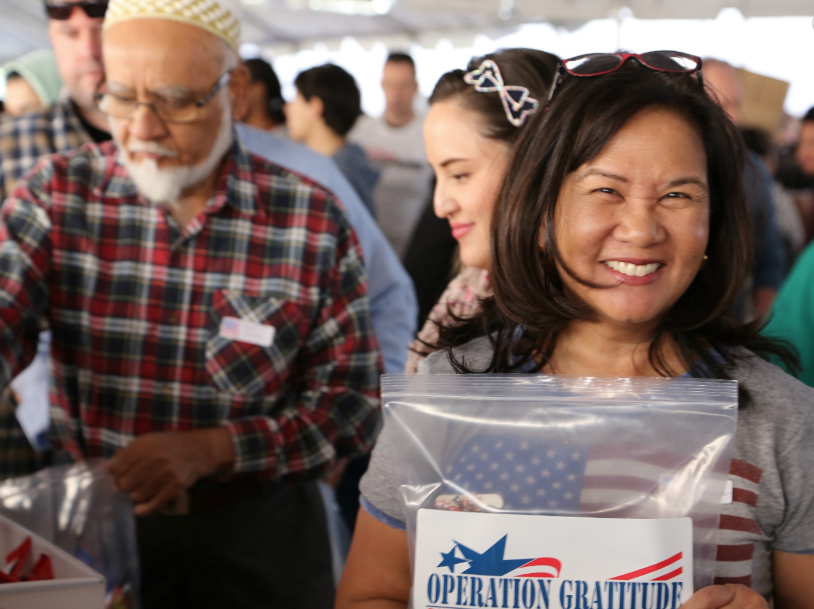 by The Grateful Living Team
We are invited to remember that everyone deserves to be seen and cared for, creating… 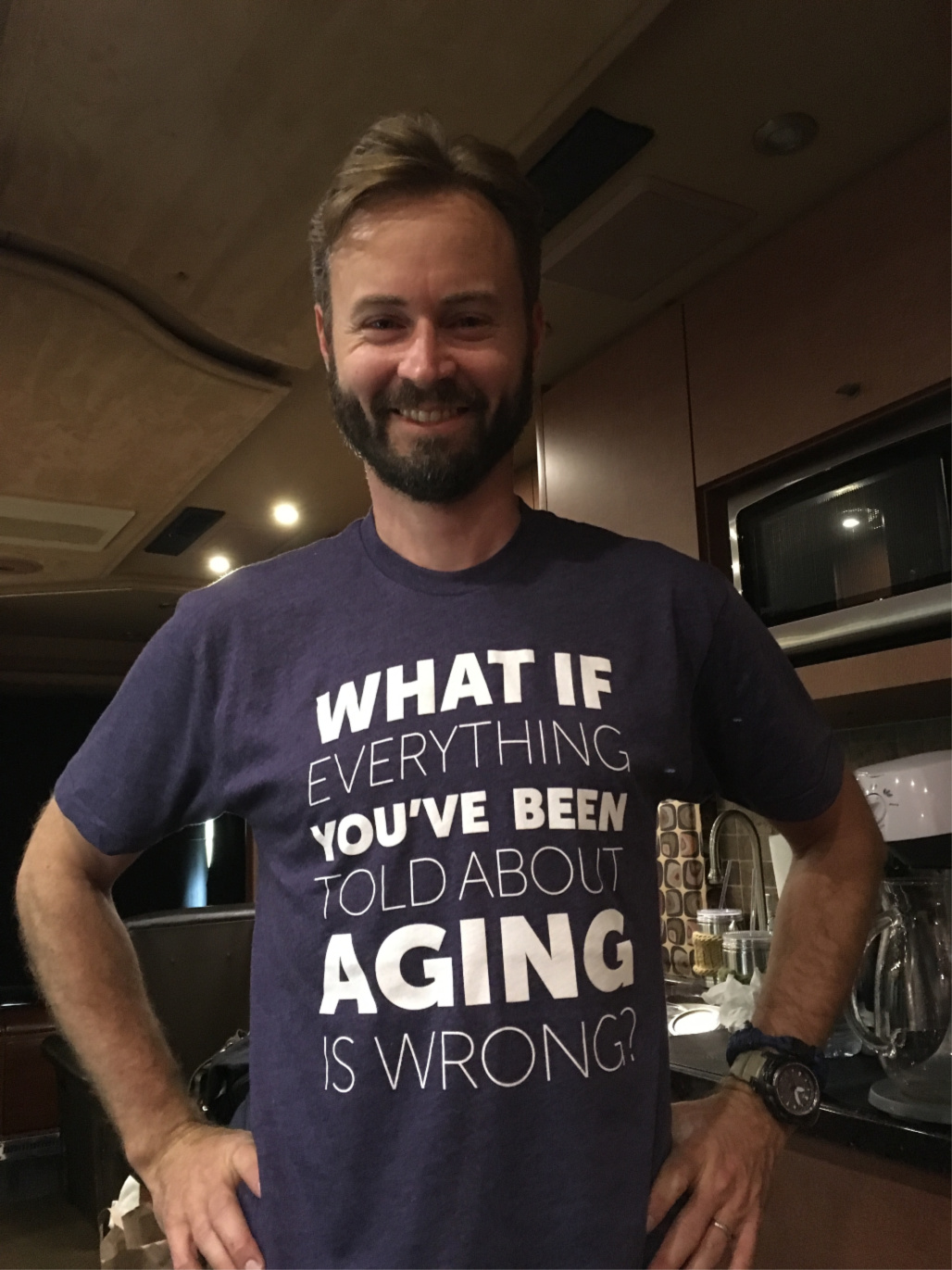