One of the contributions the religious traditions can make to the increasing technologizing of the planet is an ethic of enjoyment, and reverence for its own sake. 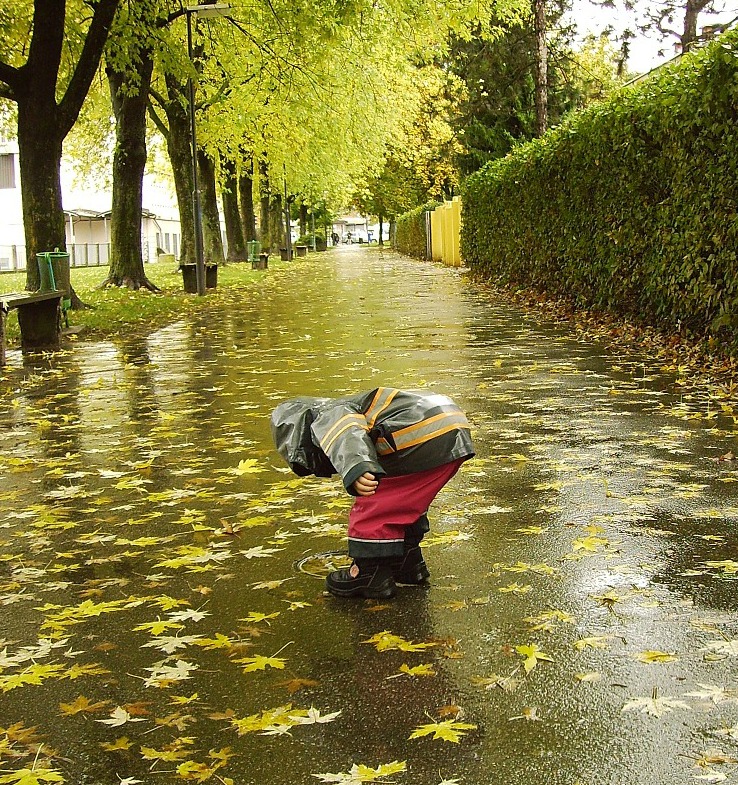 To use nature solely for economic profit, according to Muhammad and Jesus, is to miss the point.  Nature herself is a dimension of the gift of God’s love to us, and defines our own humanness.  To make of nature an “It” to be used, is to distort the graciousness and beauty contained in the meaning of existence.  Hence, nature is to be enjoyed, cherished, reverenced.

Seyyed Hossein Nasr, one of the foremost modern scholars on Islamic spirituality, tells us that:  “If virgin nature serves as support for recollection or remembrance of God, it is because it was created by the Divine Artisan, one of God’s names being al-Şani’,literally the Divine Artisan or Maker.” (1)

Accordingly, one of the contributions the religious traditions can make to the increasing technologizing of the planet is an ethic of enjoyment, and reverence for its own sake.  The west’s puritanical work ethic, and its definitions of wealth as the accumulation of material goods, has defeated the entire purpose of human relatedness to the universe.  If “every creature of the world is for us look, picture, and mirror,” (2) our role is, rather, to take joy in, and delight in caring and keeping a world in which we can learn and grow in wisdom.

[quote text=”Enjoyment, like praise, is one of the most beneficially healing and naturally occurring states, as children and beasts can teach us. “]

There is indeed, irony in the fact that we have to learn all over again how to enjoy those things that children seem to have such a spontaneous relationship with:  dirt, grass, dandelions, cats and dogs.  So it seems, that to heal the child within, we must return to the garden.  The Muslim and Christian saints call this transformed state “wakefulness.”  It is a state of enlightened attention whereby the realities that exist all around us all the time become realities with which we may deepen and enjoy our world.  Rumi portrays wakefulness thus:

Rumi, in the most rudimentary language possible, here incisively images wakefulness as a combination of listening to the secrets of nature, and a lucid ability to know what we really want.  Sufis have sometimes been called Searchers for the “Really Real!”  This sounds so simple, but to ask “what [we] really want?” can be extremely difficult.  We may never have asked this basic question of ourselves, or there may be locked doors in the labyrinth of an unexamined unconscious, hiding the key to our own inner knowing.

What kind of secrets exist in a state of wakefulness?  Rumi tells us:

Let the beauty we love be what we do.
There are hundreds of ways to
Kneel and kiss the ground. (4)

Enjoying nature is not just a weekend activity, or a one week family vacation.  It is a way of being and doing that pervades everyday life.  Enjoyment, like praise, is one of the most beneficially healing and naturally occurring states (again, children and beasts can teach us).  To bring such a state of creative seeing into our home and offices, schools and farms, would indeed change us from users into appreciators.  There are economic ways (5) to transform and build societies which flourish with the spirituality of the many different religious traditions, and which can motivate us to practice ethical, and thus happier behavior.

Knowledge alone will not protect nature, nor will ethics, for by themselves they do not arouse motivation strong enough to transform the exploitative patterns to which we have become accustomed.  The protection of nature must be rooted in love and delight – in religious experience. (6)

Mystical experiences in nature will give us the endurance to work and change global habits and legislation.  In the following true story, we see how powerfully one person’s experience and example worked to give us the legacy in the United States, of national parks and preserved wilderness.

In 1903 when John Muir was sixty-five, he was asked by President Theodore Roosevelt, to guide T.R. personally through Yosemite.  Muir made him a bed of criss-crossed evergreen boughs.

“It was clear weather, and we lay in the open.”  Roosevelt noted,  “the enormous cinnamon-colored trunks rising above us like columns of a vaster and more beautiful cathedral that was ever conceived by a human architect.” (7)

Dr. Maria Jaoudi teaches in the Department of Humanities and Religious Studies at California State University, Sacramento. Her publications include Christian Mysticism East and West: What the Masters Teach Us (Paulist Press, 1998) and Christian and Islamic Spirituality:  Sharing a Journey (Paulist Press, 1993), from which the above excerpt is posted with the author’s kind permission.

(1)  Seyyed Hossein Nasr, Islamic Art and Spirituality (New York:  State University of New York, 1987), p. 11.
(2) “Omnis mundi creatura quasi liber et picture nobis est et speculum.”  Alanus de Insulis in his De Incarnatione Christi (twelfth century).
(3)  Rumi, Open Secret, #91.
(4) Ibid., #82.
(5) To transform our modern world into a wholistic and healthy society seems eminently practical.  Even now there are businesses that are attempting to change their orientation from destroyer to preservers of the earth.  Some think this sort of change is merely an attempt to evade environmental legislation, but this is a moot point.

An example of jobs being created through a change attitude is in the cattle industry.  Some ranches have been converted into farms which produce profitable crops such as grain.  This will at least cut down on air and river pollution which is created by manure.  Furthermore, it will decrease the human consumption of the cattle’s flesh containing hormones and antibiotics and eliminate factory farming which would horrify the most cold-blooded carnivore.

Important books to read on this subject are Diet for a Small Planet, by Francis Morre Lappé, and Diet for a New America, by John Robbins.
(6) Richard Cartwright Austin, Baptized into Wilderness:  A Christian Perspective on John Muir (Atlanta:  John Knox Press, 1984), p. 3.  An inspiring book.
(7) Ibid., p.69. 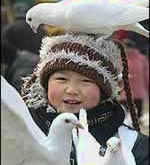 by Dr. Maria Jaoudi
Probably no saint is associated more with ecology in the west than Francis of Assisi.… 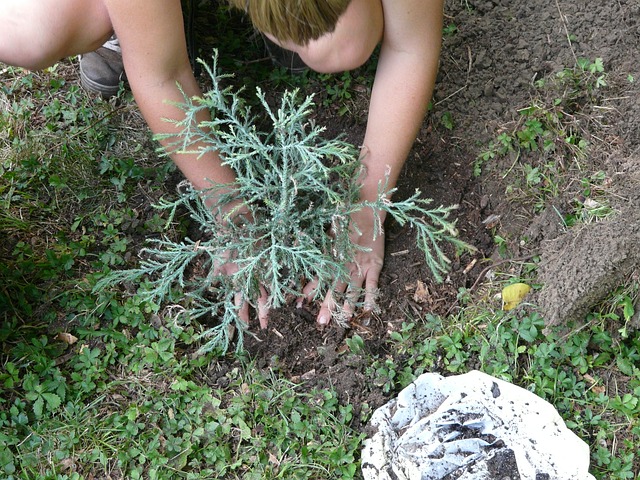 by Dr. Maria Jaoudi
From A God-Centered Ecology 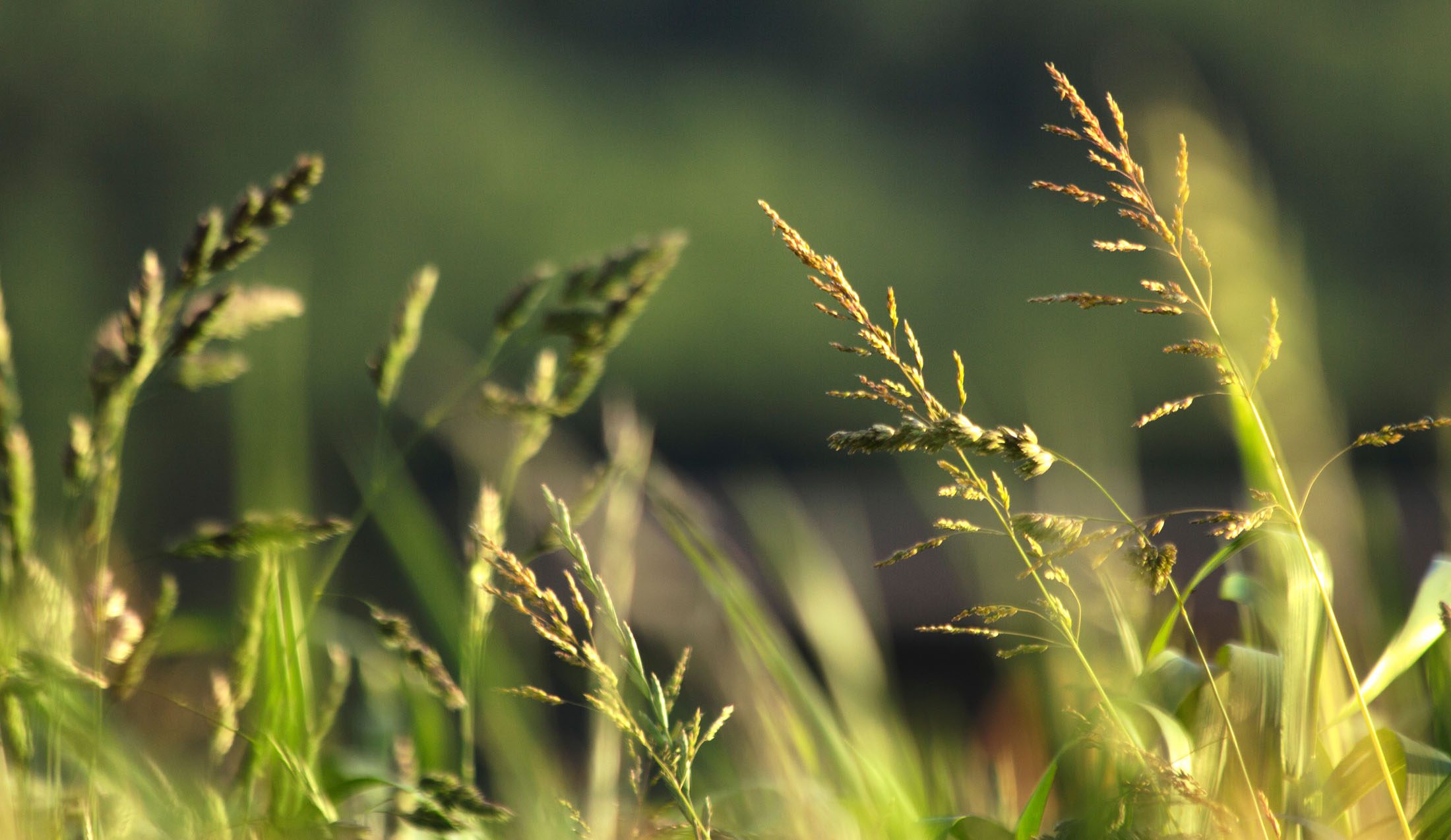 The Garden of Life

by Dr. Maria Jaoudi
From A God-Centered Ecology