Gratitude goes beyond "thank you" with specific, heartfelt experiences.

Real gratitude is grounded in experience, not in rhetoric.

Steve Farber, a fellow devotee of leadership and superb public speaker will frequently ask his audience:  “How many of you have ever received a note from someone expressing sincere appreciation for something you did?”  Most in the audience will raise their hands. “And how many of you still have that note?” Again, most will keep their hands up.  He goes on to ask how long the members of the audience have kept the notes. “Five years?”  “Ten years?” “Twenty years?” Many hands remain even as Steve asks “Twenty-five years.” But the record is forty years, and when Steve asked his respondent if he remembered what the note said, the person reached into his pants pocket and pulled the note from his wallet. After forty years, he still considered it one of his most prized possessions.

How many of us have kept a similar note? And for those of us who have, what is our opinion and feeling about the person who wrote it?

These are not rhetorical questions. The ability and willingness to express sincere appreciation is one of the most valuable skills of leadership communication. People will tend to willingly follow others who make them feel good about themselves.

It sounds simple, yet the expression of sincere gratitude is rare…witness the significance of those notes.  It is simply not easy, and frequently not considered important to convey real appreciation in our world where convention rather than authenticity rules most of our communication.

A few years ago, I was attending one of the first of what would be many workshops conducted by Brother David Steindl-Rast, a Benedictine monk and prolific writer on gratefulness. During the session, Brother David described an exercise that one of his teachers had prescribed for him as he was trying to understand gratitude. “For one year,” said the teacher, “I want you to write two notes of gratitude before you leave your room in the morning.” “Easy enough,” thought Brother David, until the teacher added….”and you have to experience the gratitude!”

Should you try the exercise assigned to Brother David, you would find that real gratitude is grounded in experience, not in rhetoric. A few years ago, the Chairman of a west coast bank was holding his first stockholders’ meeting after the bank had been relieved of an intense two-year scrutiny by Federal auditors. The Board of Directors had voted to become a “committee of the whole” to bring the bank up to federal standards, and it had been a long two years of service for most of the board members. One member, Mark Hubbard, had been particularly diligent in this responsibility, and the Chairman wanted to be sure to acknowledge him at the meeting.

By reflecting on his specific experience, the chairman was able to find real gratitude, not merely talk about it.

I was brought in to help with the remarks. At first, my client had a standard “thank you” in mind. With coaching, he was able to be more specific, and just before the meeting, had written the following:

“I want to thank Mark Hubbard in particular for his dedication in the last two years. He came to more than fifty board and committee meetings, and was most instrumental in our early recovery from the audit.”

“Not bad,” I told my client. Then I asked him to remember one specific instance when he felt particularly grateful for Mark’s service. This is the story he told me, and it was also what he eventually said to the stockholders.

“I want to give special thanks to Mark Hubbard, who attended more than fifty board and committee meetings last year, strictly out of his dedication to helping us turn the situation around. I remember one such occasion, about seven o’clock at night in the dead of winter, when I was leaving my office as Mark was coming in. He had just finished a day at his own company, and it was raining, a cold rain that would turn to snow in any other city. He had forgotten his umbrella, so his head was soaked as he came into the lobby. I actually felt guilty leaving so early. Now it’s not as though Mark doesn’t have other interests. He came to that meeting because he is dedicated, more as a friend of the company than as a board member. And he did it more than fifty times when we needed him most. I feel very lucky to have such friends serving all of us.”

By reflecting on his specific experience, the chairman was able to find real gratitude, not merely talk about it. His authenticity moved the audience with more than information. Conveying feelings that came from a real experience made the entire episode reflect what the chairman wanted to reflect…authentic appreciation.

I’ve tried the “don’t leave your room until you feel grateful” exercise myself. It is enlightening, and en-heartening. As a leader, it has enriched my life as well as those around me, including my family.

Today’s leaders are called on to exhibit uncommon emotional intelligence. Part of that intelligence is the ability to express authentic gratitude. In this case, the assignment can be enriching to everyone. 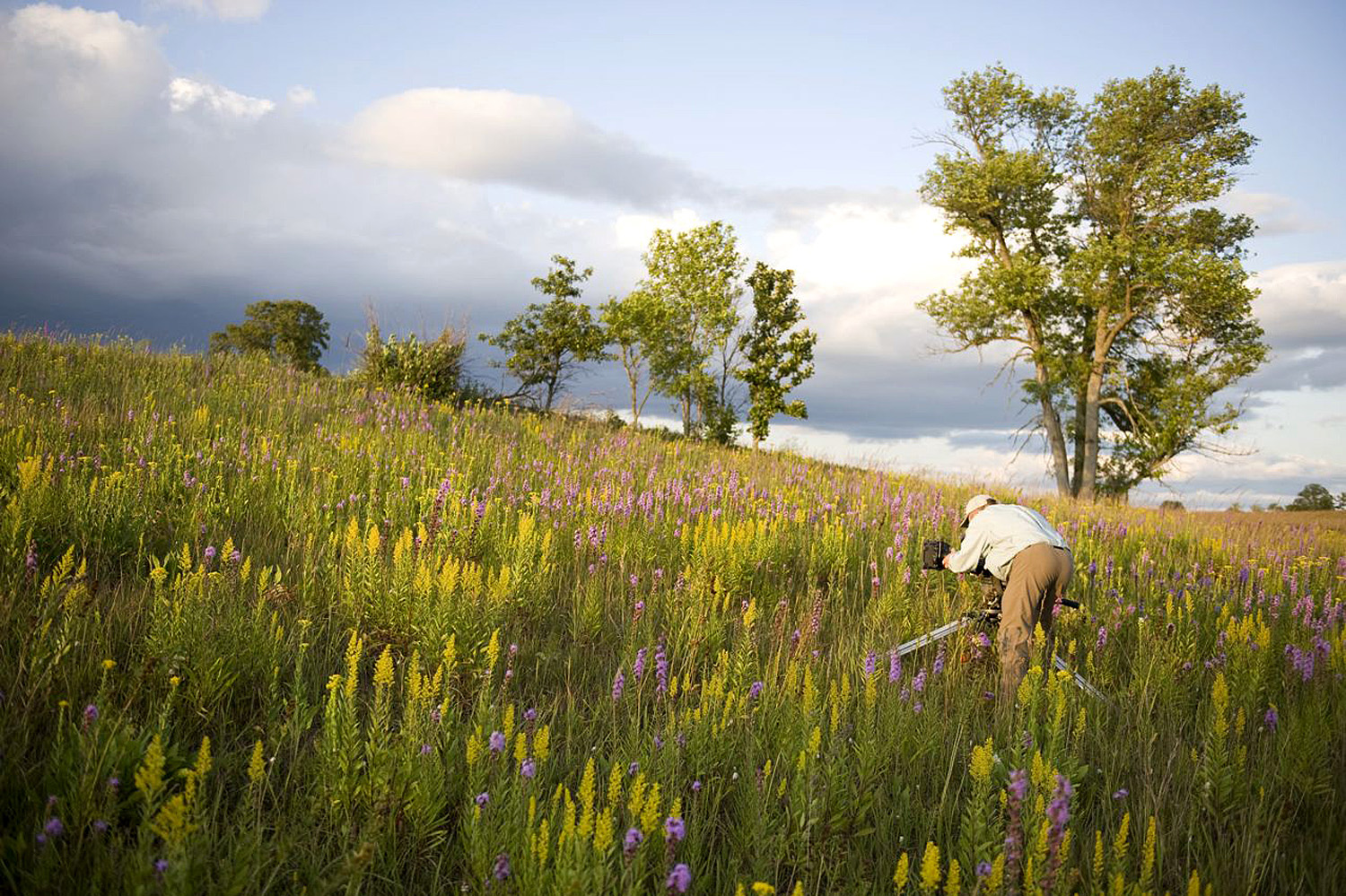 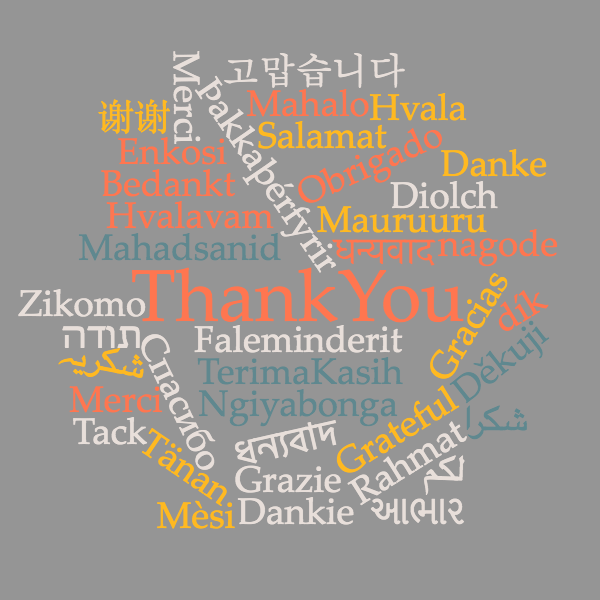 How Cultural Differences Shape Your Gratitude

by Greater Good Science Center
Americans say thanks a lot, but other cultures may have a deeper understanding of gratitude.