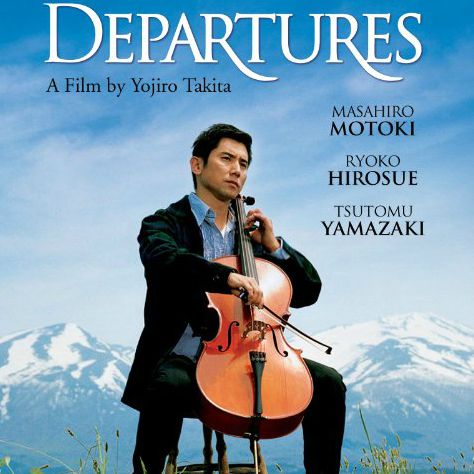 Since 1990 Dr. Francis Lu and Brother David Steindl-Rast have led annual 5- or 7-day film seminars at the Esalen Institute in Big Sur, California. Films on a particular spiritual theme (such as Healing Through Gratefulness) are shown and discussed, focusing on the participants’ personal experiences. This seminar from 2016 offered aims for a mindfulness experience of cinema: The group viewed feature films in which inspiring characters embody positive psychological qualities (compassion, courage, forgiveness, gratefulness, wisdom, serenity). Learn about the films shown by clicking on the title hyperlinks below.

“Only the development of compassion and understanding for others can bring us the tranquility and happiness we all seek.” ― Dalai Lama XIV

For the first time, the leaders brought together seven great Japanese films, chosen for their potential to engender mindfulness. Seven Western films will complement them. The Japanese films are directed by Ichikawa, Kinoshita, Kurosawa, Ozu, Takita, and Koreeda. The Western films are directed by Bergman, Chaplin, Dörrie, Kubrick, McCarey, and Malick.