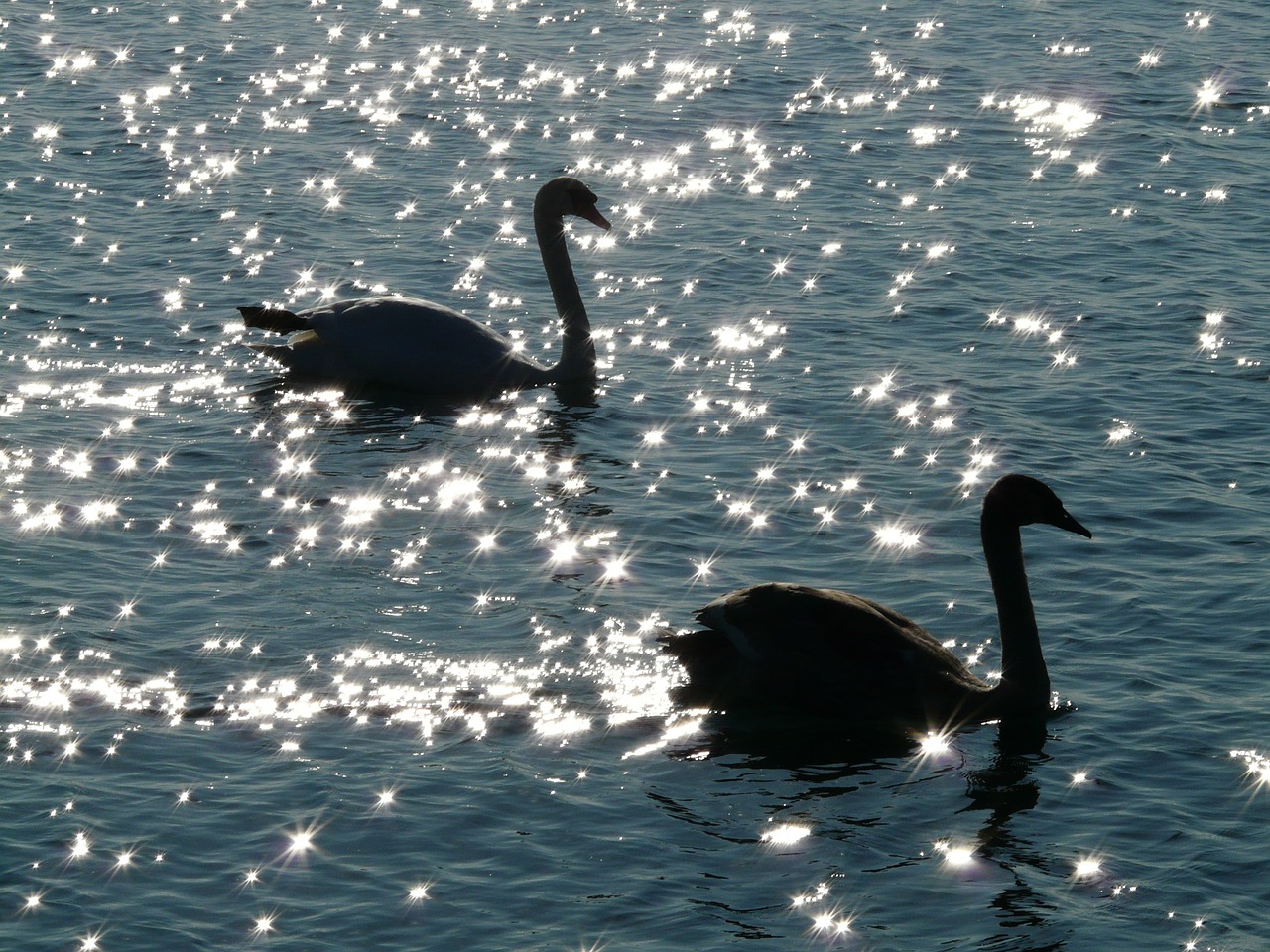 You have ripened already, and you are waiting to be brought in. Your exhaustion is a form of inner fermentation. You are beginning, ever so slowly to rot on the vine.

The dark bottle stood there in preparation for a guest I would be seeing that night. I dropped into a chair and looked at the unopened bottle and the sea and the sky for a very long time. I could feel how utterly exhausted I was in body and spirit, and how much I needed to talk with someone, anyone, but also how marvelous it was that the person arriving to share that bottle had exactly the kind of perspectives I needed at that moment.

I could see Brother David already in my mind’s eye, sitting across from me with the glass of wine in front of him on the coffee table. A book of Rilke’s poetry balanced on his knees. He was reciting Rilke in his rich, Austrian inflection, the sounds emanating not only from deep within his body but also from far inside some powerful understanding mediated by long years of silence and prayer, Brother David was my kind of monk; no stranger to silence but equally at home in the robust world of work, its words, and its meanings. He also loved poetry with a passion similar to my own, and exhibited a far-reaching intellect and a far-reaching imagination in its exploration. You might be impressed by his extraordinary capacity for compassion, but it did not mean he would let any unthinking assertion pass him by without a challenge or a clarification.

A few hours later, Brother David was indeed sitting in that empty chair. The bottle framed by darkness now in the window, and the cork sitting next to it. He was turning the pages of the Rilke book with one hand and sipping from his glass with the other. I had a second copy of the book but it sat on my lap unopened. After the first sip of cabernet, I felt as if I was in a deep well of fatigue looking up toward a tiny ellipse of light flickering at the surface. I felt as if the tiny light might disappear altogether and the waters flow over me if I didn’t say something soon. I looked at Brother David, whose eyes had just lit up with the discovery of a poem to begin our evening, and heard him begin to read.

I found the poem in my own book and read, on the opposing page, Robert Bly’s marvelous translation.

This clumsy living that moves lumbering
as if in ropes through what is not done,
reminds us of the awkward way the swan walks.

And to die, which is the letting go
of the ground we stand on and cling to every day,
is like the swan, when he nervously lets himself down
into the water, which receives him gaily
and which flows joyfully under
and after him, wave after wave,
while the swan, unmoving and marvelously calm,
is pleased to be carried, each moment more fully grown,
more like a king, further and further on.
– translated by Robert Bly

I read the lines, seeing the image of the swan being borne on the waters so effortlessly, and thought of my own days so full of will and effort. I looked up at Brother David, the nearest thing I had to a truly wise person in my life, and found myself almost blurting.

I uttered it in such an old, petitionary, Catholic way that I almost thought he was going to say,”Yes, my son?” But he did not; he turned his face toward me, following the spontaneous note of desperate sincerity, and simply waited.

He looked at me for a wholehearted moment, as if I should fill in the blanks. But I was a blank to be filled at that moment, and though I knew something pivotal had been said, I had not the wherewithal to say anything in reply. So he carried on:

“You are so tired through and through because a good half of what you do here in this organization has nothing to do with your true powers, or the place you have reached in your life. You are only half here, and half here will kill you after a while. You need something to which you can give your full powers. You know what that is; I don’t have to tell you.”

He didn’t have to tell me. Brother David knew I wanted my work to be my poetry.

“You are like Rilke’s Swan in his awkward waddling across the ground; the swan doesn’t cure his awkwardness by beating himself on the back, by moving faster, or by trying to organize himself better. He does it by moving toward the elemental water where he belongs. It is the simple contact with the water that gives him grace and presence. You only have to touch the elemental waters in your own life, and it will transform everything. But you have to let yourself down into those waters from the ground on which you stand, and that can be hard. Particularly if you think you might drown.” He looked down and read again.

[quote text=”And to die, which is the letting go Of the ground we stand on and cling to every day”]

He looked up again, warming to the theme, I was getting a good talking-to. “This nervously letting yourself down, this ängst -lichen Sich-Niederlassen, as it says in the German, takes courage, and the word courage in English comes from the old French word cuer, heart. You must do something heartfelt, and you must do it soon. Let go of all this effort, and let yourself down, however awkwardly, into the waters of the work you want for yourself. It’s all right, you know, to support yourself with something secondary until your work has ripened, but once it has ripened to a transparent fullness, it has to be gathered in. You have ripened already, and you are waiting to be brought in. Your exhaustion is a form of inner fermentation. You are beginning, ever so slowly” he hesitated “to rot on the vine.”

I gave an involuntary shiver at that last image, and recoiled from the prospect. It was a prospect of an early death experienced while still alive and it jolted me out of my exhausted torpor, as if some imaginative adrenaline was now beginning to flow through my system. I looked back at him, and realized that simply in the act of coming awake for a moment, my tiredness was falling away. His words had helped to lower me deeper into myself, down into some imaginative buoyancy, had plucked me off the vine; whatever the metaphor of harvest or arrival, it was happening right there in the room. From outside the window you would have seen a younger man and an older man speaking intently over two glasses of wine, their books put aside, You would see the younger one lean forward, purse his lips, say something, laugh, and sit back again. You would have seen a moment of light intimacy; you would not have known anything had changed profoundly for the younger man in that instant. But everything had changed.

I said, “That’s it, that’s it exactly.” I sat back. What came to my mind even as he was speaking, were the faces of all my colleagues in the organization, with whom I would have to have those difficult, courageous conversations in order to change my work; change my work more toward teaching, more toward speaking, more toward poetry. It was a daunting prospect, but I wouldn’t be put off the task. I was so shaken by the moment in the doorway earlier that day and by the strong, pivotal words of Brother David’s that I took those conversations as a felt challenge and discipline from that moment on. I realized I had nowhere else to go.

David Whyte is the author of several volumes of poetry. Read a poem of his on this site.

David Whyte is an internationally renowned poet and author, and a scintillating and moving speaker. Behind these talents lies a very physical attempt to give voice to the wellsprings of human identity, human striving and, most difficult of all, the possibilities for human happiness. He draws from hundreds of memorized poems, his own and those of other beloved poets such as Wordsworth, Emily Dickinson, Keats, Pablo Neruda, Fleur Adcock and the sonnets of Shakespeare. He is the author of ten books of poetry, three books of prose on the transformative nature of work; a widely-acclaimed, best-selling book of essays, and an extensive audio collection.
See more content by David Whyte