Enjoy this practice as a stand-alone experience or as the sixth of an eight-day series inspired by Br. David's appreciation of and experience with haiku. 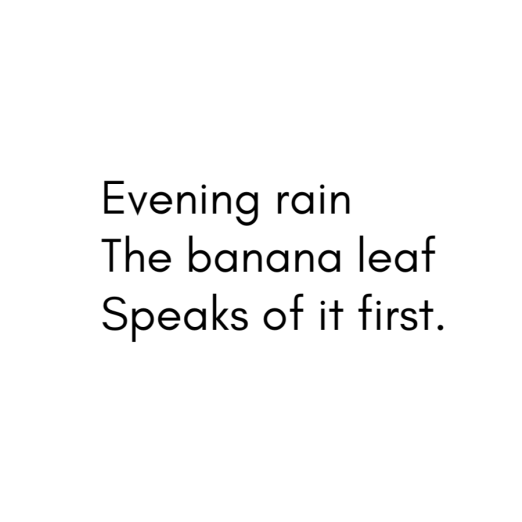 The Haiku is, paradoxically, a poem about silence. Its very core is silence.

In his book, A Listening Heart: The Spirituality of Sacred Sensuousness, Br. David Steindl-Rast writes:

The Haiku is, paradoxically, a poem about silence. Its very core is silence. There is probably no shorter poetic form in world literature than the classical Haiku with its seventeen syllables and, yet. The masters put these seventeen syllables down with a gesture of apology, which makes it clear that the words merely serve the silence. All that matters is the silence. The Haiku is a scaffold of words; what is being constructed is a poem of silence; and when it is ready, the poet gives a little kick, as it were, to the scaffold. It tumbles, and silence alone stands.

We can almost hear the first big raindrops falling one by one. But this is already the moment after the decisive one; the moment after the one that held its breath in limitless anticipation. This is not a poem about rain, but about the silence before the rain. A strange poem, the Haiku! It zeroes in on the here and now which is nowhere. It celebrates the all-oneness of aloneness in all the bliss of its poignant pain. It stakes out territory for discovery precisely where life is most daily. And while setting up landmarks of adventure, it wipes out its own footprints. It denies itself. For it shoots words like arrows at the target of silence. Every word that hits the mark returns to the silence out of which it has come.

Today we invite you to explore silence around and within your haiku. How might every word that speaks to us then return to the silence from which it has arisen, leaving us touched but not taken away from our experience?

This is an experiment in full-bodied listening. An exploration of the silence through which words (and all else) arise. Don’t think too much about this but rather tap into the open space of wonder as you play with words and how words coexist with the absence of words. If it helps to reread the passage by Br. David above a few times and feel into what he is pointing at, please do.

When you are ready, write your haiku in a notebook and/or share it below along with any reflections about your experience. 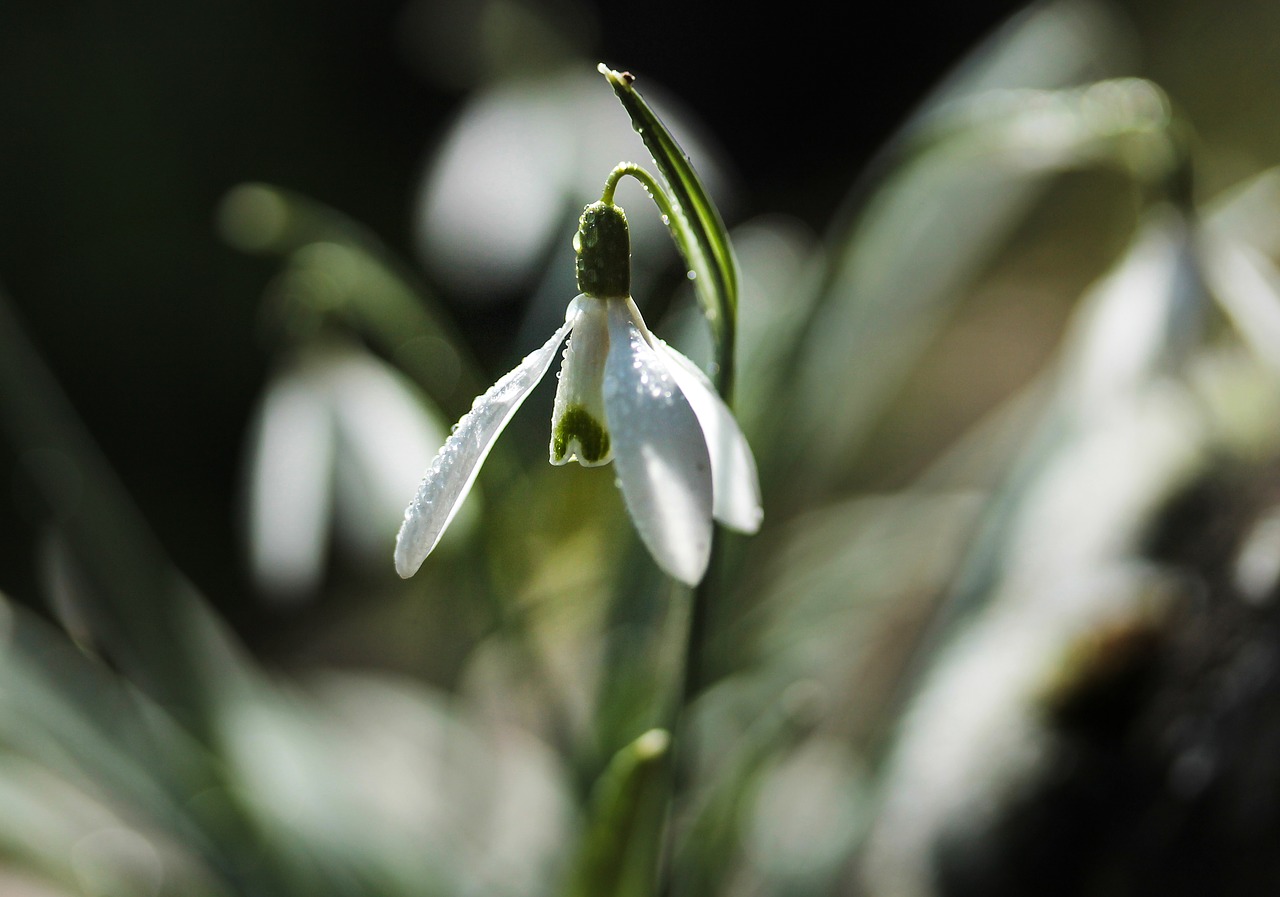 by The Grateful Living Team
An eight-day practice inspired by Br. David Steindl-Rast's appreciation of haiku. 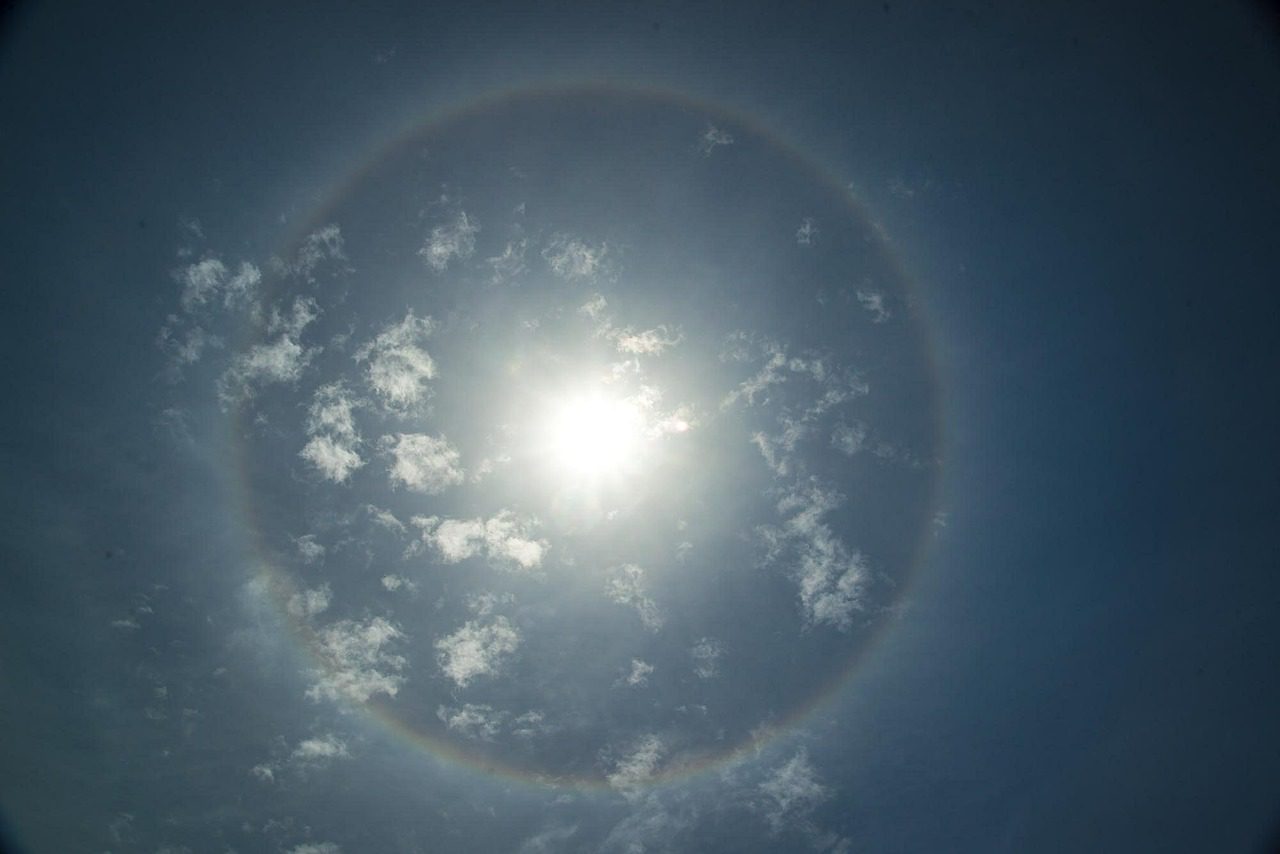 The Great Circle-Dance of the Religions

by Br. David Steindl-Rast, OSB
Brother David explores the relationship between the great religious traditions of the world, using personal… 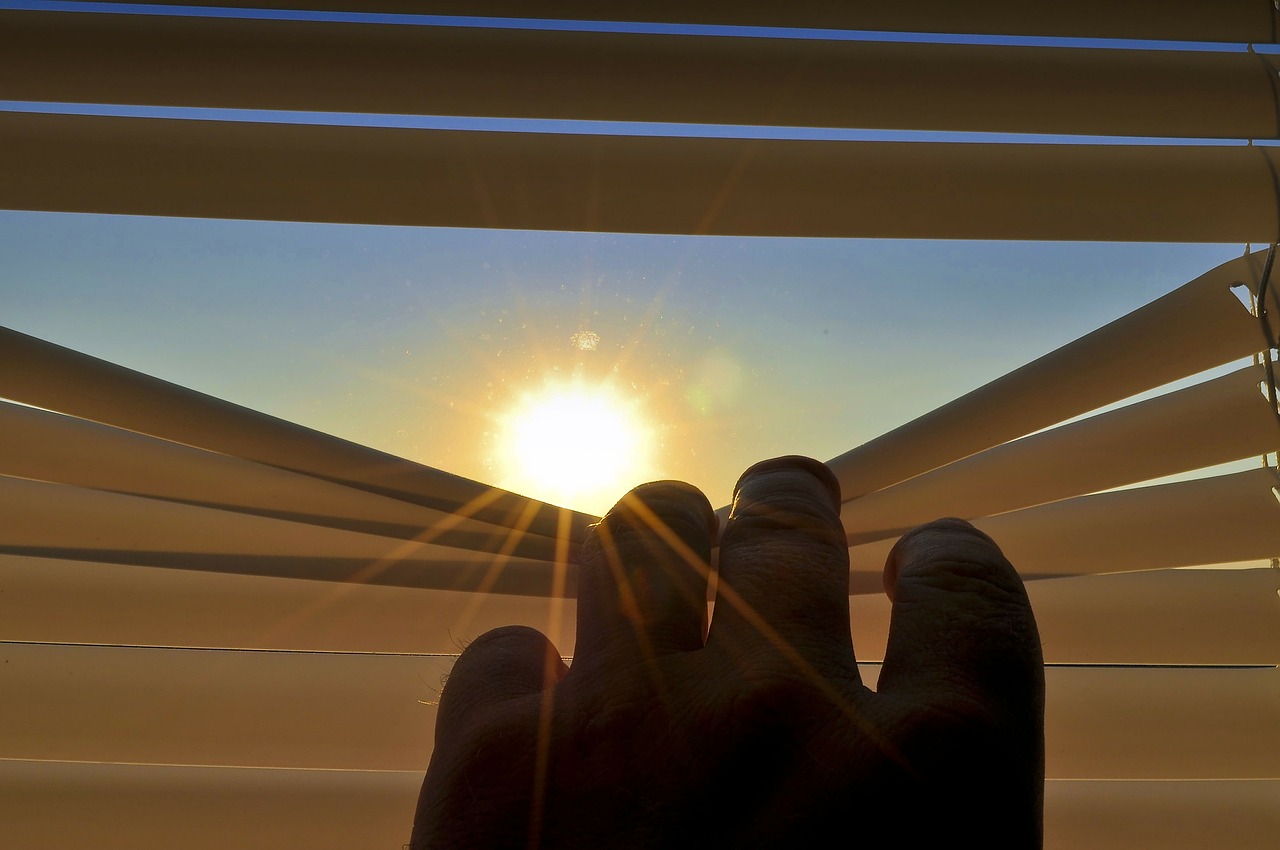 by Br. David Steindl-Rast, OSB
The quest for meaning is the adventure par excellence, and happiness lies in the thrill…