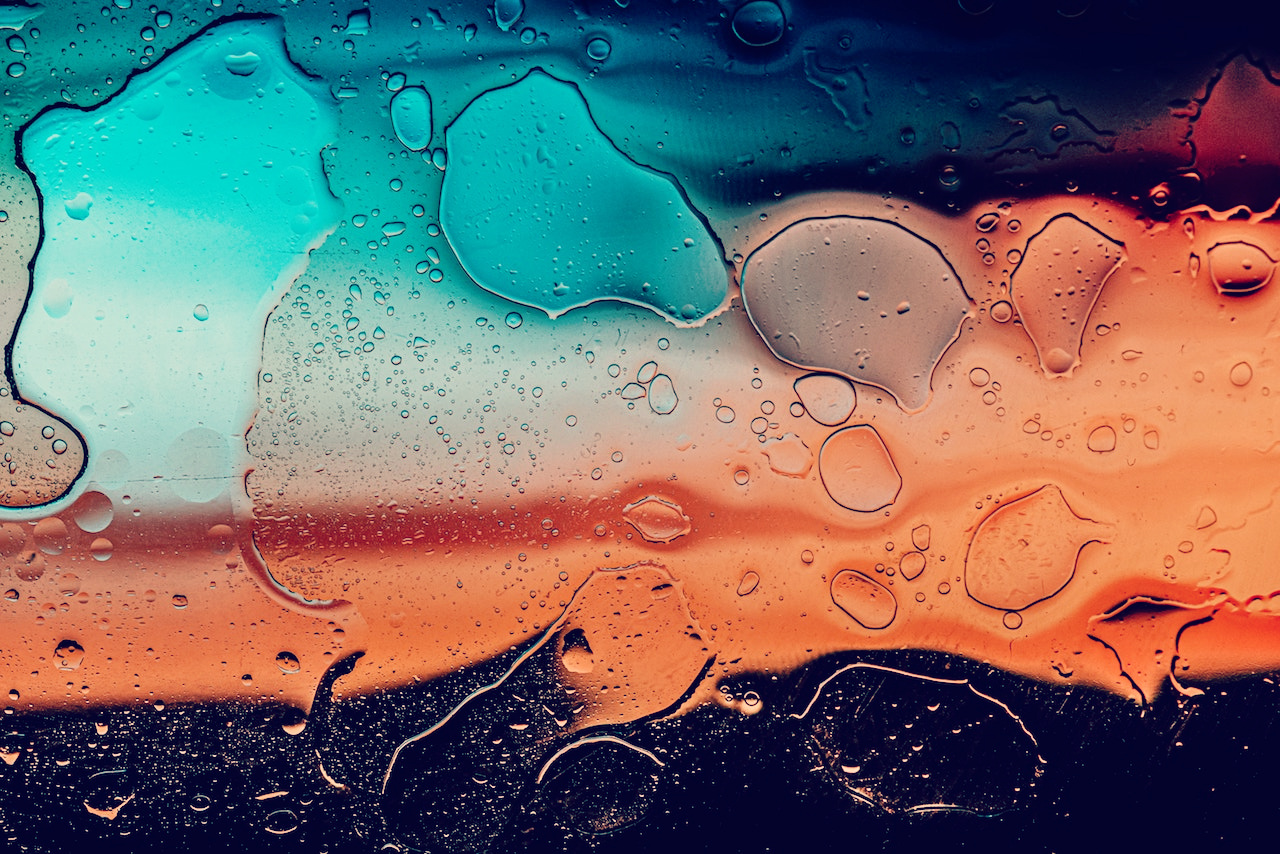 …however painful our experiences may be, they are just painful experiences until we add the response of aversion or hatred. Only then does suffering arise.

Aversion, anger, and hatred are states of mind that strike against experience, pushing it away, rejecting what is presented in the moment. They do not come from without. This insight is a reversal of the ordinary way we perceive life. “Usually,” says Ajahn Chah, “we believe outer problems attack us.” Things are wrong and people misbehave, causing our anger and suffering to arise. But however painful our experiences may be, they are just painful experiences until we add the response of aversion or hatred. Only then does suffering arise. If we react with anger, hatred and aversion, these qualities become habitual. Like a distorted autoimmune response, our misguided reaction does not protect us; rather, it becomes the cause of our continued unhappiness.

The Buddha declares, “Enraged with hate, with mind ensnared, humans aim at their own ruin and at the ruin of others.” How do we break this tragic legacy—both in our own lives and in every blood-soaked corner of the globe? Only through a deep understanding of anger, hatred, and aggression. They are universal energies, archetypal forces that cause immense suffering in the world. Their source must be traced in the depths of our human hearts. And then we will discover an amazing truth: that with compassion, with courage and dedicated effort, we, like the Buddha, can meet the aggressive forces of our own mind and of others, and these energies can be transformed.

Freud and his followers believed the aggressive instincts to be primary. Culture’s “commandment to love one’s neighbour as oneself…is really justified by the fact that nothing else runs so strongly counter to original human nature as this.” Later, in the aftermath of World War II, sociobiologists such as Konrad Lorenz and Robert Ardrey hypothesized that our species, like our predecessor apes and many other animals, had necessary and inevitable instincts of territoriality and aggression. Today, evolutionary biology and neuroscience are carefully charting the roots, the genetic function and neural mechanisms of aggression.

A fearful situation turns to anger when we can’t admit we are afraid.

But the fact that aggression, anger, and aversion are built into our universal heritage is only the starting point in Buddhist psychology. After we learn how to face them directly, to see how they arise and function in our life, we can take a revolutionary step. Through the profound practice of mindfulness, through nonidentification and compassion, we reach below the very synapses and cells and free ourselves from the grasp of these instinctive forces. With dedication, we discover it is possible to do so.

Notice how aversion and anger almost always arise as a direct reaction to a threatening or painful situation. If they are not seen clearly and understood they grow into hatred. As we have seen, pain and loss are undeniable parts of human life. Buddhist texts speak of a mountain of pain. They tell us our tears of grief could fill all four great oceans. When our experience is one of pain, hurt, loss, or frustration, our usual habit is to draw back in aversion or strike out in anger, to blame or run away.

Like pain, fear is the other common predecessor to anger and hate—fear of loss, of hurt, of embarrassment, of shame, of weakness, of not knowing. When fear arises, anger and aversion function as strategies to help us feel safe, to declare our strength and security. In fact, we actually feel insecure and vulnerable, but we cover this fear and vulnerability with anger and aggression. We do this at work, in marriage, on the road, in politics. A fearful situation turns to anger when we can’t admit we are afraid. As the poet Hafiz writes, “Fear is the cheapest room in the house. I’d rather see you in better living conditions.” Without insight, we are doomed to live our lives in this cheap room.

But freedom from hatred is not spiritual repression—it is wisdom in the face of pain and fear.

Fortunately, we can train ourselves to live with mindfulness, to meet fear and pain with wisdom instead of with the habits of aversion and anger. When a painful or threatening event arises, we can open our eyes to it. When we learn to tolerate our own pain and face our own fears, we will no longer blame and inflict it on others, neither family members nor other tribes or peoples. With mindfulness, instead of reacting, we can acknowledge our pains and concerns and then respond with spacious clarity, purpose, firmness, and compassion. A wise response includes whatever action, fierce at times, is the most caring toward life, our own and others’.

Imagine a healthy mind as one that is free from entanglement in hatred. At first this might seem impossible, an idealistic attempt to impose decorum on our innately aggressive human nature. But freedom from hatred is not spiritual repression—it is wisdom in the face of pain and fear.

In a healthy response to pain and fear, we establish awareness before it becomes anger. We can train ourselves to notice the gap between the moments of our experience and the reaction or the response. Mindful and compassionate awareness creates a space between instinct and action, between impulse and reaction. To do this we must learn to bear our human measure of pain and fear. This is not easy. As James Baldwin put it, “Most people discover that when hate is gone, they will be forced to deal with their own pain.”

That’s why mindfulness training starts by paying attention to small things, small pains and disappointments. When I start to get into an argument with my wife, if I pay attention I notice that I usually feel hurt or afraid. If I speak to her angrily, she will become defensive and the argument will grow. But if I’m mindful, I can talk about my hurt or fears instead of being lost in anger and blame. Then my wife becomes interested and concerned. Out of this a different and more honest conversation occurs.

Jack Kornfield trained as a Buddhist monk in the monasteries of Thailand, India and Burma. He has taught meditation internationally since 1974 and is one of the key teachers to introduce Buddhist mindfulness practice to the West. After graduating from Dartmouth College in Asian Studies in 1967 he joined the Peace Corps and worked on tropical medicine teams in the Mekong River valley. He met and studied as a monk under the Buddhist master Ven. Ajahn Chah, as well as the Ven. Mahasi Sayadaw of Burma. Returning to the United States, Jack co-founded the Insight Meditation Society in Barre, Massachusetts, with fellow meditation teachers Sharon Salzberg and Joseph Goldstein and the Spirit Rock Center in Woodacre, California. Over the years, Jack has taught in centers and universities worldwide, led International Buddhist Teacher meetings, and worked with many of the great teachers of our time. He holds a Ph.D. in clinical psychology and is a father, husband and activist.

Jack Kornfield is an author, Buddhist practitioner, Spirit Rock Meditation Center founding teacher, and one of the key teachers to introduce Buddhist mindfulness practice to the West. Over the years, Jack has taught in centers and universities worldwide, led International Buddhist Teacher meetings, and worked with many of the great teachers of our time. His books have been translated into 20 languages and sold more than a million copies. He holds a Ph.D. in clinical psychology and is a father, husband and activist.
See more content by Jack Kornfield 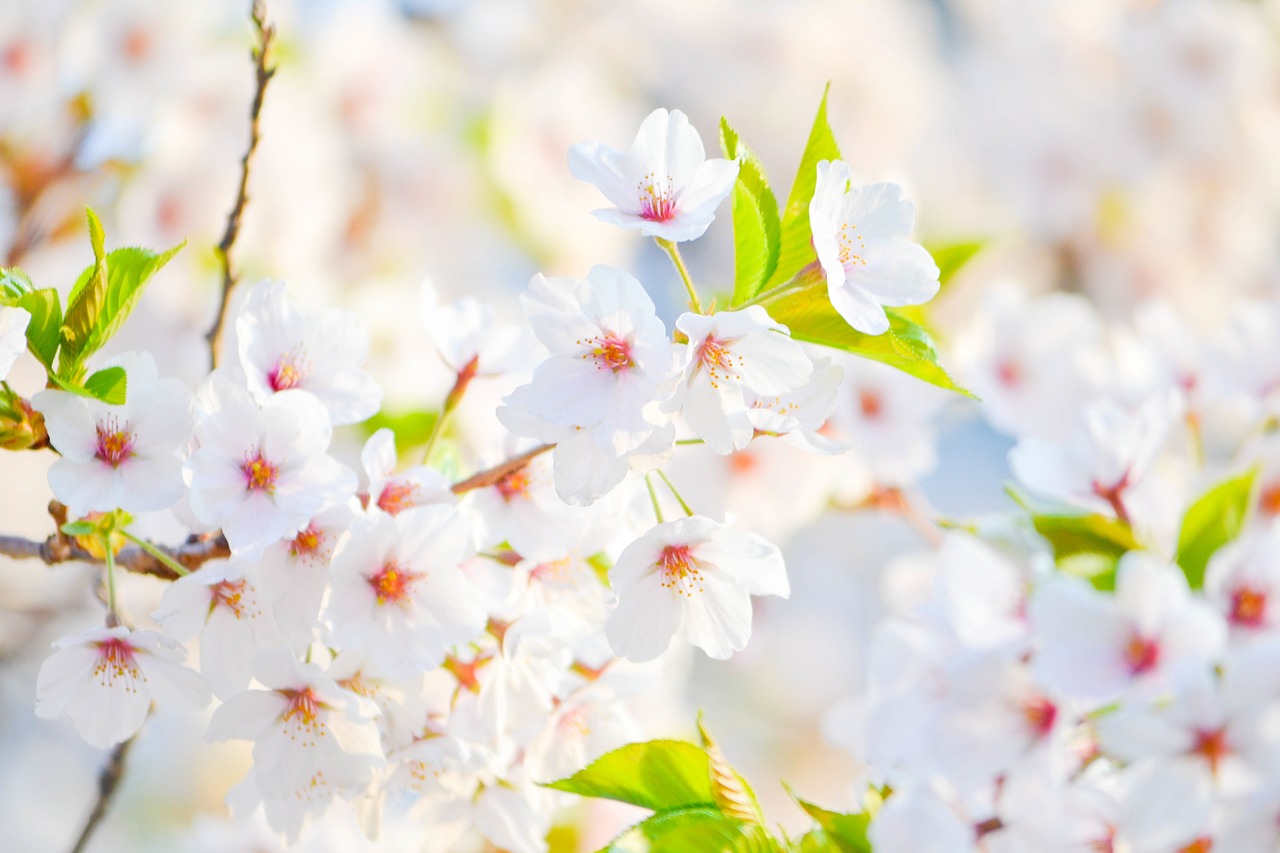 Five Small Gestures of Gratitude to Counteract Fear and Violence

by Br. David Steindl-Rast, OSB
Imagine a country whose citizens—maybe even its leaders—are brave, calm, and open towards each other;… 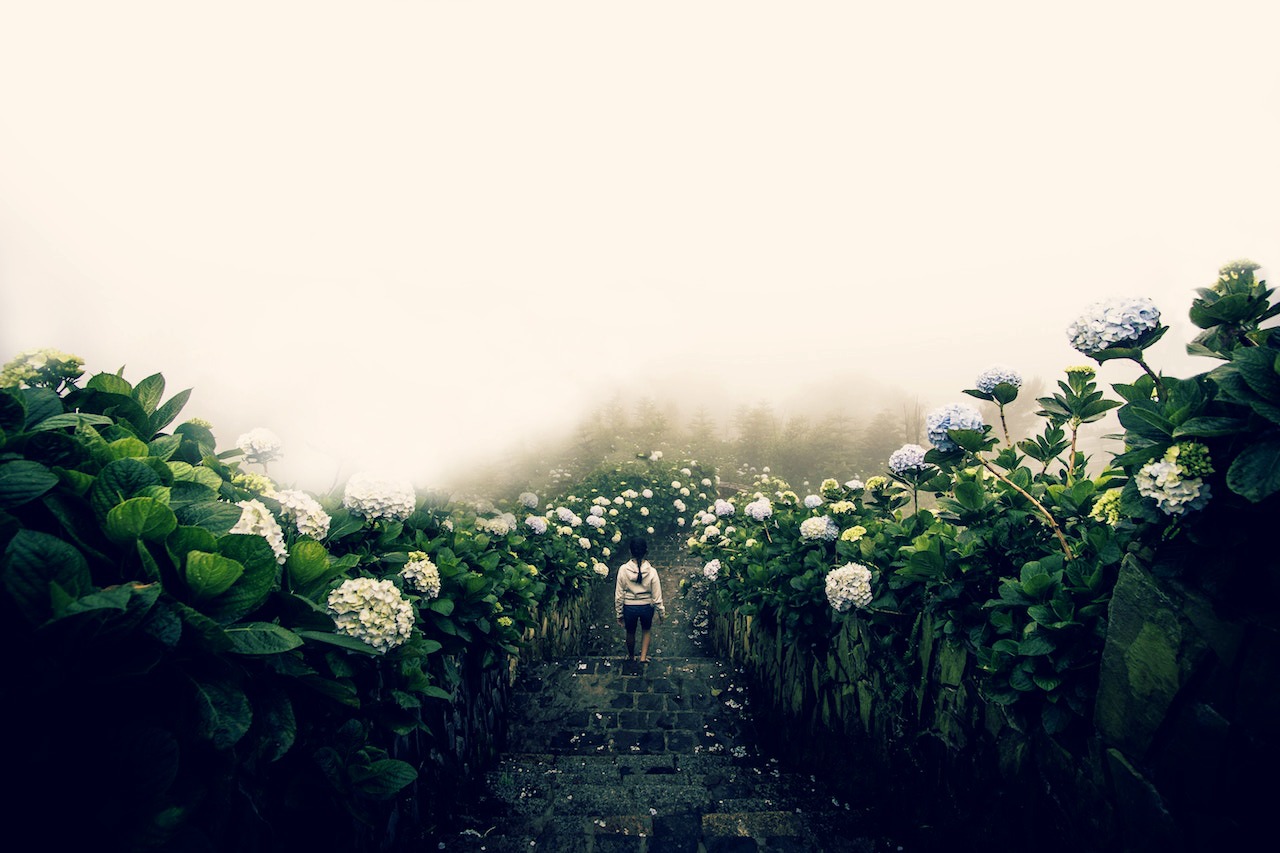 #MeToo and the Spiritual Struggle for Gratitude

by Diana Butler Bass
About two hours outside of Lexington, Kentucky sits a small church on a country road…