Q: In the realm of inter-faith dialogue I have come to believe that one of the most important things is to have strong voices within every tradition acknowledge the weaknesses, and culturally, historically bound limitations of their own tradition. If we continue to tip-toe around these issues no real progress will be made. In terms of Christianity are there any voices calling out for a clarification of the myth of Jesus being the son of God? As long as Christians are still putting any weight on the idea that Jesus was different, in kind, than other human beings there is no progress. — Giko R., New Mexico

A: +Yes, Giko, i agree with you: Just as an honest admission of one’s own shortcomings and weaknesses prepares the ground for fruitful dialogue between individuals, so also between groups. But who is to make this admission in the name of a religious group or institution? The official representatives of any institution usually see it as their role to be on the defensive. In the Christian churches, the hierarchy plays that role. Instead, we shall have to look to the theologians. There are those among them who see it as their task to buttress the official doctrine; we cannot expect from them the attitude required for genuine dialogue. But there are others who dare to think for themselves and to speak out, even at the risk of getting censored. Those are the ones you want to look for.

The best-known example within the Roman Catholic Church is probably Hans Küng (see, for instance, his book, What Christians Believe) among Protestants, one could point to Bishop John Spong (e.g., A New Christianity for a New World) or to Marcus Borg (e.g., The Heart of Christianity: Rediscovering a Life of Faith). One who speaks from a general human perspective is Donald Kaple. He publishes a free, online newsletter, From the Belly of the Whale, that deals with the kinds of questions which intelligent Christian believers raise today. You can request it by writing to [email protected]

Concerning “clarification of the myth of Jesus being the son of God” for which you ask, i would suggest this: Let us not deny what is so central to the Christian tradition, but let us admit that its interpretation has become narrow and divisive. We must broaden our understanding of this teaching until we can say, “Of course Jesus is the son of God; aren’t we all daughters and sons of God?” He realized it and lived accordingly, and he taught all of us to realize it, too.

Exclusive statements of faith are always inadequate. Inter-faith dialogue teaches us to make them inclusive. We need not deny traditional teachings, but we must continually expand our understanding of their meaning. 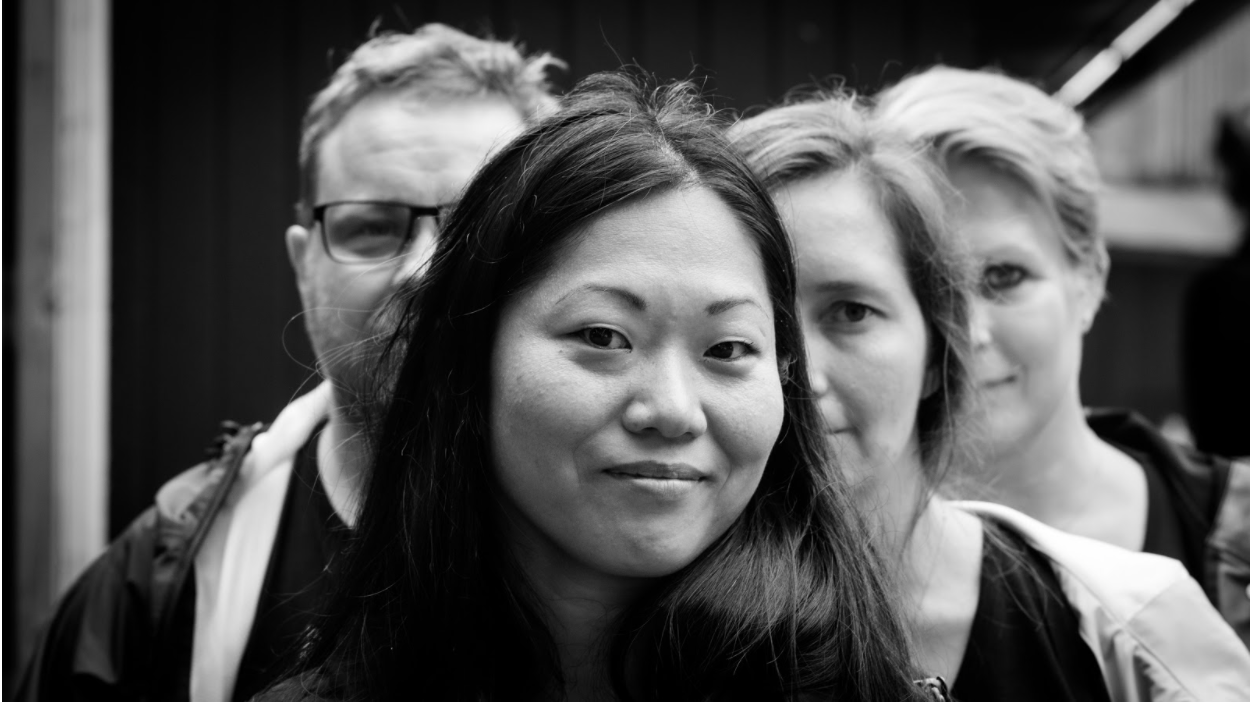 by The Grateful Living Team
The Human Library is a learning platform that challenges stigmas and stereotypes, through the art… 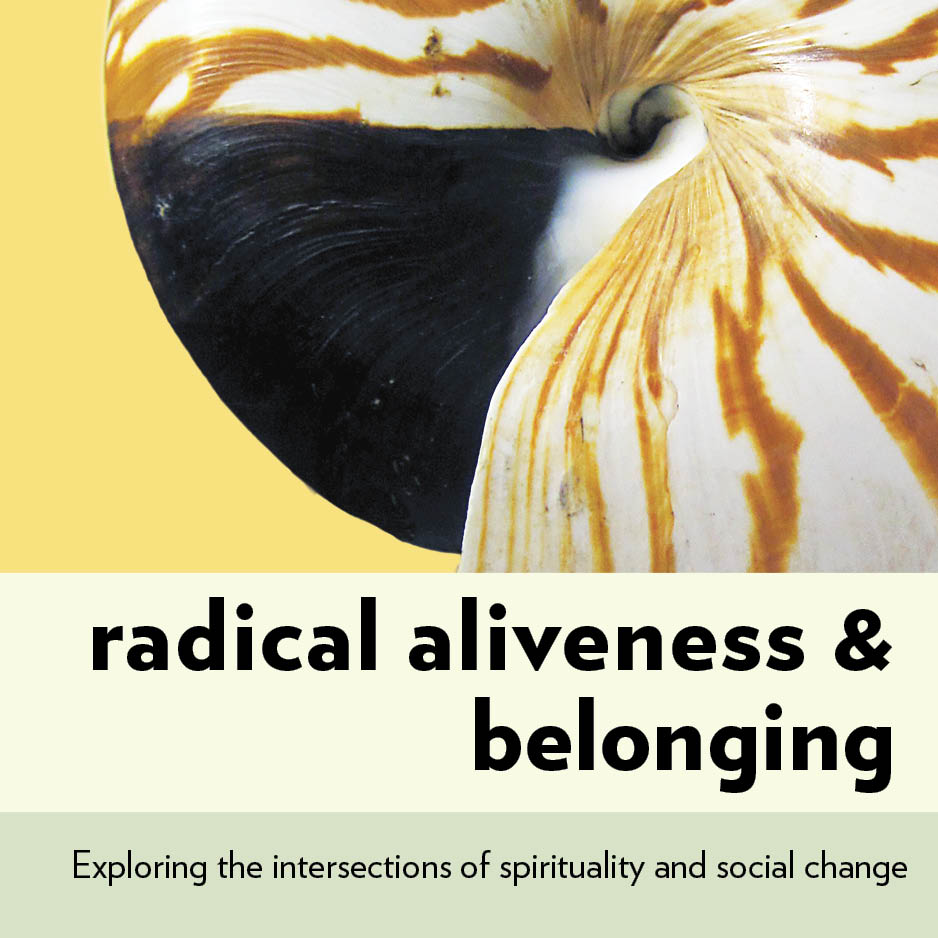 Radical Aliveness and Belonging: Exploring the Intersections of Spirituality and Social Change 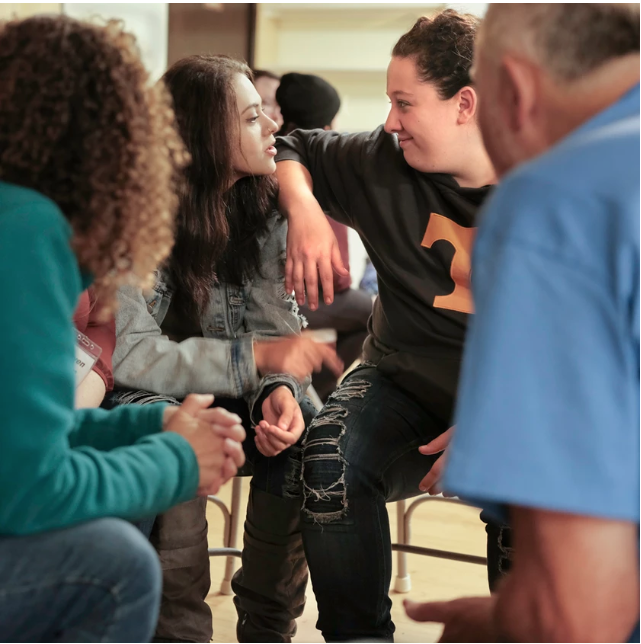 Grateful Changemakers: Hands Across the Hills

by The Grateful Living Team
We see the impact ...and know that our project offers hope in very hopeless times…