Grateful in a Crisis? 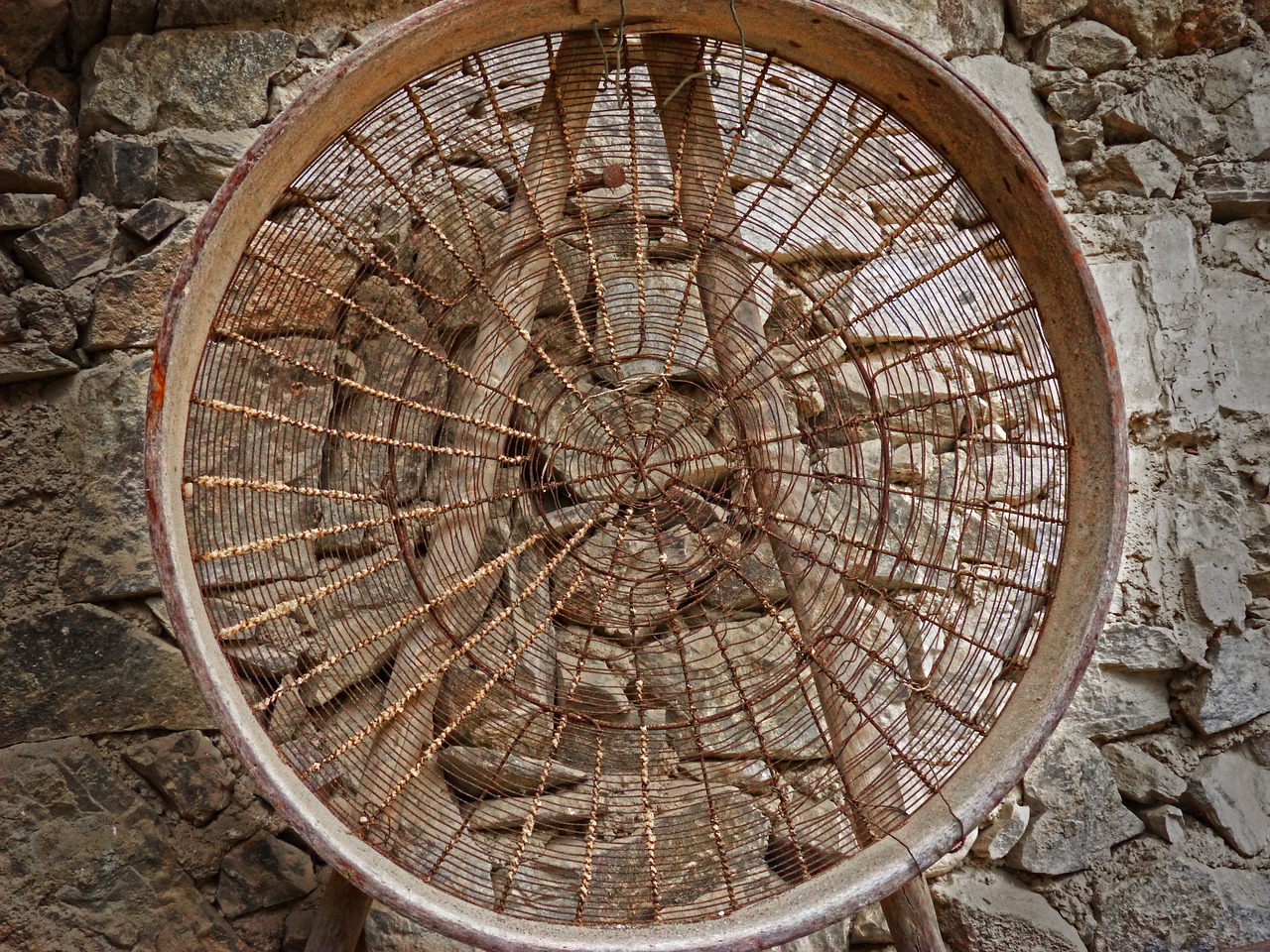 Q: On your site I have read that we can be grateful even during a crisis, grateful for the opportunity the crisis offers. Can you please say more about how we can make use of this opportunity? — Leslie J., MA, USA

“Crisis” comes from a Greek word meaning to sift or separate. A crisis is when the chips are down. A crisis confronts you with the necessity of sifting out that which is viable, which can live on, from that which has to [be released]. If you stay with this image of the “sieve,” you find three important elements in every crisis.

During the early 1970s in southern India, merchants – in order to get more money for rice – added sand and a little gravel to make it heavier. In such condition the rice could not be cooked and eaten. Clean rice simply was not available. This created a critical situation with no ready solution. That’s the first element in crisis, the recognition that one faces an impasse.

Something had to happen. A way had to be found to separate the rice from the sand and gravel. This was accomplished with large, wire-mesh sieves. Everywhere, before a meal could be cooked, the women had to spend hours and hours, first shaking large sieves to separate the gravel from the rice and sand, and then with a very fine sieve, separate the fine sand from the rice. Fine material passes through the holes in the sieves; coarse material stays behind on the wire-mesh. Something goes, and something stays behind. Merely placing the sand-rice-gravel mixture on the sieve accomplishes nothing. To separate the rice from the sand and gravel, the women had to shake the sieves back and forth. Sloughing off, the second element in every crisis, requires action.

But something often interferes with that wakefulness, with the admission that we’re confronting a wall. And that something is fear. Fear paralyzes us. We can no longer think. We fail to recognize an impasse for an impasse.

What is the opposite of fear? Acceptance? Joy? Liberation? Faith? There are many answers to this question, but, in my vocabulary, what most clearly fits the opposite to fear is faith. People often do not recognize this, because “faith” is confused with “beliefs.” Now, on many occasions your belief system can be helpful; on other occasions, beliefs can be a cage in which faith is caught. But “faith” as I mean it is courageous trust. That’s the basic meaning of faith: the polar opposite to fear.

One has to make a distinction here, because many fears in life are healthy and reasonable. One should have them, and they’re perfectly fine. The fear we’re talking about is “fearfulness” or “anxiety,” the unreasonable kind. In order to recognize your unreasonable fears, make a list of all your fears and look at them one by one. Is this fear reasonable? If in doubt, say yes. But sooner or later, you’ll come to fears that are absolutely unreasonable. And then you can only shake your head and ask yourself, “Why do I have this fear?” That’s an unhealthy fear; that’s fearfulness, the opposite of faith. But when you have faith, that courageous trust, you are no longer paralyzed by fear but are alert enough and alive enough to recognize an impasse.

After we’ve recognized the impasse, what do we need then? In the second phase, the sloughing off, we need daring, the courage to go through whatever that impasse involves. This courage has much to do with the often-misunderstood religious term, “detachment.” If there is nothing that can be detached, if the sand and rice and gravel are clumped in a wet mass, then nothing will go through the sieve. And we’re stuck. With an impasse, something has to be detached. And what has to be detached, if all goes well, is what is not viable anyway, that which has no chance to survive, that which is only holding us back, pulling us down.

Think about the birth process. Look around, and you’ll see no one running around with a placenta. There was a time when it was helpful to have a placenta attached to our navel cord. But it would be rather cumbersome to go through life this way. Something has to be sloughed off. Though it may be painful at the time, in the long run it’s liberating. That symbolizes detachment.

Next we come to the third aspect: guidance. Think of guidance as something that comes to us in the measure in which we tune in to it. Guidance is always there.

But that, in turn, is our problem. It’s simply too good to be true. We can’t trust it. That is why faith requires this tremendous effort of the heart. The effort to what? To give in to that guidance which is always there. It’s not as though we’re sitting around orphaned and suddenly, when we encounter an impasse, someone is going to throw us a lifeline. No! If there is one thing that is reliable, if there is one thing that we can really trust even before the crisis even appears, it is this: The guidance which was there before we were, will see us through the crisis. This guidance is the rock bottom of everything.

Editor’s note: This timeless guidance from Br. David was written in early 2005. 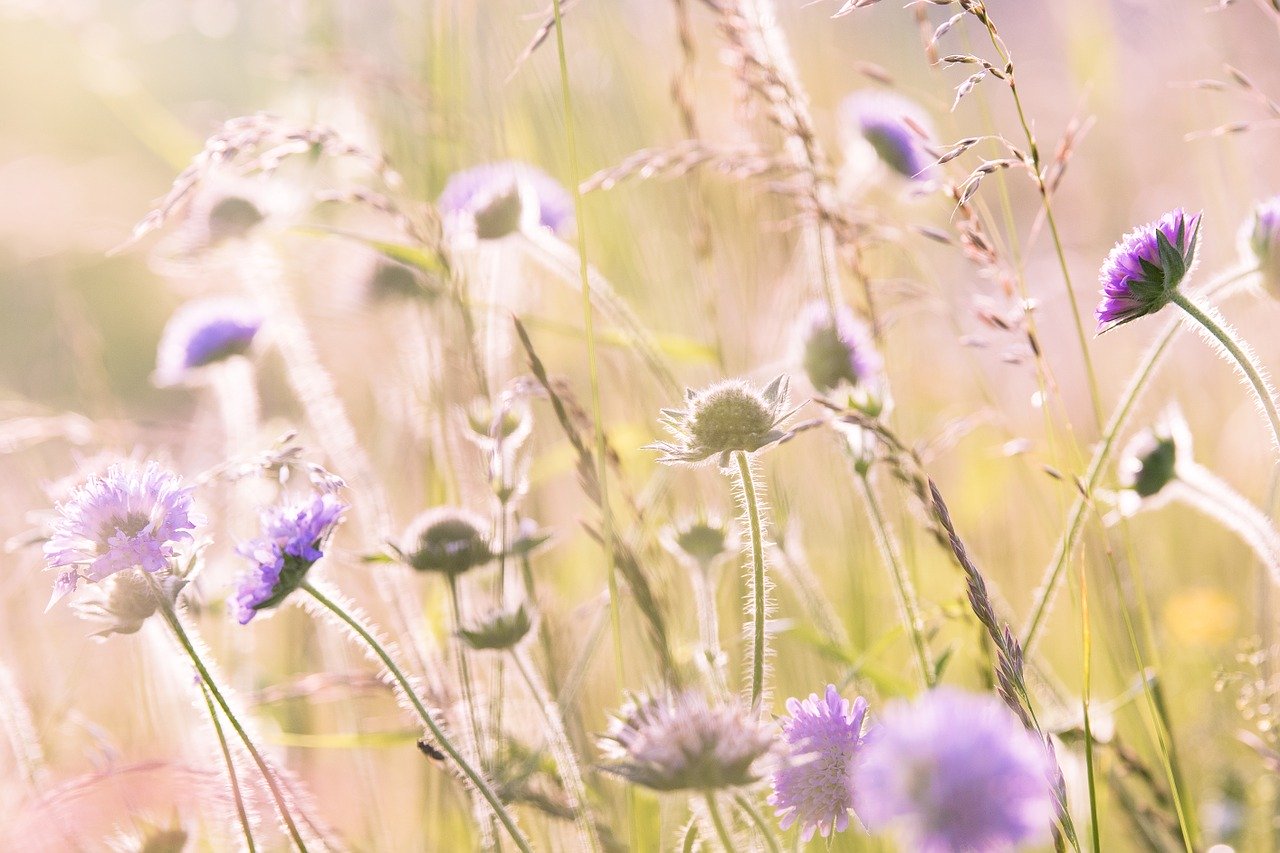 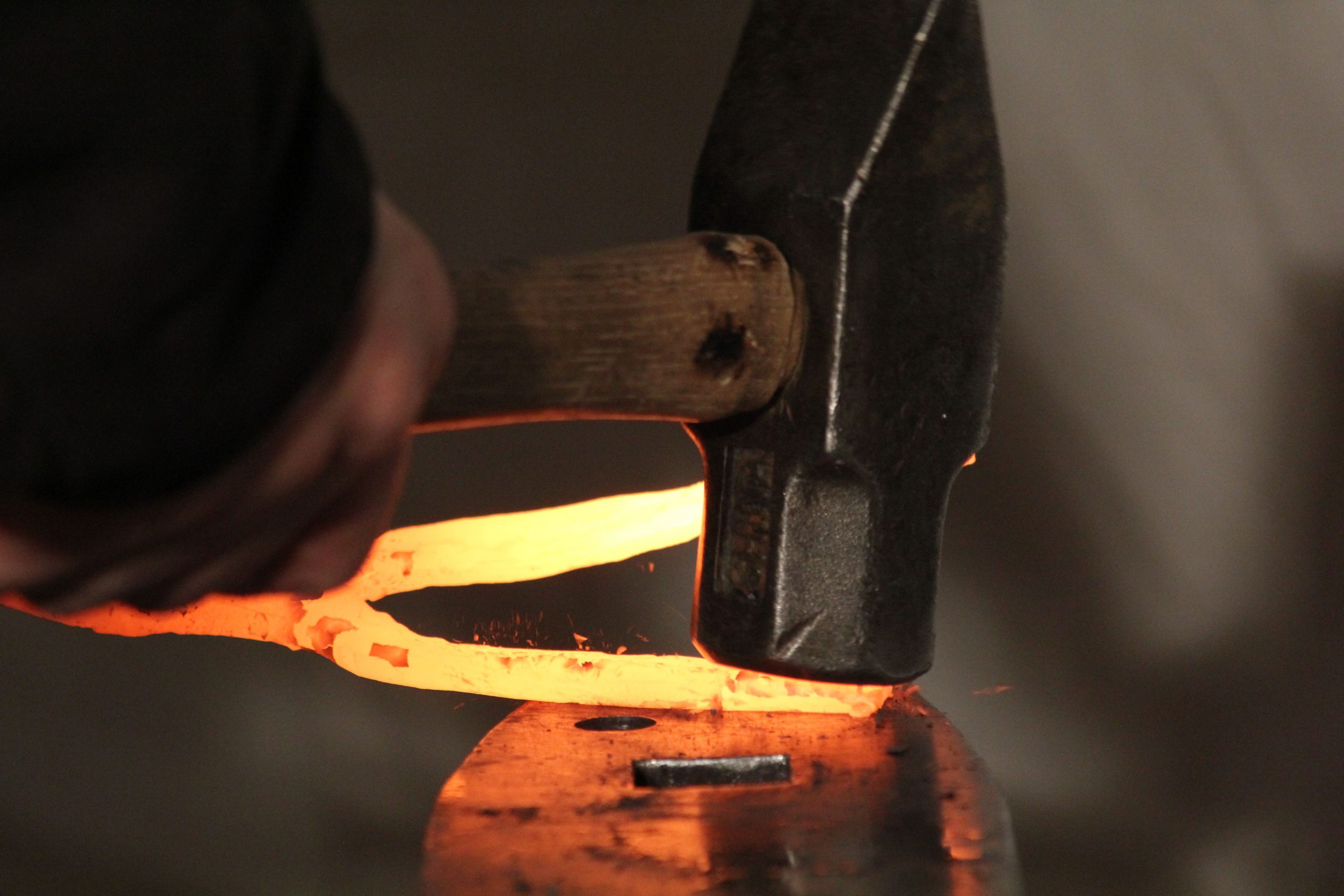 by The Grateful Living Team
With a mission of disarming hearts and forging peace, the organization is building a network…