Guiding Lights in Film: Inspirations to Live By

Since 1990 Dr. Francis Lu and Brother David Steindl-Rast have led annual 5- or 7-day film seminars at the Esalen Institute in Big Sur, California.  Films on a particular spiritual theme (such as Healing Through Gratefulness) are shown and discussed, focusing on the participants’ personal experiences. “Guiding Lights in Film: Inspirations to Live By ” was the theme in 2012.

Memorable film characters, luminous actors/actresses, and even some unforgettable great films themselves have inspired audiences since the beginning of movies. This week-long seminar focuses on sixteen feature films from the US, Japan, and Germany dating from the 1930s to the present that have depicted teachers, mentors, and spiritual visionaries—both secular and religious—who were able to bring forth inspiration akin to its original meaning: “A divine influence or action upon the lives of certain persons that is believed to qualify them to receive and communicate sacred revelation interpreted within Christianity as the direct action of the Holy Spirit” (Webster’s 3rd International Dictionary, 2002). The films chosen evoke—through their characters, scenarios, bold cinematography, and music—those qualities of inspiration and spiritual leadership that have served to guide oneself and others to embrace the courage, passion, and imagination needed to take up a new way of living.

Films shown in this order:

The Song of Bernadette
“A Source of Inspiration” from Hildegard von Bingen in Portrait
Vision: From the Life of Hildegard von Bingen
Red Beard
The Miracle Worker
Freedom Writers
Anne Frank Remembered
Of Love, Death and Beyond: Exploring Mahler’s “Resurrection” Symphony
The Grapes of Wrath
Young Mr. Lincoln
An Ecology of Mind
Mr. Smith Goes to Washington
Field of Dreams
Lilies of the Field
To Kill A Mockingbird
Invictus
Buck 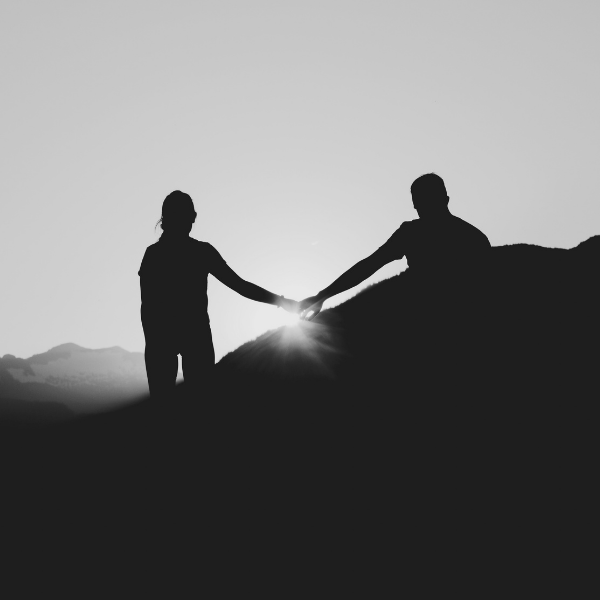