All You Need is Love, Gratitude, and Oxytocin

(February, 2014) A new study finds a biological mechanism behind “thank you"—and reveals one way that it bonds couples together. 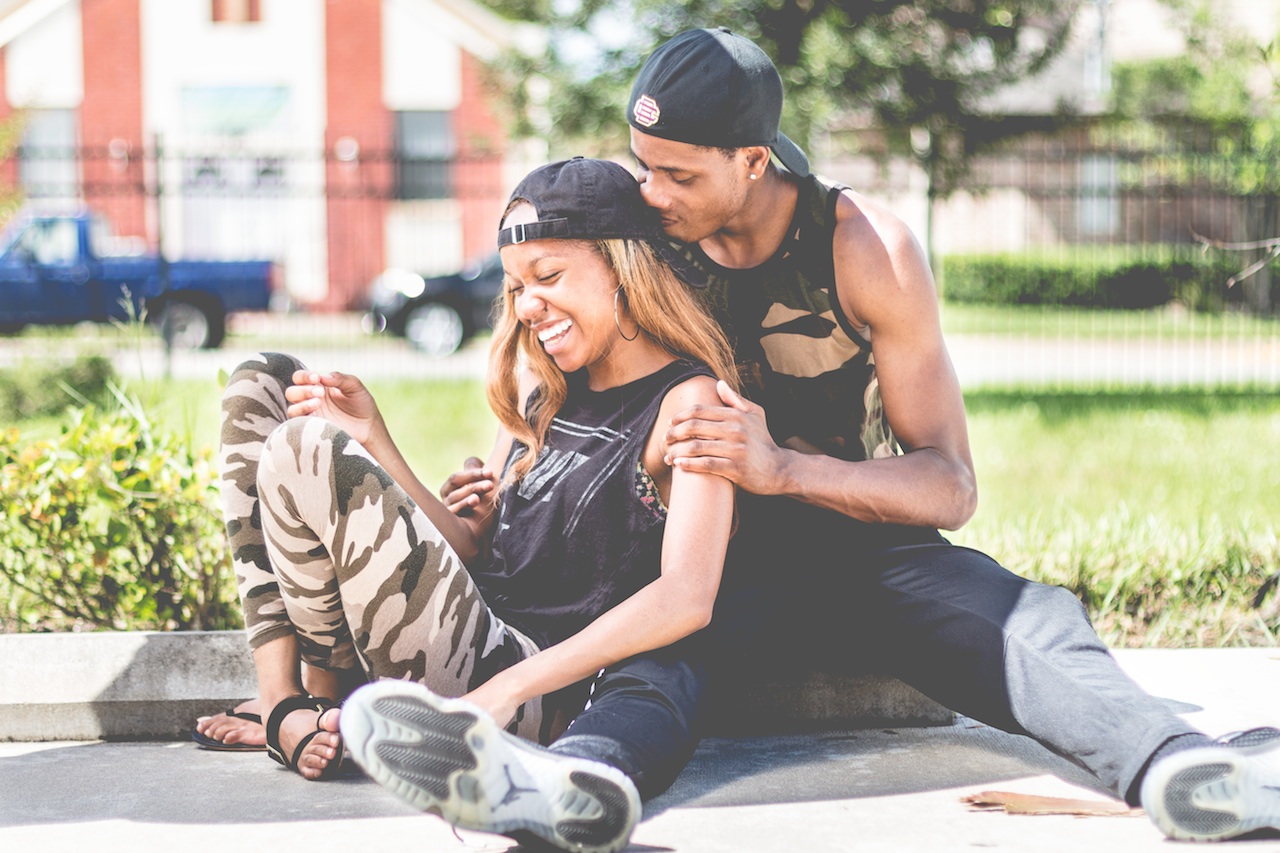 It’s well-established that being grateful is a unique and powerful way to foster healthy relationships, but science is just now beginning to understand that there there’s a biological mechanism behind “thank you.”

Valentine’s Day is right around the corner, inviting us to think about what’s at the heart of our romantic relationships. Is there some sort of “glue” that binds us together with other people?

A recent study from GGSC Gratitude Research Fellow Sara Algoe and colleague Baldwin Way, published earlier this month in Social Cognitive and Affective Neuroscience, suggests the answer may be gratitude.

It’s well-established that being grateful is a unique and powerful way to foster healthy relationships, but science is just now beginning to understand that there there’s a biological mechanism behind “thank you.”

The reason gratitude brings us together, the new study suggests, is because of its relationship to our big O. That’s right: We’re talking about our oxytocin system.

Gratitude will keep us together

Oxytocin is a neuropeptide, popularly known for its effects on pro-social behaviors, like trust, generosity and affection. It’s involved in all kinds of human social interactions, from parenting to meeting a new acquaintance—but its baseline in the body is around zero and it needs a stimulus to cause its release.

So, the researchers, curious about the closer kinds of social bonds, sought out couples in ongoing romantic relationships and invited them into the lab, where they were given an opportunity to say “thanks” to their partner, a situation in which oxytocin would be particularly likely to reveal its influence.

These 77 couples—all heterosexual and monogamous—visited the lab twice, two weeks apart, and completed brief nightly questionnaires for each of the 14 nights between visits. At the beginning of the study, they were also asked to fill out a questionnaire on how satisfied they felt in their relationship.

Once in the lab, they were asked to choose something big or small—but something specific—that their partner did for him or her and for which he or she felt grateful. After he or she said thanks, both partners would privately rate their feelings of love, positivity, and responsiveness. While they filled out these self-reports, four “judges” submitted their own ratings on what they’d observed of these couples’ expressions of gratitude. Once everyone’s pencils were down, then the partners would swap roles and repeat.

Then it was time to get physical. The researchers took a saliva sample, looking for a particular gene known as CD38—a key regulator of oxytocin release and therefore a big player in social interactions. Researchers were hoping to find a genetic basis for the pattern of effects they’d observed as their participants gave and received thanks. This step confirmed their hypothesis: CD38 is, in fact, significantly associated with a number of positive psychological and behavioral outcomes that are all intimately related to the expression of gratitude.

They perceived their partner as being more understanding, validating, caring, and generally more responsive.

It means that participants reported that they felt more loving.  They also reported feeling more peaceful, amused, and proud. They perceived their partner as being more understanding, validating, caring, and generally more responsive. They were more likely to have reported spontaneously thanking their partner for something they’d appreciated on any given day. And they were more satisfied with the quality of their relationship overall.

CD38 is all you need

These findings suggest there is something about the genes that control our oxytocin system, which systematically predicts our ability to experience positive moments with someone close to us.

Is there something specific about our oxytocin system, the authors wondered, that promotes social bonds? Or could it be the case that saying thanks, generally speaking, feels good enough to reinforce our relationship with the person with whom we’re sharing this joy?

The researchers ran a different study. They didn’t ask participants to say thanks. Instead, they asked for them to share a personal positive event. Like those in the first study, participants felt joy and enthusiasm. But, unlike in the first one, no pattern emerged at a genetic level. The presence of CD38, here, could not systematically predict the presence of these positive feelings.

The authors say that the oxytocin system is associated with “solidifying the glue that binds adults into meaningful and important relationships.”

Somehow, then, the oxytocin system isn’t just selective toward joy or feeling good. It’s really selective toward something about gratitude, perhaps to the extent that sharing gratitude—saying that my happiness is due to your role in my life—recognizes our interdependence. The authors say that the oxytocin system is associated with “solidifying the glue that binds adults into meaningful and important relationships.”