Speaking Out and Staying In 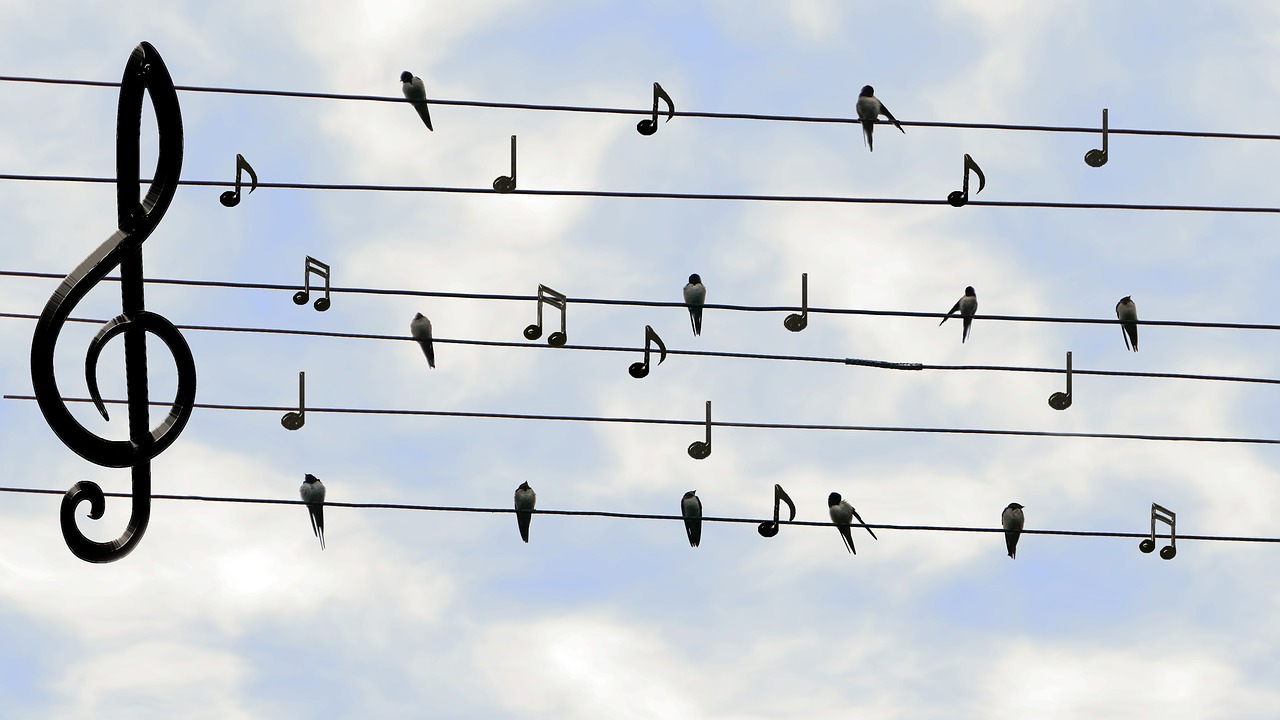 Q: What do I do when I need to speak out against my friend without betraying gratitude? — Gina, Boston

Staying in is often difficult. And speaking out is difficult. So then, you might think that one of the two would be enough. But, if you only speak out, and then quickly get out, that is not a prophetic stance. You are no longer a prophet. You are an outside critic.

On the other hand, if you stay in — which is difficult enough — if you blend with the woodwork, then that’s also not a prophetic stance, because you’re not standing up. But if you stay in and speak out, you have both poles that characterize the cross in the Christian tradition. The vertical pole is the staying in, and the horizontal beam is the speaking out. Where those two come together, whether that’s in a friendship or in a political or religious community, you have prophecy, and that makes for growth.