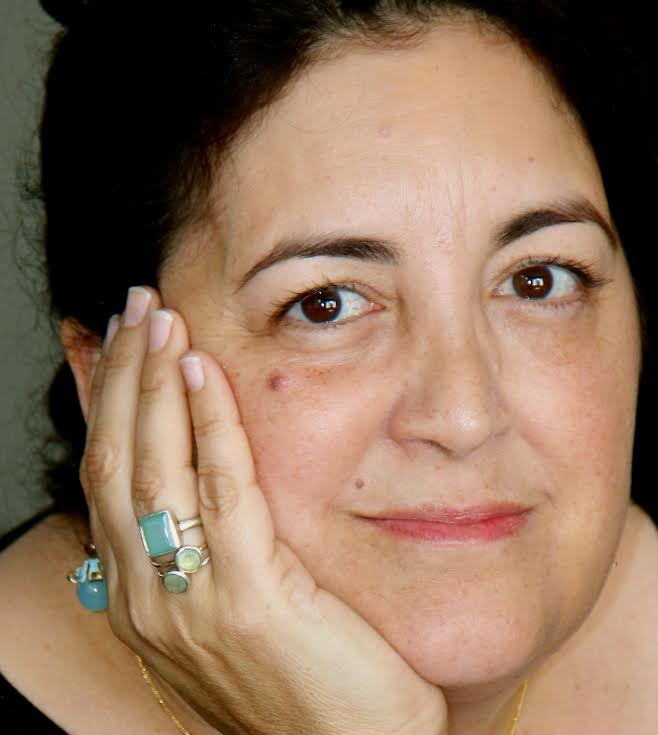 The trick, it seems, is to be able to hold both things very close – the gratitude and the misery – and  then, with a semblance of faith, to let them fly.

I’m getting up at 5:00 most mornings these days because that’s when I hear my daughter Sophie rummaging around in her room. Sophie is nearly 21 years old, but she’s severely disabled with a seizure disorder, and while she can safely tumble out of her bed and wander about her room, she doesn’t know how to get back into her bed and keep warm. I get up and gently put her back in bed and pull the covers over her. Sometimes I lie down and listen to her strange morning breathing; a kind of hyperventilating and panting that might be a type of seizure or might not. Some mornings I can breathe deeply next to her, both consciously willing her to perhaps mimic my own rhythm and disengaging myself from identifying too closely with hers. Other mornings the persistent sound drives me mad, emblematic as it is of all that we will never understand about Sophie and her life. Those mornings, I get out of bed and go into the dark kitchen to make coffee and watch the “rosy fingered dawn,” as Homer put it. December is a particularly beautiful month in southern California with pink-tinged skies in the morning that bleed out toward a clear and magnificent blue all day, which, in turn, blends back into pink at sunset.

We make epics of our lives. Misery and joy. Tragedy and comedy. Sophie has been doing exceptionally well for the past few months. After nineteen years of constant and uncontrolled seizures, and despite more than twenty different powerful medications, she only began to have seizure-free days when we started giving her cannabis medicine. It’s been almost exactly two years since we started, and she has 90% fewer seizures and has been weaned from more than half of the pharmaceuticals that she was taking before. She is doing so well right now that I hesitate to jinx it by talking too much about it. Funny how that fear of jinxing doesn’t work in reverse; if we talk enough about our misery, we think it’ll somehow dissipate or disappear. So, we rant and rave, trying to let it out, let it out. But the most precious things – we hold them close as if sharing them might make them evaporate.  The trick, it seems, is to be able  to hold both things very close – the gratitude and the misery – and then, with a semblance of faith, to let them fly.

I realize that it’s December, the season of waiting, with its dark mornings and shortened days, that will always be the anniversary of Sophie’s “getting better.” That seems perfect to me – epic.

Ebook: Hope for a Sea Change

Elizabeth Aquino is a writer living in Los Angeles with her three children. Her writing has been published in several literary anthologies, the magazine Spirituality and Health, The Los Angeles Times and several online sites, including Krista Tippett’s acclaimed OnBeing website. An excerpt from her memoir, Hope for a Sea Change was published by Shebooks last year and is available for download on Amazon. Her blog, a moon, worn as if it had been a shell is a site where parenting, disability, poetry and politics intersect. When she isn’t writing or taking care of her three teenagers, she runs a monthly literary and food salon called Books & Bakes. She also likes to bake cakes and remember her former life as a pastry chef.
See more content by Elizabeth Aquino 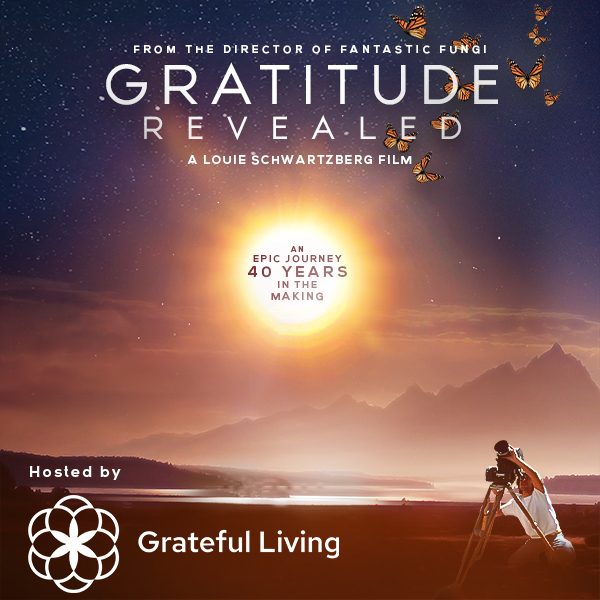 by The Grateful Living Team
Join us in celebrating World Gratitude Day on Wednesday, September 21 with the global online premiere… 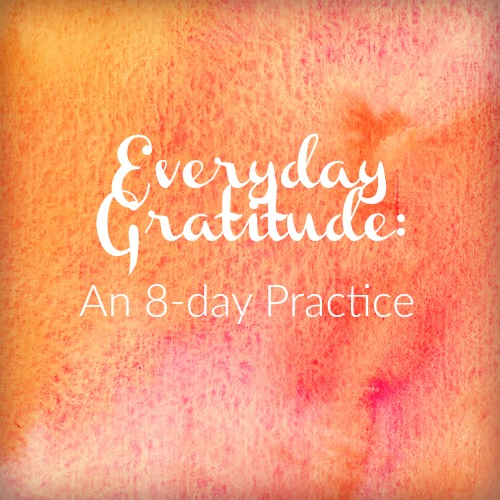 by The Grateful Living Team
An eight-day practice inspired by the release of our first book, Everyday Gratitude: Inspiration for…