I could only tell her that whoever left her porch that night must have wanted the gesture to remain a simple gift of love.

One year it seemed we were having the worst Christmas ever. That autumn my husband had been in a car accident. His broken neck was healing, but it left him with severe migraines and what doctors thought might be a seizure disorder. Because he wasn’t medically cleared to return to work, we had to pay for health insurance through COBRA (which cost more than our mortgage) while not receiving a paycheck. In addition, my mother was fighting cancer, my brother-in-law was recovering from open heart surgery, and my son was struggling with asthma so severe that his oxygen intake regularly hovered at the “go to emergency room” level.

We were broke and worried. But I insisted on a normal Christmas. I put up our usual decorations, baked the same goodies, and managed to wrap plenty of inexpensive gifts for our kids. Everyone else on my list would be getting something homemade.

I was so overwhelmed by the bigger issues going on that the stocking problem pushed me right to the edge.

Each night after getting my four children tucked in, I sat at the sewing machine making gifts for friends and family. The evening of December 23rd as I was finishing up the last few sewing projects I realized I didn’t have a single item for the kid’s stockings and absolutely no funds to buy even a pack of gum. I put my head down, too tired to cry. I was so overwhelmed by the bigger issues going on that the stocking problem pushed me right to the edge. I don’t know how long I sat there unable to get back to sewing, but when I lifted my head my eleven-year-old daughter stood next to me. When she asked what was wrong I admitted that I had nothing for any of their stockings. Her response lightened up my mood then and still does every time I think of it.

“All that matters is we’re a family,” she said. “ I don’t care if you squat over my stocking and poop in it.”

I laughed so loudly and for so long that something cleared out in me. I felt better than I had in months. She and I stayed up at least another hour together, restarting the giggles with just a look or more hilariously, a squatting motion.

When I woke up the next morning I still felt good. Until the phone rang. It was Katy* who said she needed to talk to someone. The mother of one of my children’s friends, she always seemed like a superwoman who did everything with panache. It was hard to imagine her with anything but a big smile. She said she didn’t want to tell anyone who might feel obligated to help her but, oddly, said she felt free to talk to me because she knew of my family’s dire financial straits. “We’re in the same boat I guess,” she said, “sinking.”

Katy revealed that her husband had been abusive and she’d finally worked up the courage to ask him to leave. He did, but not before emptying their bank accounts, turning off their utilities, disabling her car, and taking every single Christmas gift for their four children. Utility companies had promised to restore power to their cold, dark home but she was left with no money for groceries and no gifts for her kids. Katy said she was going to talk to her priest, hoping he’d find someone willing to drive her family to the Christmas service. She said her problems would be public knowledge soon enough. The neighbors would notice that her husband had punched a hole in the door on his way out.

A few hours later Rachel showed up at my door with a tin of homemade cookies and a card with $100 tucked inside.

Heartsick at her situation, my husband and I agreed we had to do something. I spent that day in eager anticipation of the plan we hatched. I went through the gifts I’d wrapped for our kids and took out about a third, putting on new gift tags for Katy’s children. I re-wrapped gifts that friends and relatives had sent for me, putting Katy’s name on them. While I was happily engaged, my friend Rachel* called; someone who didn’t know Katy. I told her about the situation without revealing Katy’s identity. A few hours later Rachel showed up at my door with a tin of homemade cookies and a card with $100 tucked inside. She said she’d told her mother about the situation, and her mother insisted on supplying grocery bags full of holiday treats including a large ham.

Close to midnight my husband and I loaded up our car and drove quietly to Katy’s street. Snow was falling and the moon was full, like a movie-set Christmas Eve. He turned off the headlights and cut the engine as we coasted into her drive. We quietly stacked groceries and piles of gifts on her porch, then pounded on her door yelling “Merry Christmas!” before dashing to make our getaway. By the time our car was a few houses down I could see that Katy had opened the door. Her hands were up in the air in a classic gesture of surprise and delight.

Katy called the next day. She told me there’d been a late night interruption. She thought to herself, what now, but when she got to her door her porch was full of gifts and groceries.

“You wouldn’t believe it,” she said. “The gifts had the kids’ names on them and were just right for their ages and there were even gifts for me. We can’t figure out who might have done that. I know it couldn’t have been you but why wouldn’t someone leave their name so I could thank them?”

I could only tell her that whoever left her porch that night must have wanted the gesture to remain a simple gift of love. She said her kids were calling it their “Christmas miracle.”

I’m not sure if a word has been coined that encompasses that feeling: a mix of peace, and possibility, and complete happiness.

A small gesture of kindness hardly makes up for what Katy’s family endured that Christmas. But as we drove away, my husband and I felt a lift of euphoria that our own circumstances couldn’t diminish. That feeling stuck with us. It held us through problems that got worse before they got better. Even when our situation seemed intractable my husband and I could easily summon the sense of complete peace we felt in those moments at Katy’s door. I’m not sure if a word has been coined that encompasses that feeling: a mix of peace, and possibility, and complete happiness. But it’s far more precious than any wrapped package.

Oh, and that Christmas my brother gave my daughter, who at that time was an aspiring paleontologist, the perfect gift. Coprolite. Basically a hunk of fossilized poop. He thought it was a funny present but never understood why seeing it made me laugh till tears came to my eyes.

Laura Grace Weldon is the author of four books and was named 2019 Ohio Poet of the Year. Her background includes editing books, leading onviolence workshops, writing poetry with nursing home residents, facilitating support groups for abuse survivors, and teaching classes in memoir and poetry. Connect with her at lauragraceweldon.com.
See more content by Laura Grace Weldon 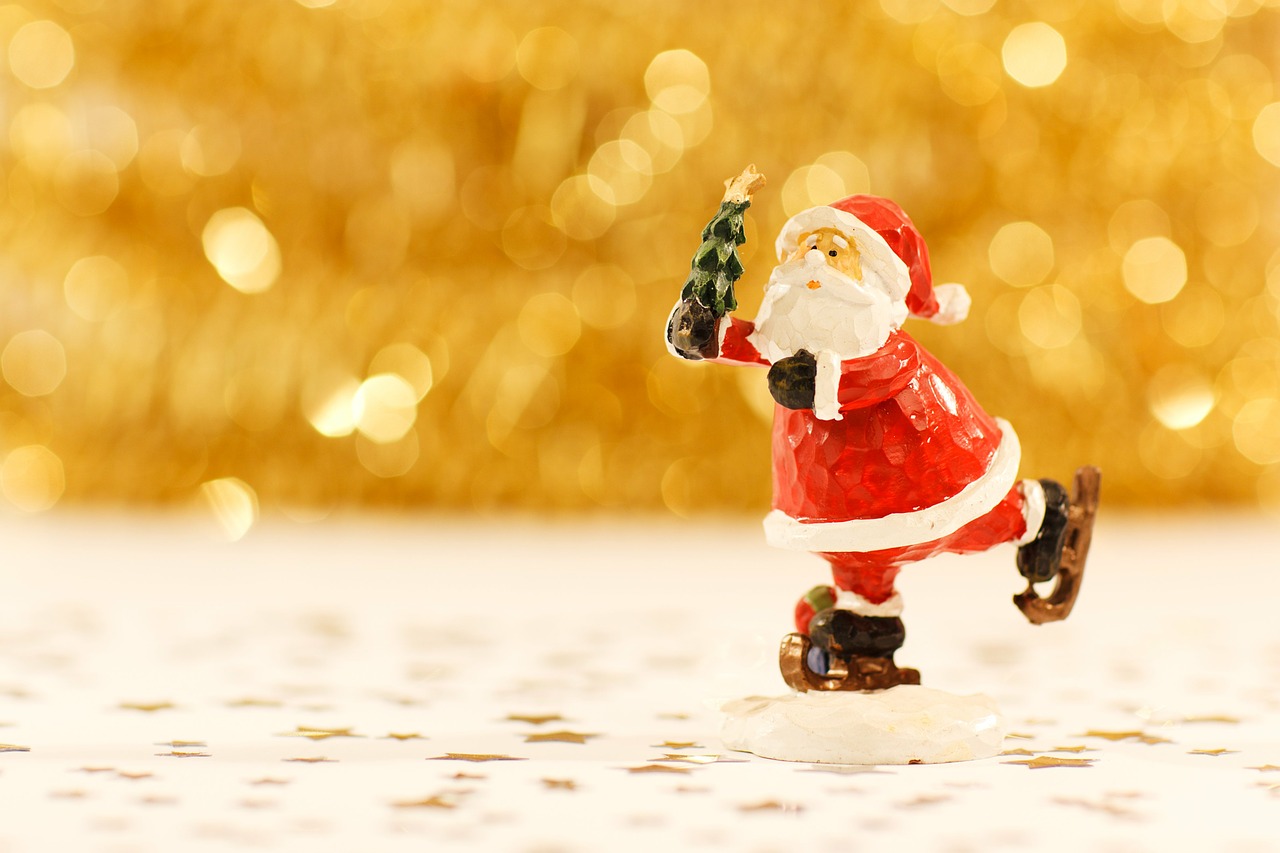 by Carol Ann Conner
Many years ago, when I was employed by a small market radio station, our entire… 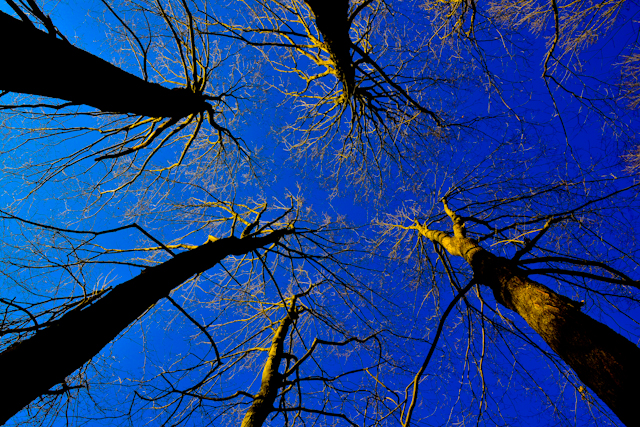