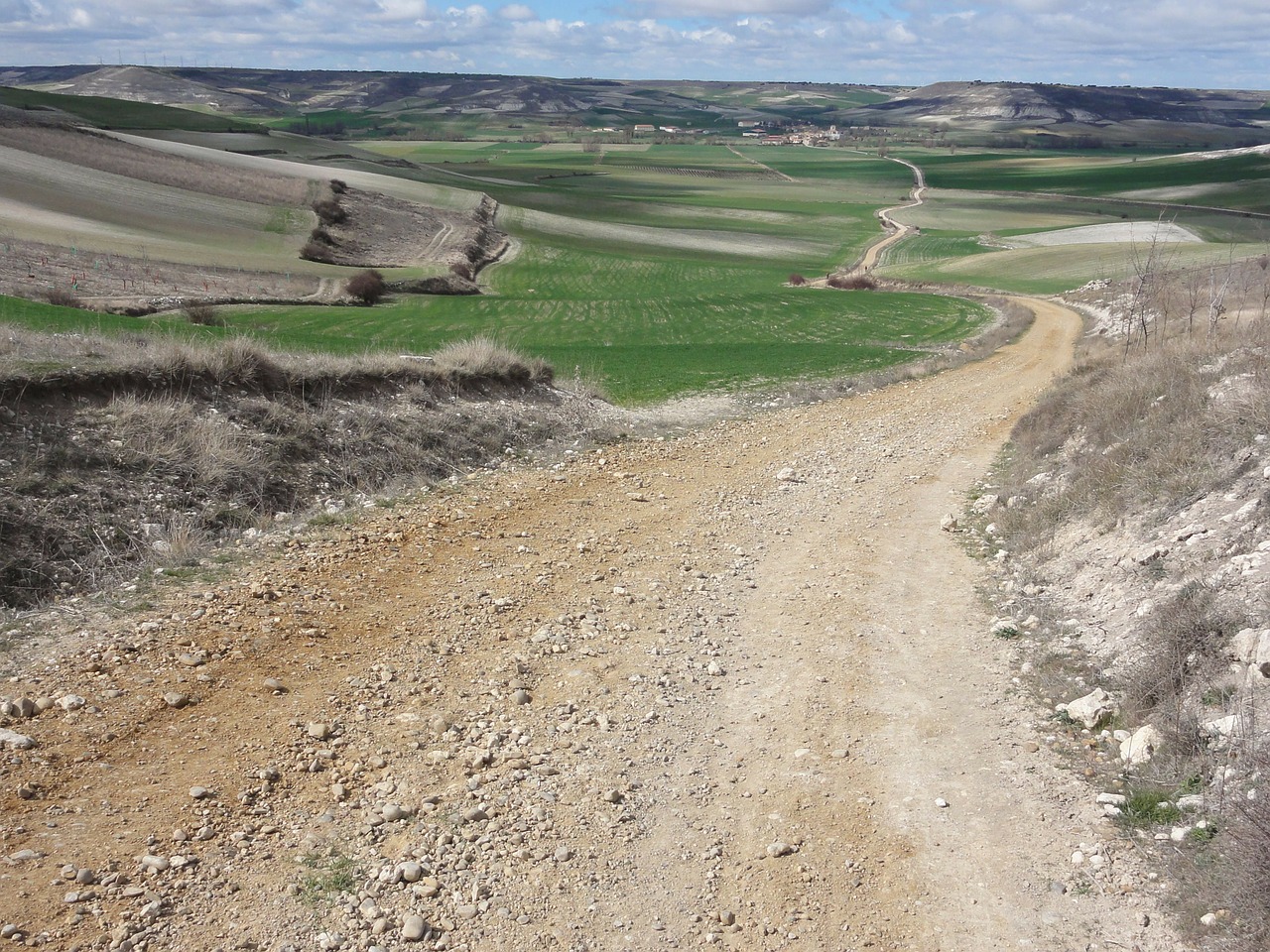 The way forward, the way between things,
the way already walked before you,
the path disappearing and reappearing even
as the ground gave way beneath you,
the grief apparent only in the moment
of forgetting, then the river, the mountain,
the lifting song of the Sky Lark inviting
you over the rain filled pass when your legs
had given up, and after,
it would be dusk and the half-lit villages
in evening light; other people’s homes
glimpsed through lighted windows
and inside, other people’s lives; your own home
you had left crowding your memory
as you looked to see a child playing
or a mother moving from one side of
a room to another, your eyes wet
with the keen cold wind of Navarre.

But your loss brought you here to walk
under one name and one name only,
and to find the guise under which all loss can live;
remember, you were given that name every day
along the way, remember, you were greeted as such,
and treated as such and you needed no other name,
other people seemed to know you even before
you gave up being a shadow on the road
and came into the light, even before you sat down,
broke bread and drank wine,
wiped the wind-tears from your eyes:
pilgrim they called you,
pilgrim they called you again and again. Pilgrim.

Posted with kind permission from the poet

David Whyte is an internationally renowned poet and author, and a scintillating and moving speaker. Behind these talents lies a very physical attempt to give voice to the wellsprings of human identity, human striving and, most difficult of all, the possibilities for human happiness. He draws from hundreds of memorized poems, his own and those of other beloved poets such as Wordsworth, Emily Dickinson, Keats, Pablo Neruda, Fleur Adcock and the sonnets of Shakespeare. He is the author of ten books of poetry, three books of prose on the transformative nature of work; a widely-acclaimed, best-selling book of essays, and an extensive audio collection.
See more content by David Whyte 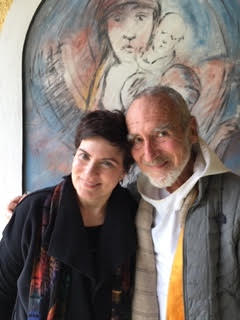 Savoring Silence and the Word 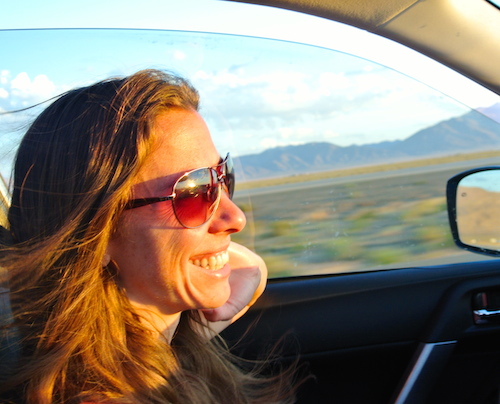 In the Presence of Abundance

by Greta Matos
I’m tickled with excitement as I climb higher and higher, the vastness of the valley…