Contemplation of a Monk 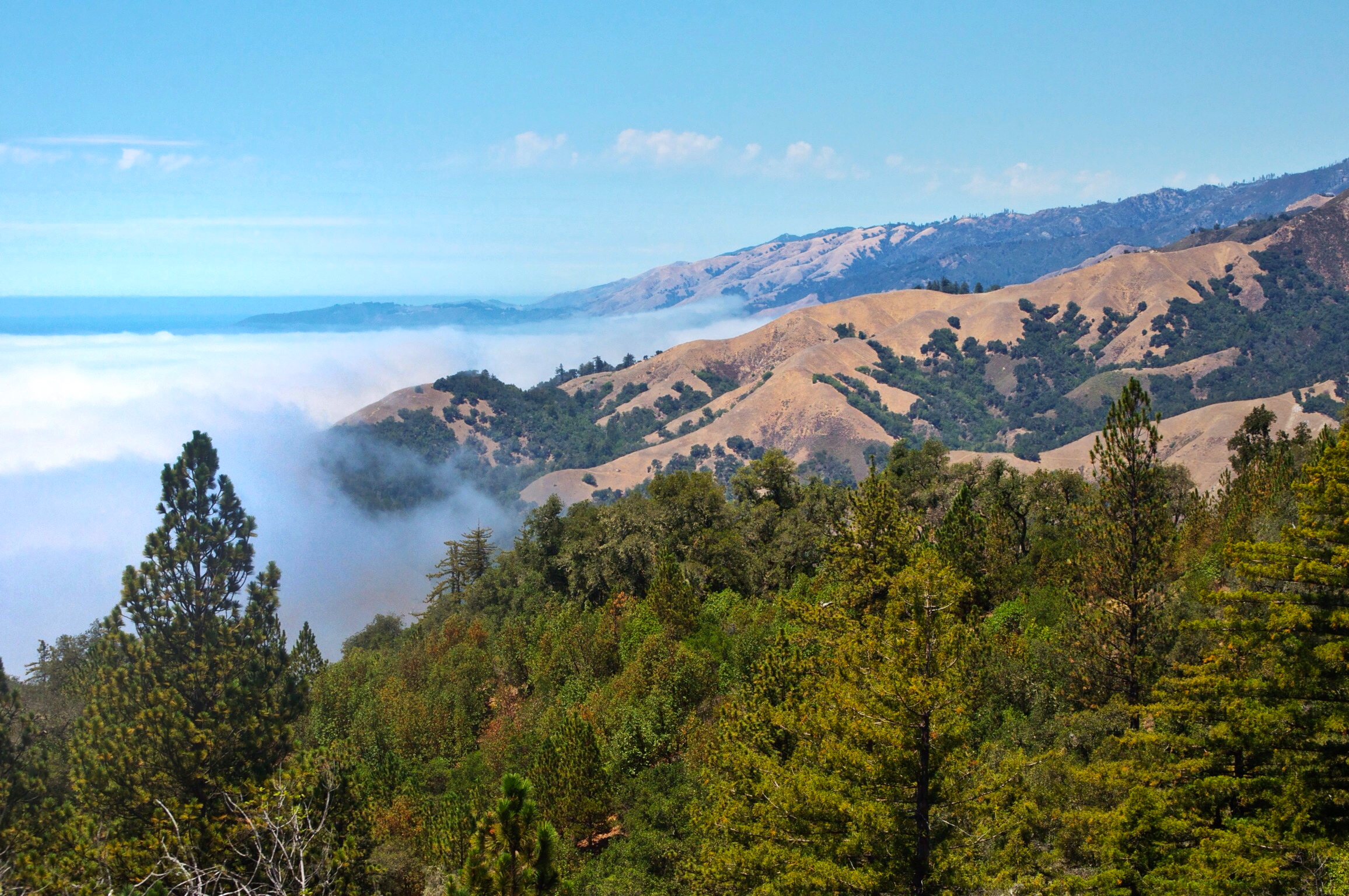 innumerable labors, causes, conditions
have brought us this dancing prayer of
a man, a monk, sometime hermit
that some have called a priest
now, he is sure to deny the latter,
ever quick to point out — not a priest,
a monk instead, and the differences are great
yet, i have seen him give communion
__as it was meant to be given
__a priest of the wild
_______the rebels
__________the half forgotten edges
breathing aliveness into dead and dying traditions
hearing confessions of pain caused — pain felt
a listening heart that mops up despair

perhaps it was Spring
and i saw him as a frog in Basho’s haiku
calling everyone to attention with a single
waters’ sound… asculta, asculta

once, i am quite sure
i saw him as a small church mouse
in the great jeweled temples
chewing holes in the robes of the high priest
making room for no-thing-ness
then leaving small warm droppings on
the cold marble floor

no, he has never walked on water
(besides, that has already been done)
for i have seen him as very human
___naked and exposed
___the pain of personal struggle; anger; grief; loneliness
serving only to lend greater confidence
in the I-have-been-there-too truths
he often speaks

no matter what projection
___devil or saint
and
no matter that I am still not sure
whether I am seeing him, or the reflection of my self
and
shapeshift as he might
___his heart is always felt

Show your support for Grateful Living this #GivingTuesday