The integral practice of grateful living unites Christianity, Buddhism, and all religious traditions. 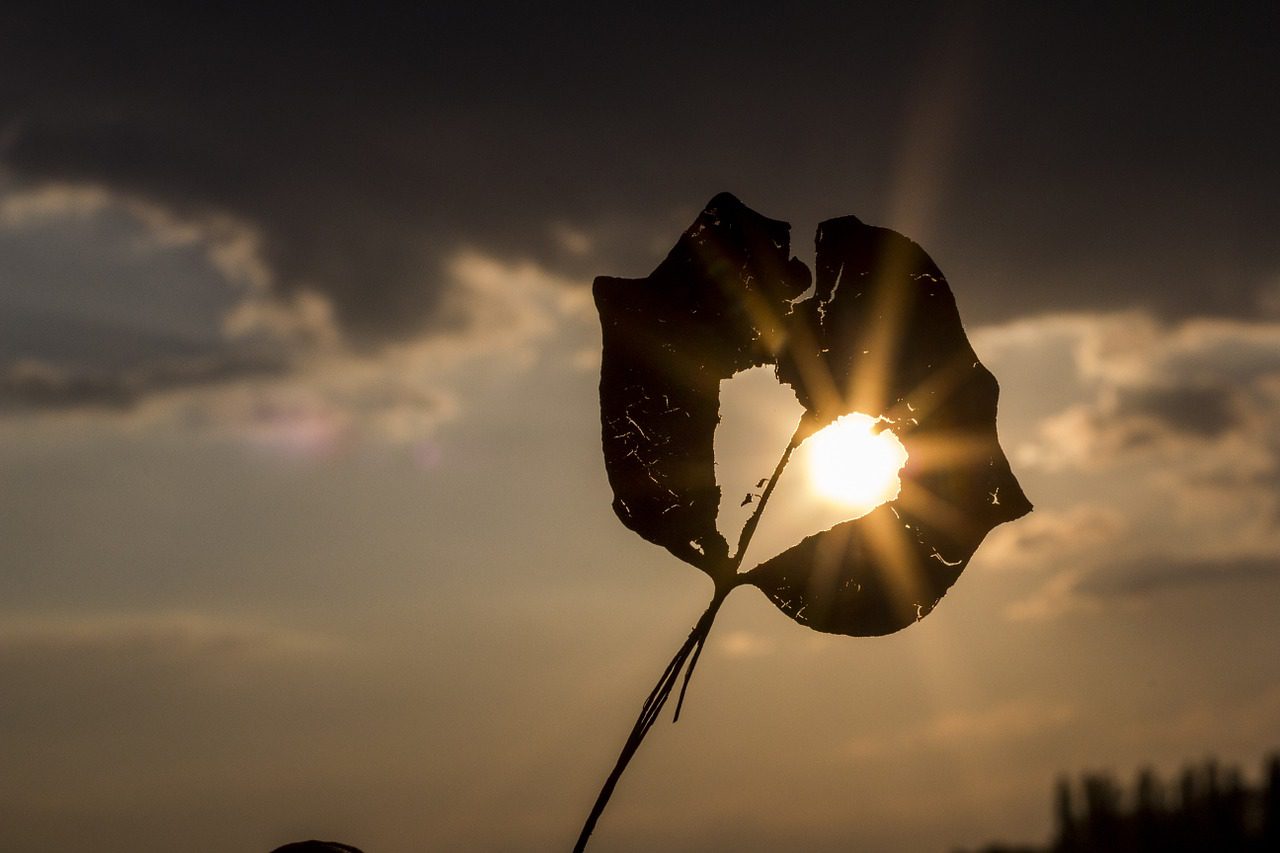 Receiving ourselves mindfully, moment by moment, as gift flowing from the depth of the ultimate Giver, and giving all we are back in thanksgiving, makes us realize that we are immersed in the life of the Blessed Trinity.

In the mid-1960s – I had been in monastic training at Mount Saviour for about 12 years – our prior, Father Damascus Winzen, sent me out, now and then, to lecture about monastic life at some university. At this time, Buddhist and Hindu monks made their appearance in the United States. Since monasticism was my topic, intellectual honesty demanded that I inquire into what we had in common with monks of other traditions. I started by reading D.T. Suzuki’s The Training of a Zen Buddhist Monk, and was amazed: Down to small details of daily living, the similarities to our own monastic lifestyle were striking. Mindfulness was the goal in both traditions.

Friends to whom I spoke of my astonishing discovery put me in touch with Tai-san (now Eido Shimano Roshi), a young Japanese Zen monk who had recently arrived in New York. We met. In less than three minutes we knew that we were brothers: The cultural and religious differences were vast, yet we had more in common with each other than each of us had with non-monastics of our own tradition. Tai-san invited me to come and spend time at his newly established zendo in New York City. My prior and community wanted to meet him first. He came to Mount Saviour for a few days. The monks asked him theological questions. Tai-san and my brothers continually talked past each other, unable to find any common ground in the realm of concepts. He left. I thought the project had failed. But all the brothers agreed: “We didn’t understand what he said, but the way he walks and sits and eats proves that he is a monk.” Two weeks later I sat in Tai-san’s zendo.

Beginning with this first encounter, my understanding of the spiritual life shifted. I had become a monk because I wanted to be not just a run-of-the-mill Christian who followed only the commandments, but one who followed even the evangelical counsels. Now I realized that one is, so to speak, first a human being, then a monk and only then a Christian, a Buddhist, or whatever. Monastic life is, for certain people, their way of being human. A monastic vocation constitutes a deeper stratum of one’s spiritual being than one’s religious persuasion. I came to see that we recognize the evangelical counsels in the Gospels only because we recognize them first in the monastic make-up of our psyche; we read them into the Gospels as much as we find them there.

If I with my particular psychological make-up am to become the human being I can be at my best, it will be as a monk – a Christian monk, if I live in a Christian environment, a Buddhist monk, if I live in a Buddhist one. Through every encounter with monks of other traditions – and I was privileged to have many – my experience reinforced this insight. This had two effects: It made me strive to become an authentic human being (as monk) with the help of my Christian tradition, and it gave me a deeper sense of solidarity with all those who are striving for the same goal with the help of other traditions. It saved me from the trap of trying to become a good Christian at the expense of being fully human, and I never joined the competition and enmity between those who identify themselves primarily by their religious labels.

The one-word answer is gratefulness – not, however, as a mere concept, but as a practice, the practice of grateful living. This integral practice is at the heart of our own tradition – Eucharist=Thanksgiving – and at the heart of all other religions. It comes as close as we can come to that Religion that finds its expression in all of the different religions. Grateful living is Trinitarian mysticism-in-action. It unites us in depth with our partners in interreligious dialogue, but what it does for ourselves as Christians is even more important. Receiving ourselves mindfully, moment by moment, as gift flowing from the depth of the ultimate Giver, and giving all we are back in thanksgiving, makes us realize that we are immersed in the life of the Blessed Trinity. What characterizes our moment in history is the collapse of Christian theism. Gratefulness mysticism makes us realize that Christianity never was theistic, but panentheistic. Faith in God as triune implied this from the very beginning; now we are becoming aware of it. It becomes obvious, at the same time, that we share this Trinitarian experience of divine life with all human beings as a spiritual undercurrent in all religions, an undercurrent older and more powerful than the various doctrines. At the core of interreligious dialogue flows this shared spirituality of gratefulness, a spirituality strong enough to restore to our broken world unity.