How to Upgrade Your Gratitude Practice

According to a new study, your gratitude journal could be more powerful if you also express that gratitude to others. 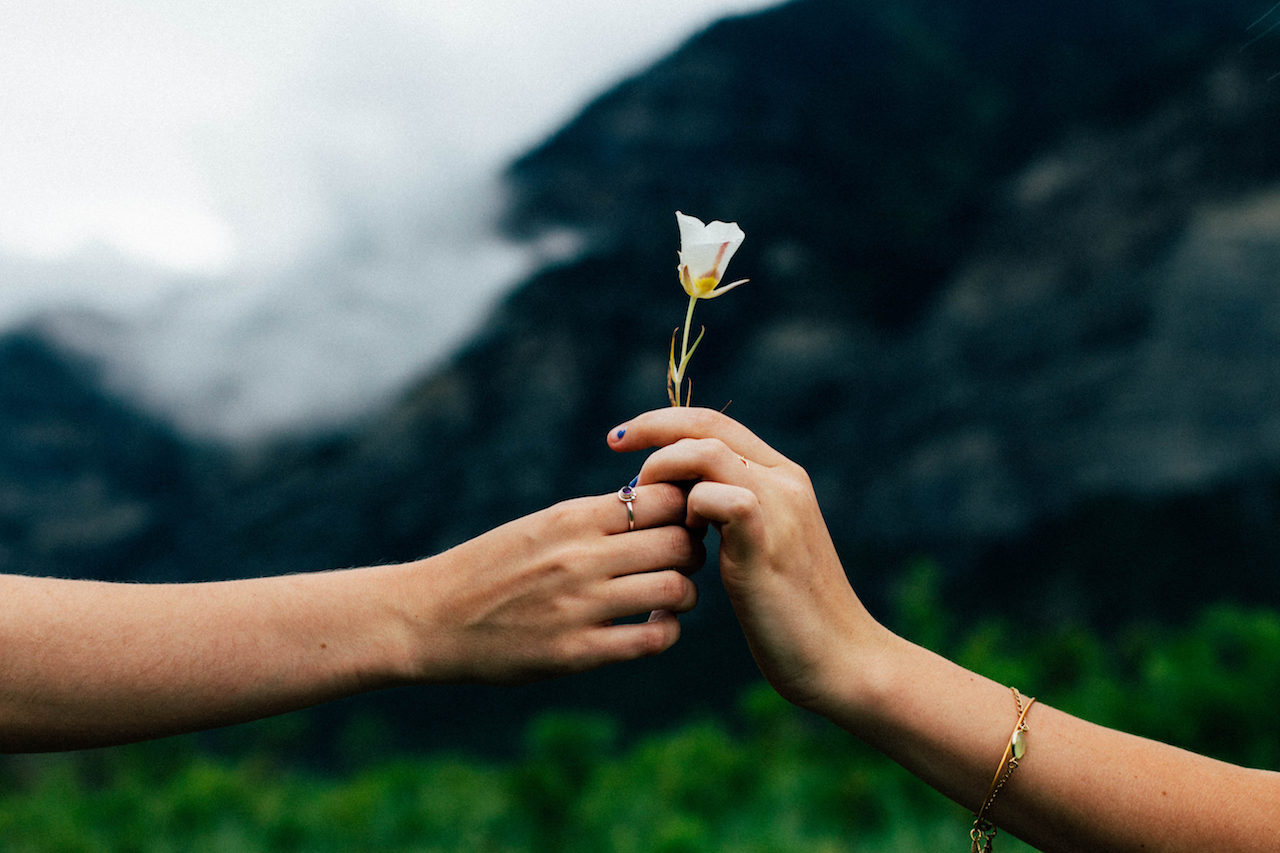 One of my New Year’s resolutions this year is to keep a gratitude journal, because years of research predict the journal will make me happier. Each night I dutifully express my gratitude for friends, health, and coffee. But a new study suggests that I might want to do more than put pen to paper. I should thank people face to face who make my life better.

“Although gratitude is often depicted as other-oriented, in many cases it is never expressed to the other,” write researchers from the University of Limerick. But what happens when we do express the gratitude that we’re journaling about? According to their study, the practice becomes even more beneficial.

The researchers recruited nearly 200 participants (ages 18-84), who were split into three groups. One group wrote in a gratitude journal three nights a week for three weeks, focusing on positive social interactions or relationships they appreciated that day. Another group kept a similar journal, with a twist: At the end of each week, they thanked someone in their lives about something specific—Thanks for being such a good listener yesterday!—and then reflected on the person’s response and their own feelings. A control group journaled about things that happened during the day.

Before the experiment, immediately after, and in a series of follow-ups, participants filled out surveys about their life satisfaction, positive and negative emotions, and depression during the previous month. They also rated how often they expressed gratitude in their relationships, and how grateful they felt overall.

Right after finishing three weeks of journaling, the gratitude-expressing group was faring the best: Their negative emotions decreased more than those in the other groups, and they also felt less depressed and more emotionally balanced than when they started.

“Other-oriented gratitude appears to be particularly effective in enhancing emotional well-being when this gratitude is outwardly expressed,” the researchers conclude. In other words, says lead author Brenda O’Connell, “When you feel thankful for someone, actually thank them!”

One month later, both of the gratitude groups seemed to be doing equally well: Compared to the control group, they were still experiencing less negative emotion and a more positive balance of emotions, even though the experiment was long over.

Being instructed to express gratitude was particularly powerful for participants who came into the study with higher symptoms of depression. In their case, there was a direct link between how often they expressed gratitude in their relationships and how much more positive they felt one month after the experiment.

As we know from past research, expressing gratitude to someone makes a big impact—it can boost our happiness months later, make us see them more positively, and strengthen our relationship.

Surprisingly, neither of the gratitude-journaling practices seemed to help participants become more grateful in general, or to be more satisfied with their relationships or their lives. This may be because they were already a fairly grateful bunch, the researchers speculate—but they don’t know for sure. And three months after the experiment, the residual benefits of practicing gratitude seemed to have disappeared in both groups.

“Gratitude interventions can improve markers of well-being, [but] these effects are not always straightforward and sustainable,” the researchers explain.

Their study is part of a new wave of gratitude research exploring not just if gratitude journals work, but how and when. To reap continued benefits, we probably need to practice gratitude continually—aiming to cultivate a more enduring attitude of gratitude.

I didn’t stop my gratitude journal after three weeks, so hopefully it’s still doing me good. Maybe I’ll try sending thanks to more of my friends, family, and coworkers, too!

Kira M. Newman writes, edits, and produces content for all of the Greater Good Science Center’s websites, from the magazine to Greater Good in Action to the Science of Happiness MOOC, for which she served as course assistant for three semesters. Kira comes to GGSC from the world of tech journalism. She spent four years traveling around the world and loves speaking French, swing dancing, and exploring local cafes.
See more content by Kira M. Newman 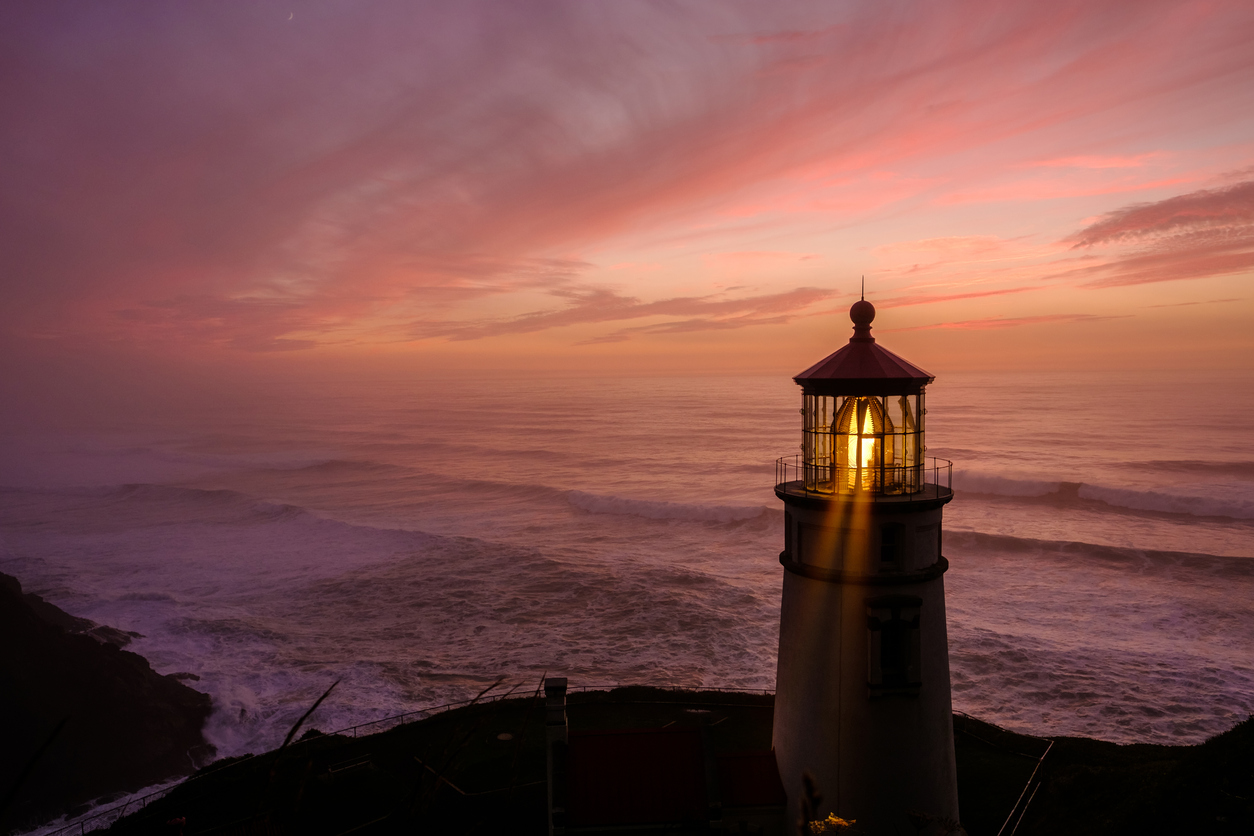 Welcome to the New Online Home for Grateful Living 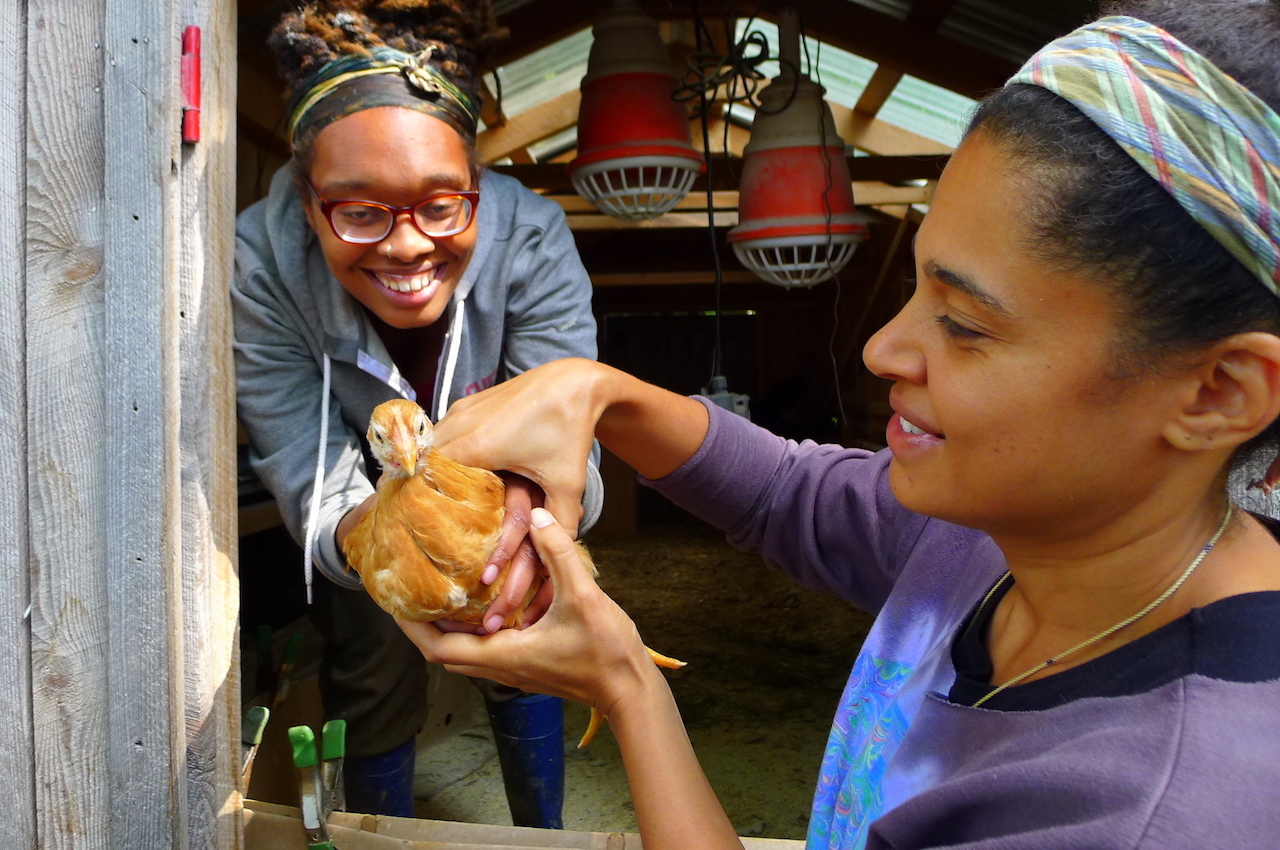 by The Grateful Living Team
With deep reverence for the land and with the guidance of ancestral wisdom, Soul Fire…