A Bridge to Forgiveness 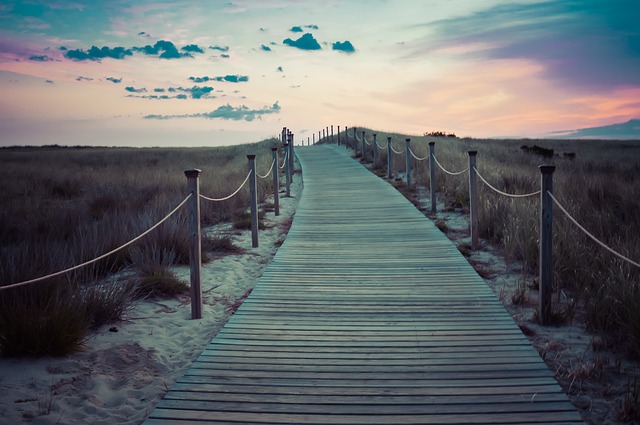 It occurred to me that the bridge between the harmful actions of others and forgiveness had been in front of me all along – gratitude.

“You’re the angriest person I’ve ever met!” So spoke my favorite professor years ago. And he’d met a lot of angry people, having served to try to bring justice in the South of the United States during the civil rights movement of the 1960s.

That anger served me well for a long time. It kept me fighting for my children’s safety from an abusive father and for my own safety from an abusive husband. It drove me to pursue a career in law against seemingly impossible odds. It made me a strong and effective advocate for others who’d been wronged. But eventually, the effectiveness of the anger wore off. Then came losses. Big ones. And I retreated further into my dark cocoon. I found myself exhausted and wanting to check out. More and more, the bottle became a familiar resource until my life was a miserable pattern of work, drink, sleep, repeat. I didn’t have any exciting consequences as a result of the drinking. No jail. No humiliating public embarrassment. Business was good. But I increasingly distanced myself from others.

I knew I didn’t want to keep living the meaningless cycle of “work, drink, sleep, repeat.”  I found a new way of living my life.

One day, I woke up and decided that even though I wasn’t sure I wanted to keep living, I knew I didn’t want to keep living the meaningless cycle of “work, drink, sleep, repeat.”  I found a new way of living my life. I committed myself to physical and emotional sobriety. But life did not get easier, it got harder. My business started to fail, and despite my best efforts, I could not seem to get it back on track. There were baseless whisper campaigns that affected my work. I suffered personal attacks on my professional integrity that I couldn’t defeat and then unwarranted public humiliation. In spite of my best efforts at honesty and accountability for the part I’d played in these circumstances, the slings and arrows were unsupportable, irrational, and unfair.

Even though I found the grace to stay on the new path, one day at a time, in spite of the challenges, I couldn’t kick the resentment. The wrongdoing of others, fancied and real, took up more and more space in my head. It got harder and harder to ignore, especially when the effects of what others had done seemed to rise up and attack me every other day. I was told to pray for those who’d done me wrong, and I really tried, but the anger grew stronger. And I had to be free of it, or it would kill me. I needed a bridge to get from my anger to genuine, heartfelt forgiveness.

One morning, while journaling, I decided to try to list the positive changes I’d experienced since starting my new life, rather than all that seemed to have gone wrong outside of me:

When I wrote out my list it occurred to me that what had been missing in my practice was gratitude. I was so focused on all the things that were going wrong in my exterior life, so busy trying to find ways to “fix” or “attack” the problems I faced, that I’d almost completely lost sight of who I was becoming. And I’d totally overlooked the fact that without all these challenges, I probably wouldn’t have become who I really am – not a reactive, angry, defensive person, but someone worthy of love and belonging.

When I notice myself traveling down the rut of what others did to hurt me, I choose to stop and notice what grace has effected within me because of that exterior event.

It occurred to me that the bridge between the harmful actions of others and forgiveness had been in front of me all along – gratitude. This gift of awareness has inspired me to include a new practice. When I notice myself traveling down the rut of what others did to hurt me, I choose to stop and notice what grace has effected within me because of that exterior event. I choose conscious gratitude for the work being done in me. Then, and only then, I can honestly pray that those who harmed me may experience the internal changes they need to be whole.

I’m sure it will take time before those resentment ruts I’ve grooved into the pattern of my life get flattened out by the trickle of grace making its way through me. Practice usually does. But I have a direction now. The path has become a bridge, and all I need to do is ask for the grace to stay on it.

Dawn writes: I’m a baby old person in the Second Half of Adulthood. I spent the first 50 years in protect and defend mode, then I found recovery. For the past nearly ten years, I’ve been learning to be a wholehearted person worthy of love and belonging. 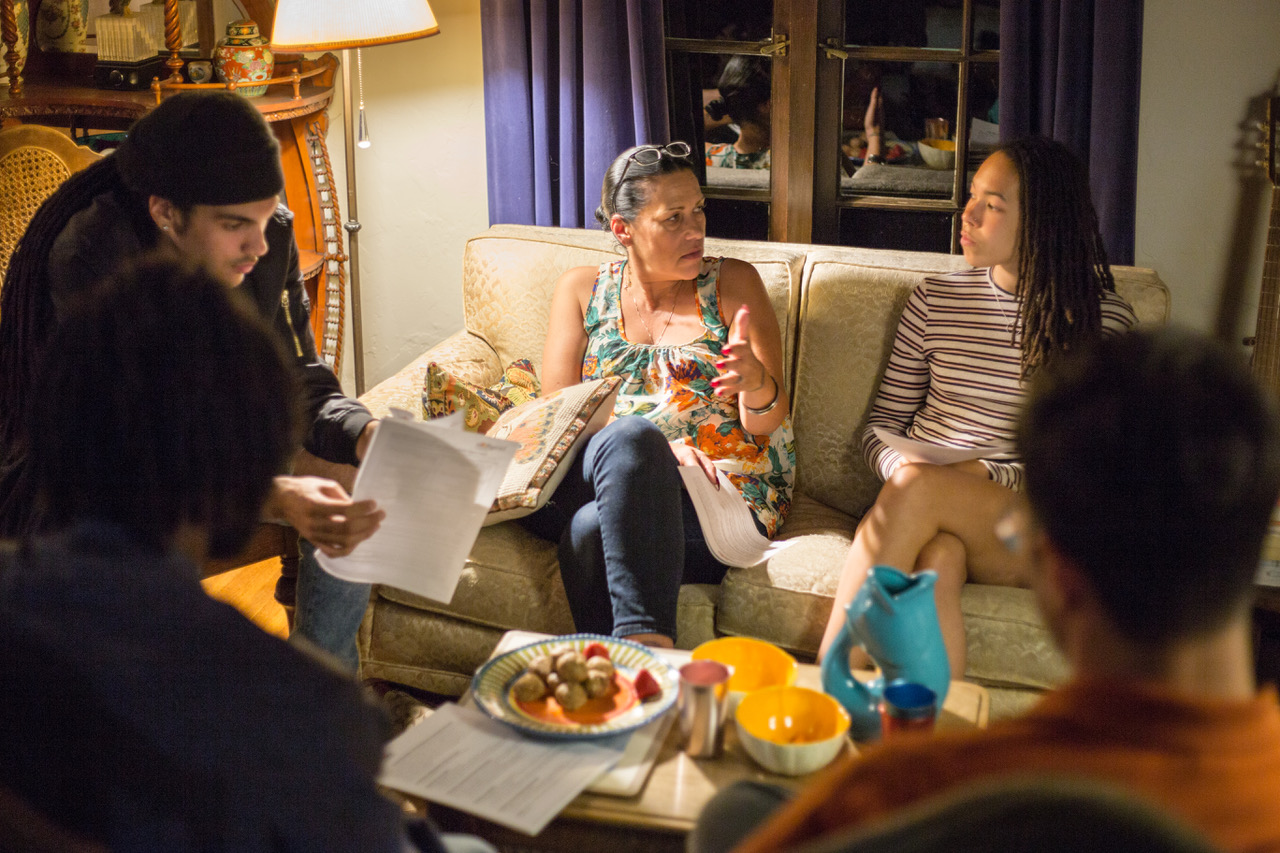 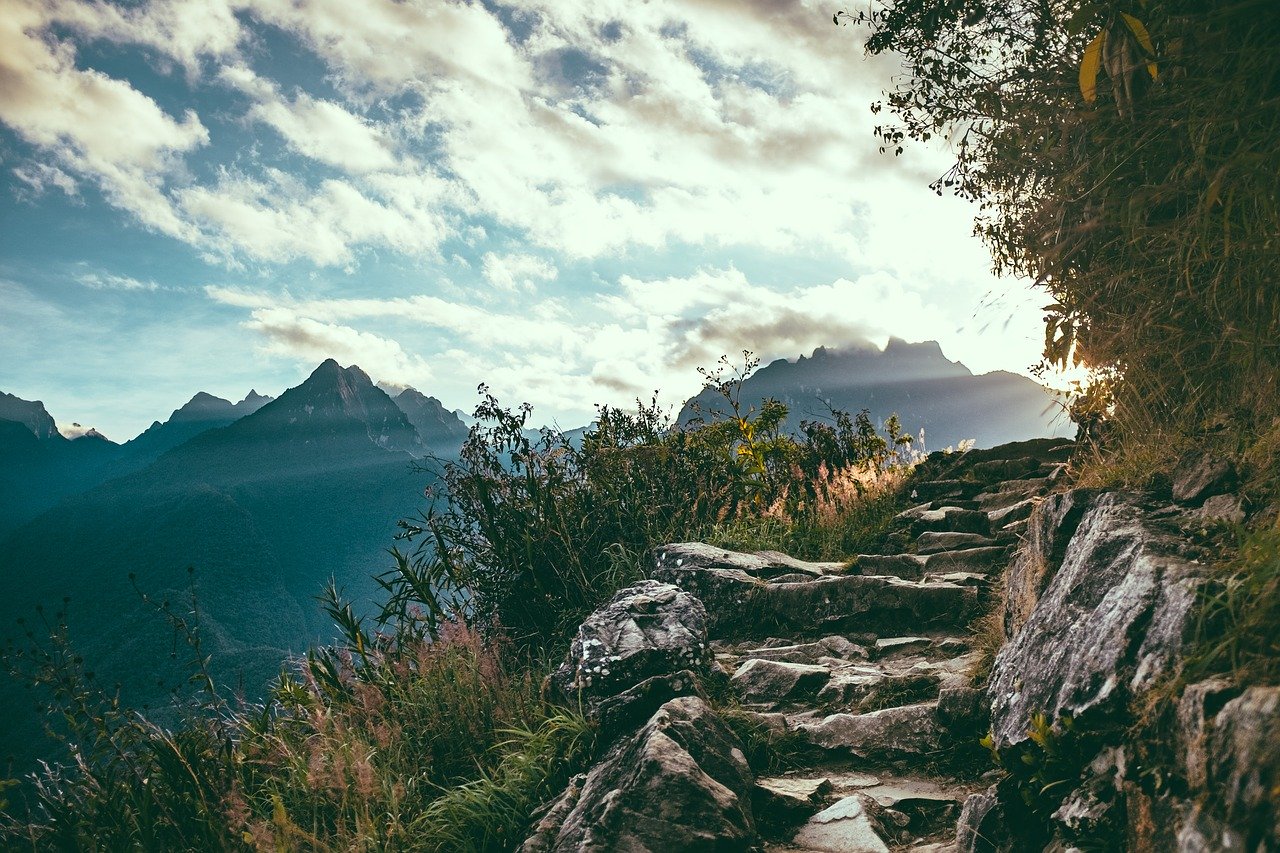 A Prelude to Gratitude

by Eric Alan
This is the exclusive debut of the preface to Eric Alan's forthcoming book, "Grateful by… 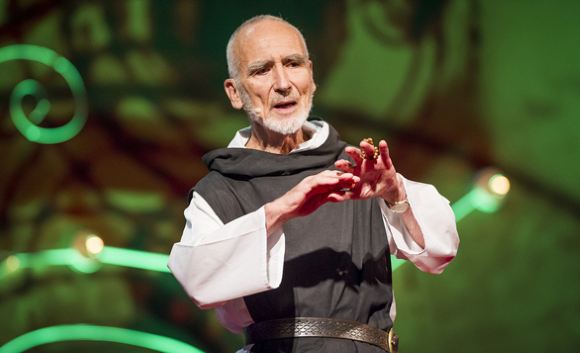 by Nipun Mehta
At a retreat in Italy, I found myself trimming rose geraniums with a Benedictine Monk as a…