What I know with certainty is that I can help others, who have also suffered trauma including PTSD, find healing by sharing my insights.

Being at Columbine High School during one of the worst mass shootings in U.S. history has always been difficult for me to talk about openly. But now, almost 20 years later, I’ve learned how to move beyond my PTSD and use fear as fuel to tap into emotional healing.

I was a freshman and the only Muslim at school. It was a normal day like any other. I grabbed lunch from the cafeteria and ate with my friends. What no one could have possibly known was that right there, under our feet, were black duffle bags stuffed with propane bombs.

Every moment that day was surreal and paralyzing.

Within moments of sitting down to eat, our softball coach ran in shouting for everyone to take cover under the tables. Someone had been shot outside. Later I found out that “someone” was a classmate of mine who sat behind me in English. Every moment that day was surreal and paralyzing. A wave of bodies rushed from one end of the cafeteria to the other toward the staircase and nearby exits. Two figures dressed in trench coats started shooting at the cafeteria lines in an attempt to ignite the mercury timed propane bombs while throwing shrapnel pipe bombs into the crowd.

Run. It was the most primal instinct I had the moment the shooters turned their backs. Somehow I made it to the lower entrance of the auditorium and, along with a dozen other students, worked my way up to the upper level to escape. We made it to the main hallway and almost immediately heard shots being fired from behind. A stray bullet grazed a girl’s temple. I could have reached my arm out to touch her.

Every movement in every moment felt like a losing battle against a strong and violent wind. Strangely, time felt as though it had been sped up and slowed down all at once. We tumbled outside, desperate to get as far away from the school as possible. We ran furiously through the surrounding neighborhood, jumping fences in a panic, pounding on windows and doors, “please help, let us in, call 911!”

With everything I’ve been through now, I still have a difficult time wrapping my head around the ways in which prejudices poison the lives of people all over the world.

Then there was the aftermath of the Columbine mass shooting. The death toll was the beginning of a long list of horrors that followed. Within hours the whole country knew the sickening facts: 13 students dead, one teacher and more than 20 wounded. I soon learned that I was on the hit list for being Muslim. I was so young then and, in many ways, naive. It was the first time I had ever dealt with racism. With everything I’ve been through now, I still have a difficult time wrapping my head around the ways in which prejudices poison the lives of people all over the world.

Even so, I don’t accept that racism or other prejudices have to be a part of our day-to-day lives. We already have the tools and answers within us to combat racism, hatred, and ignorance. Just like an athlete trains daily for competition, so too can we train our minds to find balance, healing, empathy and understanding.

What I know with certainty is that I can help others, who have also suffered trauma including PTSD, find healing by sharing my insights.

Here are five powerful lessons I learned from surviving the Columbine mass shooting:

Lesson 1 — To practice radical self-love rather than project your own insecurities on others. Believe in yourself, in others and in the Universe, even though at times that belief may feel inauthentic. I promise you, it’s not. It is likely doubt or fear trying to take over, which is completely normal. But the more you can consistently practice self-love and envision yourself at your highest form, the more you will encounter opportunities to thrive.

Lesson 2 — To embrace growth rather than be a victim of circumstance. Instead, ask yourself: how can I grow from this experience? What can I learn?

Lesson 3 — To practice gratitude as often as possible because a long life is not guaranteed. Each day offers an opportunity to be grateful not only for life but for the people who encircle us and all the things we have that make our lives enjoyable. Life is truly a gift available for us to delight in every day that we have on this earth.

Lesson 4 — To let go of all judgment because you never know what someone else is going through. Those who cross paths with you are like lights to guide you to new insights and vision. Lean into the light to find the path toward healing.

Lesson 5 — To be kind in absolutely every interaction. Because kindness toward others reveals how kind you are to yourself–and it feels so good!

If we continue to form or reinforce borders between one another due to ethnicity, religion, social class or political regimes, we end up missing one of the most important reasons why we were divinely created–to interconnect and evolve.

To those who passed away during the Columbine mass shooting, my heart will always be with you. To those who survived, my hope is that you continuously strive to be the best version of yourself possible–because you were meant to impact others with your story and your light. 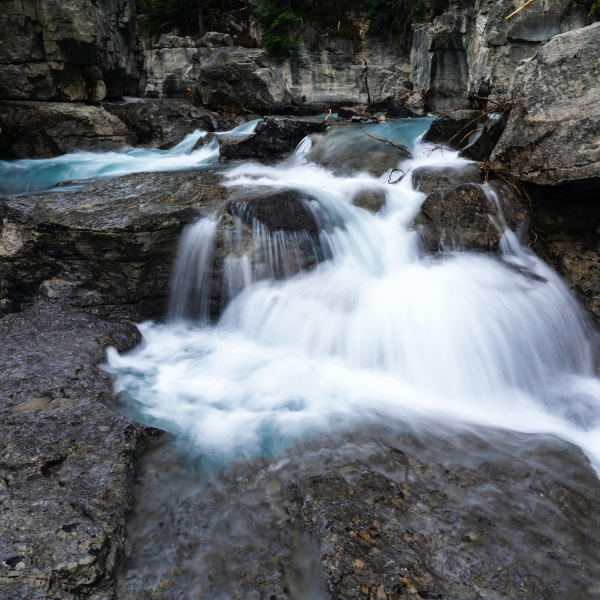 by Llewellyn Vaughan-Lee
Love by its very nature includes everything. It does not just belong to a human… 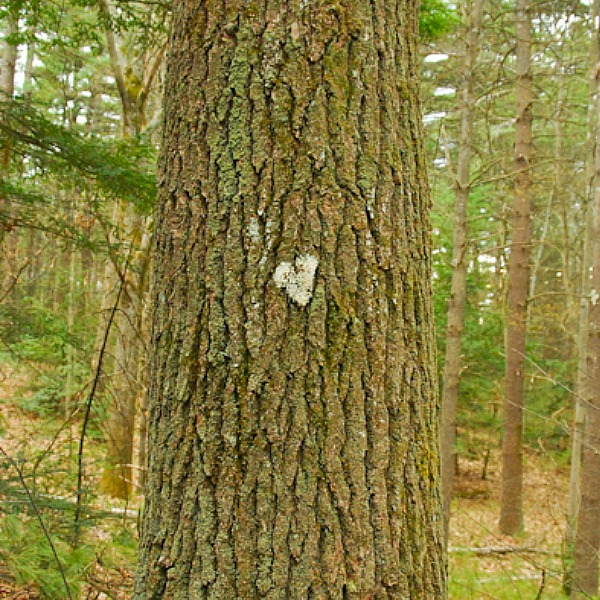 Love Is As Love Does

by Nicos Hadjicostis
Love is not a feeling. Love is as love does. ~ Scott Peck, The Road… 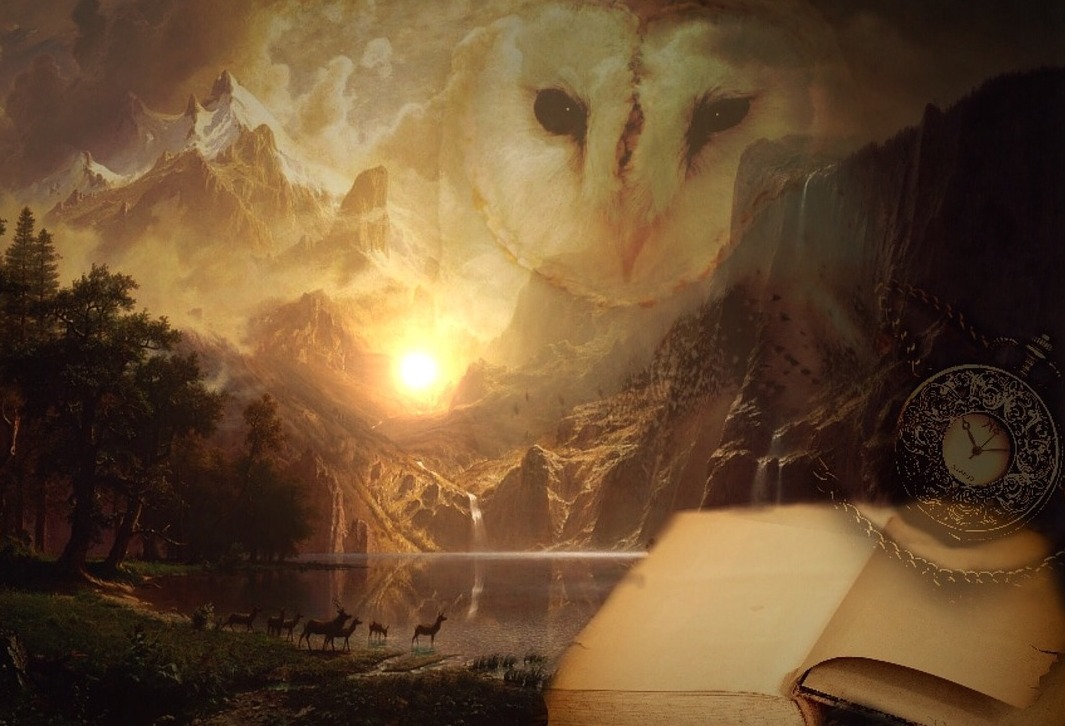 Paths of Obedience: Fairy Tales and the Monk’s Way

by Br. David Steindl-Rast, OSB
Have you ever felt that you were being tried beyond what is humanly possible to…