When David Whyte Came to Visit 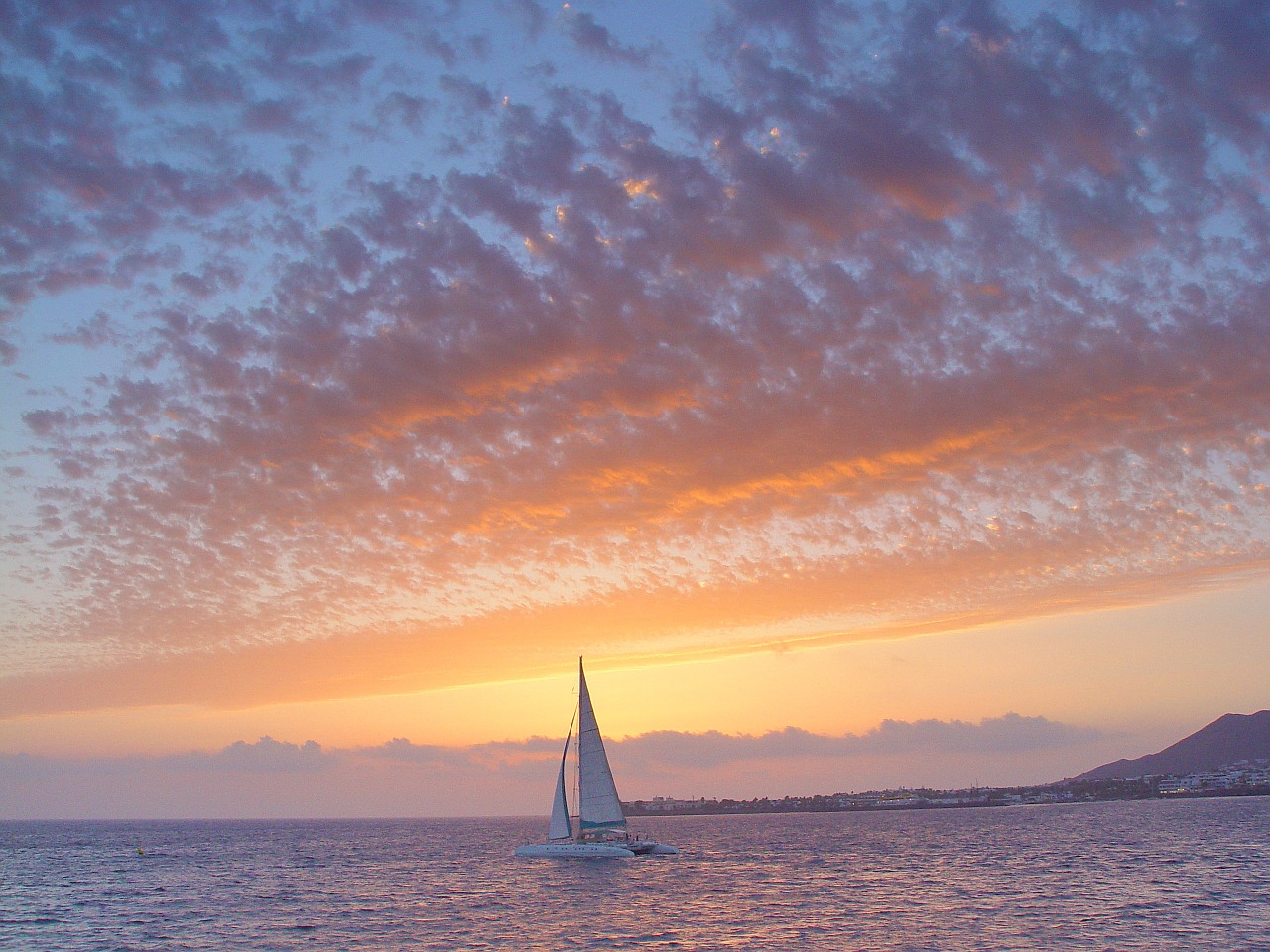 In spite of this clever, bamboozling cover, I quickly saw through it and began to suspect that he was, in fact, a poet in disguise.

When I received the Airbnb reservation request from David Whyte I was momentarily disoriented. (Where was I? Who was I? How was this possible?) In accepting the request, I warned, “I will be very disappointed if you are not the famous poet!” Unknown David Whyte responded, “Thank you, but please note that it’s hard when I find I disappoint even before having a chance to be known. I have written some unpublished short stories, if that redeems me in any way.” “Well, never mind – short story writers are also most welcome here. What time do you expect to arrive?”

David Whyte posed as a self-employed traveling salesman for spare parts for industrial machinery. His business card announced that he specialised in:

In spite of this clever, bamboozling cover, I quickly saw through it and began to suspect that he was, in fact, a poet in disguise. Poets are feeling people, poets connect with Nature, poets philosophize, poets synthesise experience, with perspicacity and perspicuity, into just the right words…

Over a cup of tea, I asked David about his journey to my corner of the world and learned that, during his 2,946.4 km sales trip from Melbourne to Cairns, he had taken the opportunity to join the crew of a yacht sailing from Brisbane to Airlie Beach. His work schedule was interrupted with a two-week “sails trip”: time out from “real life” to ride the heaving ocean, wrestle ropes and rigging, explore uninhabited islands, enjoy anchorages in sheltered lagoons, lean into the comfortable companionship of like-minded souls; time for new experiences, discoveries and challenges; time to stretch, to replenish, to celebrate, to appreciate, to play. Three of the photos he chose to share from his phone were of spectacular and varied skies, and I was reminded immediately of Brother David Steindl-Rast’s video “A Good Day”. Another was an underwater close-up shot of a fish looking him straight in the eye.

Later, over a glass of wine, David Whyte and I talked again, this time about writing. I told him that I write for my children, so that I might “live on” for them and indirectly “speak” to them when I’m gone. I explained my sadness when my mother died that there was nothing more I could learn or glean about her – what I’d had of her was all I’d ever have. David asked if we’d been close and I had to confess that, like my own girls, I hadn’t offered my mother much space in my world. I had been so busy living my own full life, and I saw her as only marginally relevant – someone for us to love and honour in an abstract way, but not truly engage with…

David spoke of his most recent work – his father’s eulogy – delivered at the funeral just three weeks earlier. He spoke of his need, as a final show of respect to his father, to be authentic: to try to summarise and honour the life of an imperfect man. I don’t know how the eulogy was worded, or what it said about this man who had adopted, raised and inspired four children (including David), but it was much appreciated by his mother, bringing her comfort and joy at this saddest of times. What a precious gift a eulogy can be – working its magic through all the lonely times.

Over dinner, we talked of values, of what seemed to matter in life. None of it was about money and all of it was about simplicity and connection. He mentioned two previous marriages – not as “mistakes” or “failures”, but as important steps in the sometimes painful process of growing and becoming who you are meant to be. Most of the pain, it seems, comes with acknowledging that, although there is still caring, there is simply no point in maintaining a married connection. When we “fail” to find a way to continue to grow individually and to support each other’s growth, perhaps we need to “succeed” in letting go – carefully, gently, respectfully…

David’s gone now. Not exactly a ship that passed in the night – more a bird that briefly shared a perch on my branch, but I feel I can say without a doubt that David Whyte, the poet, stayed at my house!

Kay Smith muddles along contentedly in Cairns, Australia. She is a retired English teacher, useful grandmother and keen pilgrim, and plans to name herself "Writer" when she publishes her third book. Her most recent writing joy was publishing her e-book "61 and Solo on the Lycian Way". Two works which resonate strongly with her are Michael Leunig's book "The Curly Pyjama Letters" and Rudyard Kipling's poem "A Pilgrim's Way".
See more content by Kay Smith 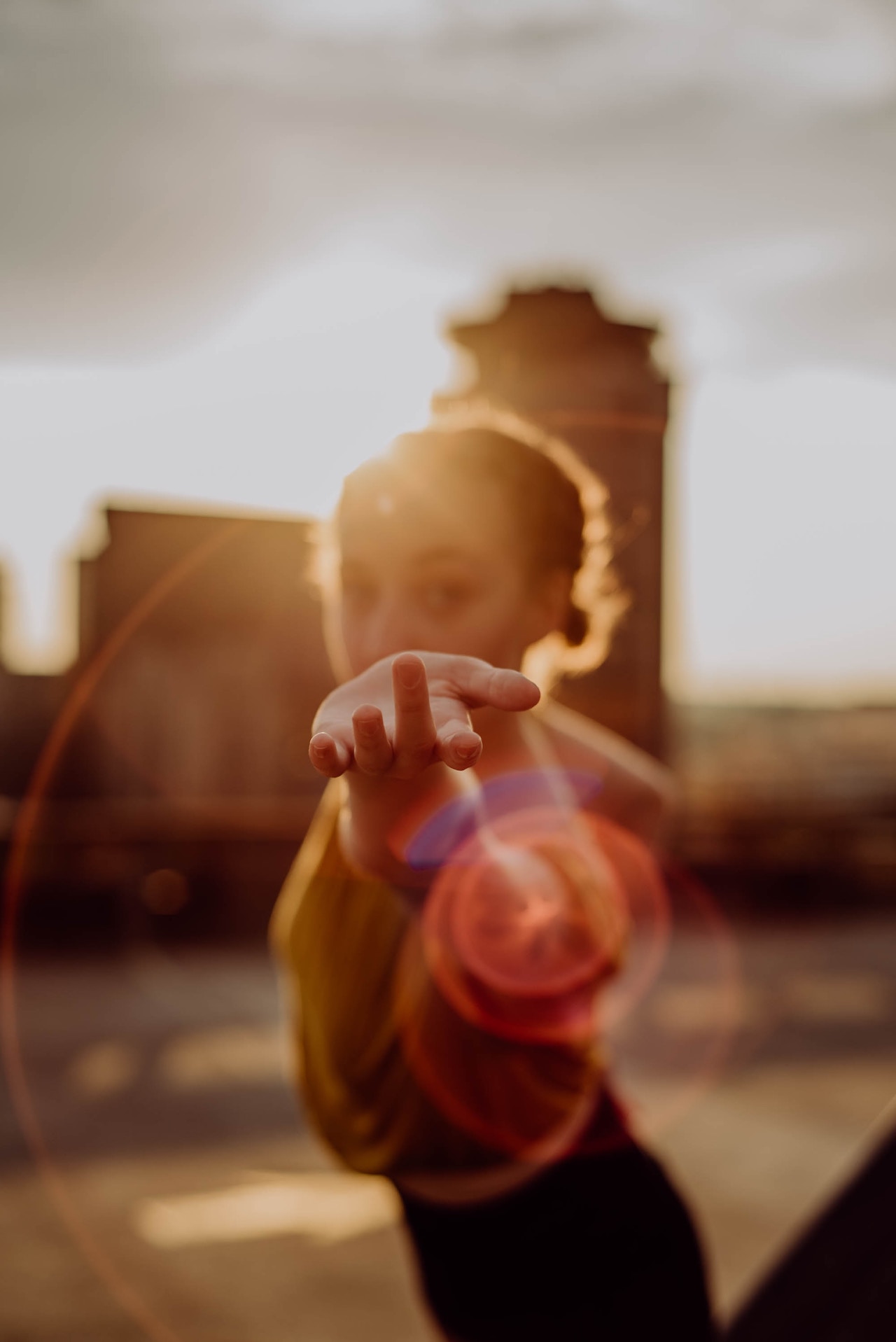 by Tom Titus
Gratitude wants to dance. With me. She keeps circling around, looking over at me in… 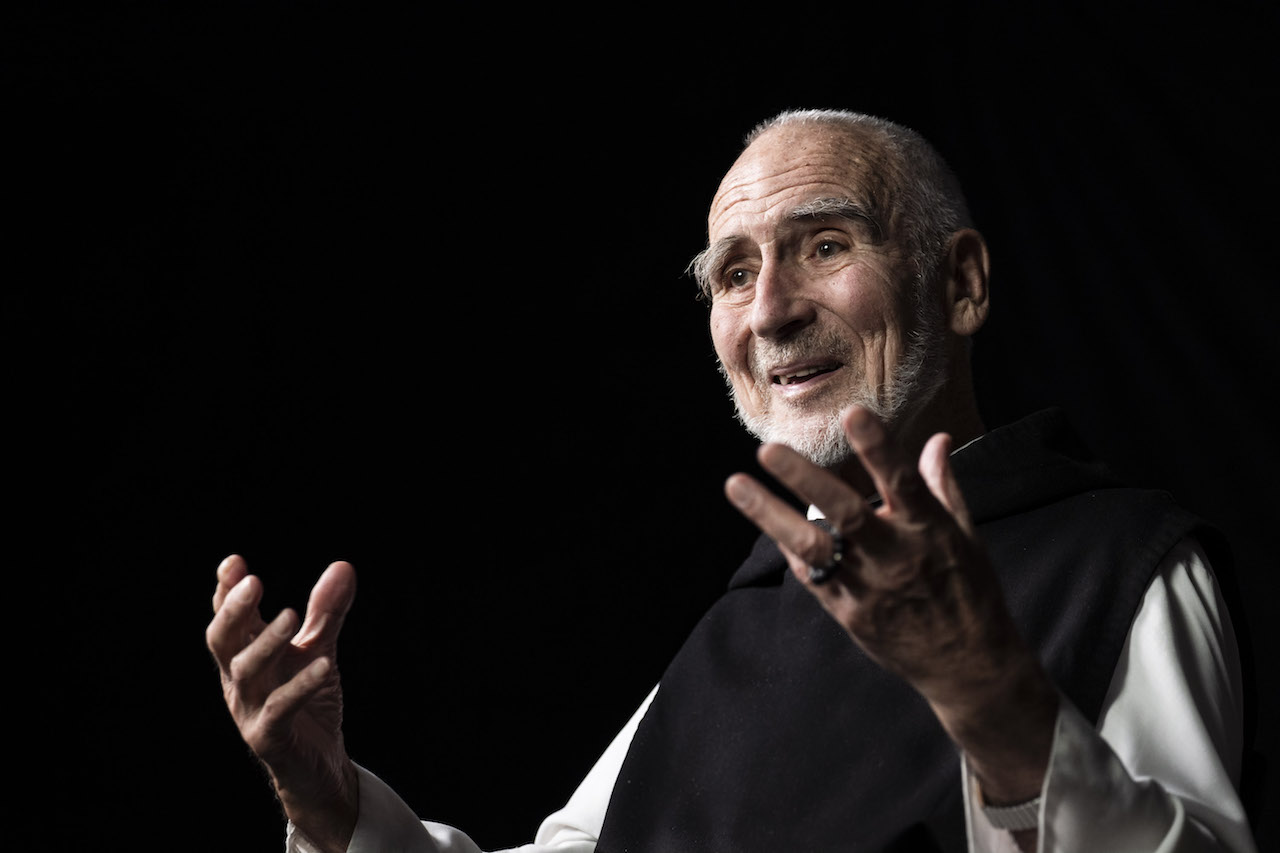