For Some, Daring to Vote is an Act of Bravery 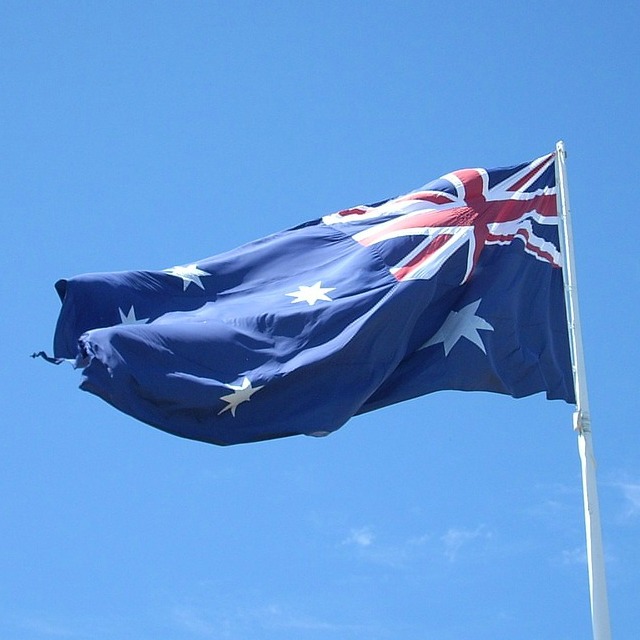 Gazing through the lens of gratitude, I began to appreciate the scene around me… I felt grateful for the chance to vote in peace.

According to the Institute for Democracy and Electoral Assistance, only 13 percent of the world’s countries have compulsory voting. Australia is one of them.

Recently, I voted in a state election. It was mandatory. The nearest polling booth was a local school whose gymnasium had been transformed into a temporary voting center. I arrived early in the morning hoping to avoid a crowd. Not yet 9 a.m., a long line snaked around the school’s basketball court. The atmosphere resembled a fair: a cheerful woman was selling ice blocks; a sausage sizzle was drawing a crowd of children and adults alike; two young boys, bored from standing in a line that was barely moving, chased each other around the grounds.

This scene is in stark contrast to other parts of the world where daring to vote is an act of bravery.

The candidates of the two major political parties – the Labor Party and Liberal Party – were busy handing out “‘how to vote”’ cards. I smiled politely at both of them as I declined their party-related materials. A federal Labor senator arrived to support her South Australian colleague. The media swarmed around the senator as she made a comment. To get a better shot, the camera man swerved around a sign which read: “The Liberal Party has reduced funding to this school by $400, 000.”

This scene is in stark contrast to other parts of the world where daring to vote is an act of bravery. In 2017, elections in Kenya and Papua New Guinea were fraught with violence. In both countries, people died as a result of election-based violence.

Gazing through the lens of gratitude, I began to appreciate the scene around me. While waiting in line for more than an hour and fighting off party-related materials was tedious, I felt grateful for the chance to vote in peace. I live in a country where I have the right to freedom of speech; the right to take part in protests and express dissent against political figures without fear of reprisal; and the right to freedom of movement. With such freedoms come responsibilities: Am I living up to my responsibilities? Am I adequately serving the community? I felt grateful for these questions too. 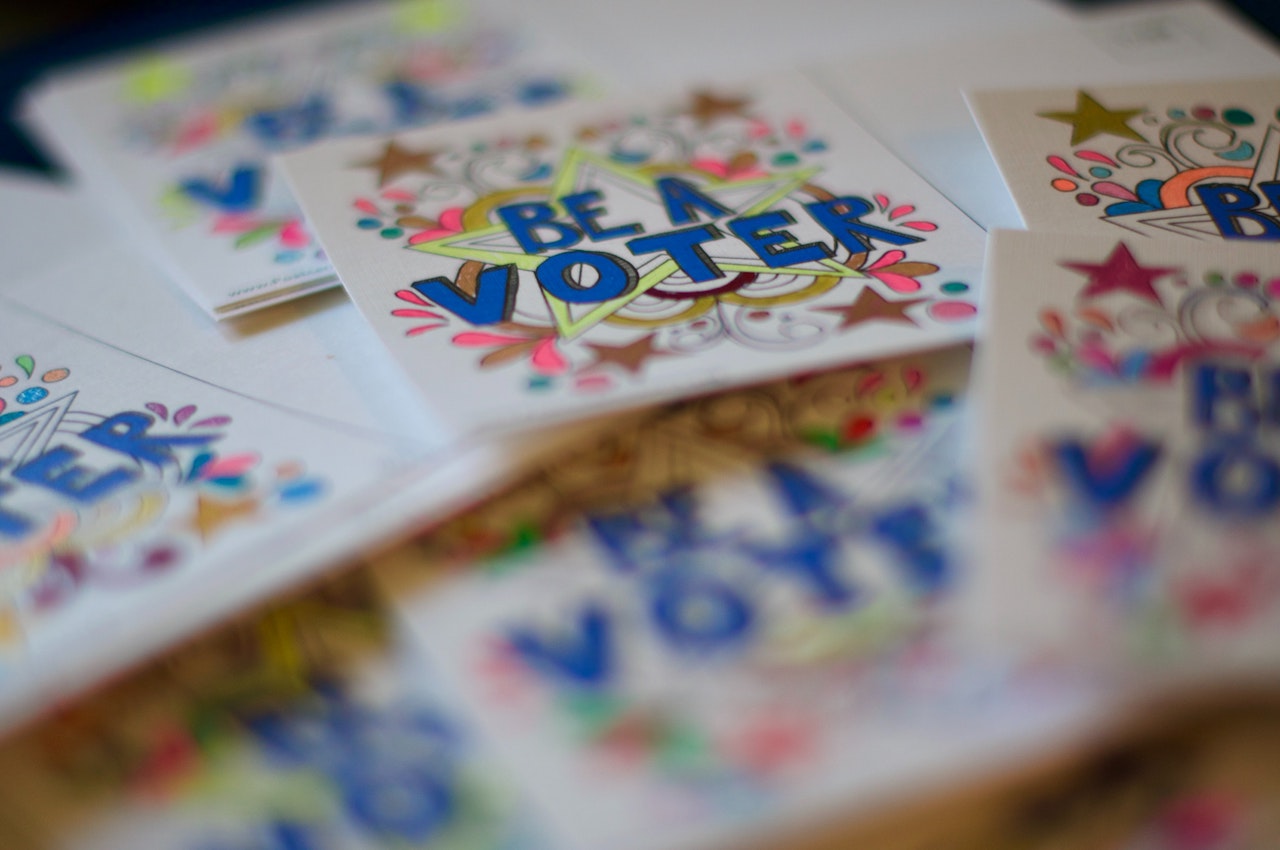 Voting as an Expression of Love and Gratefulness 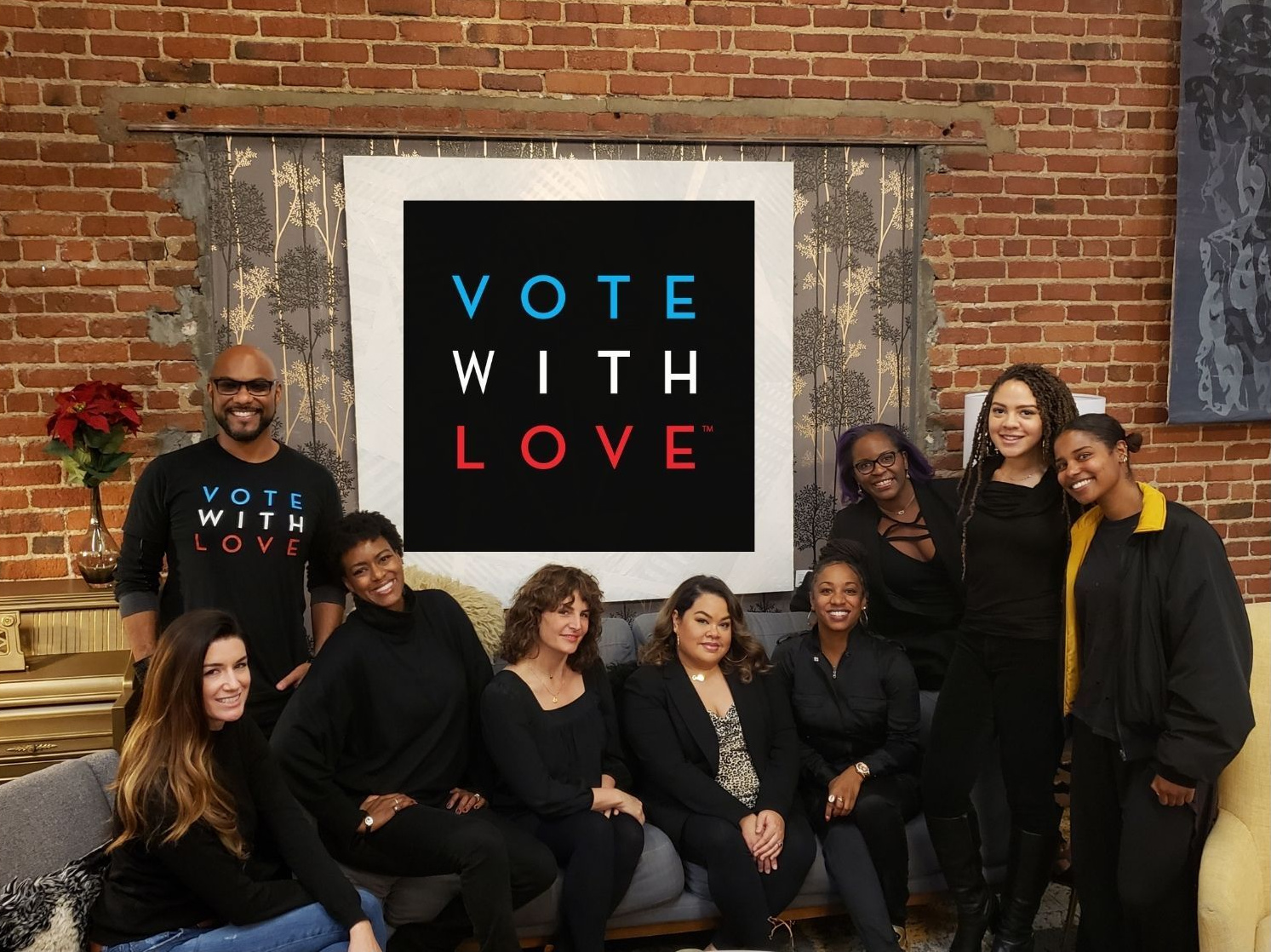 by the Vote With Love team
In order to see a world that reflects our hearts, it takes challenging ourselves and… 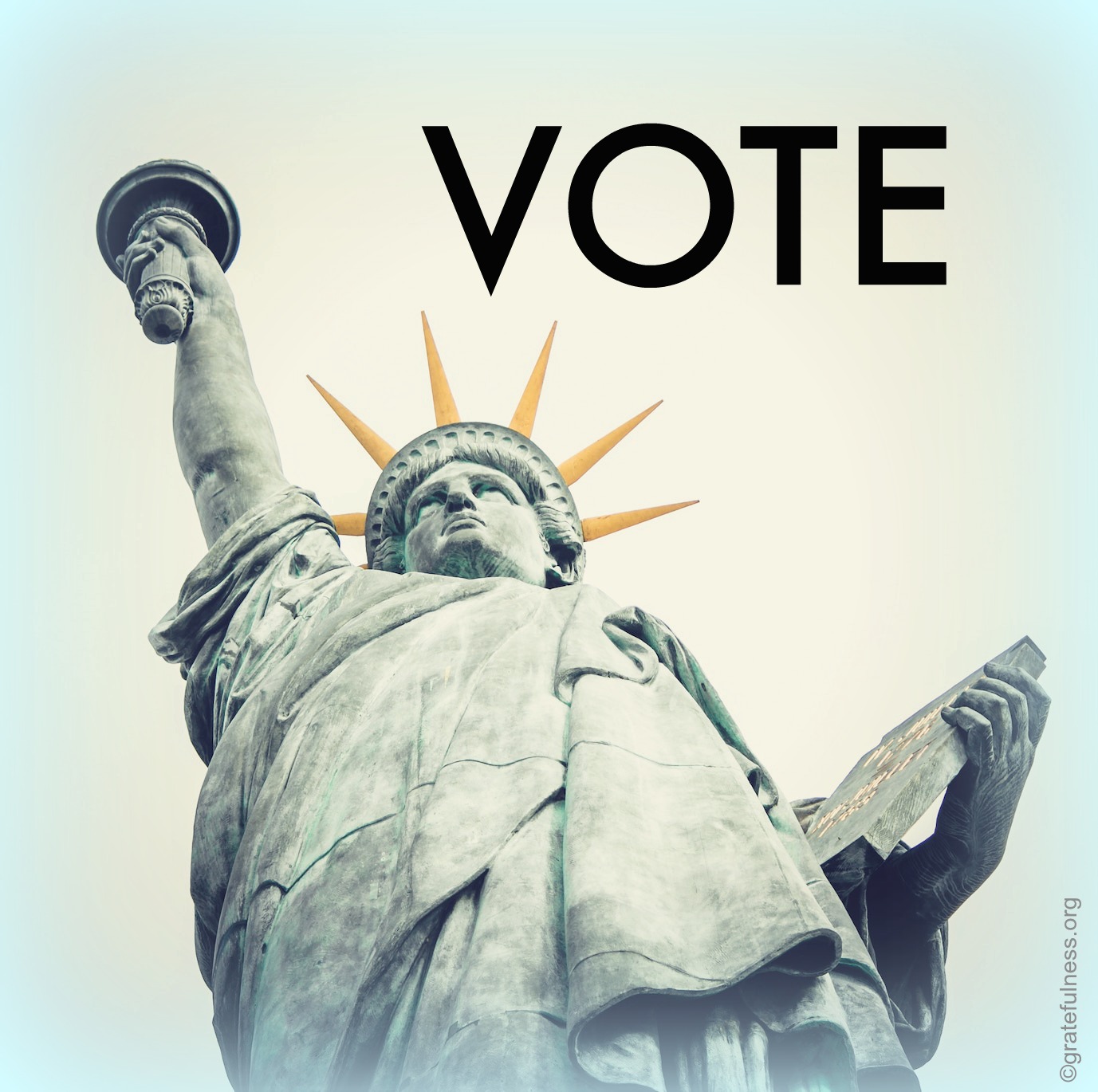 Voting: A Practice of Love

by Kristi Nelson
Let’s show up with fierce hearts and with profound regard for ourselves and each other,…