A Little Bird Told Me So 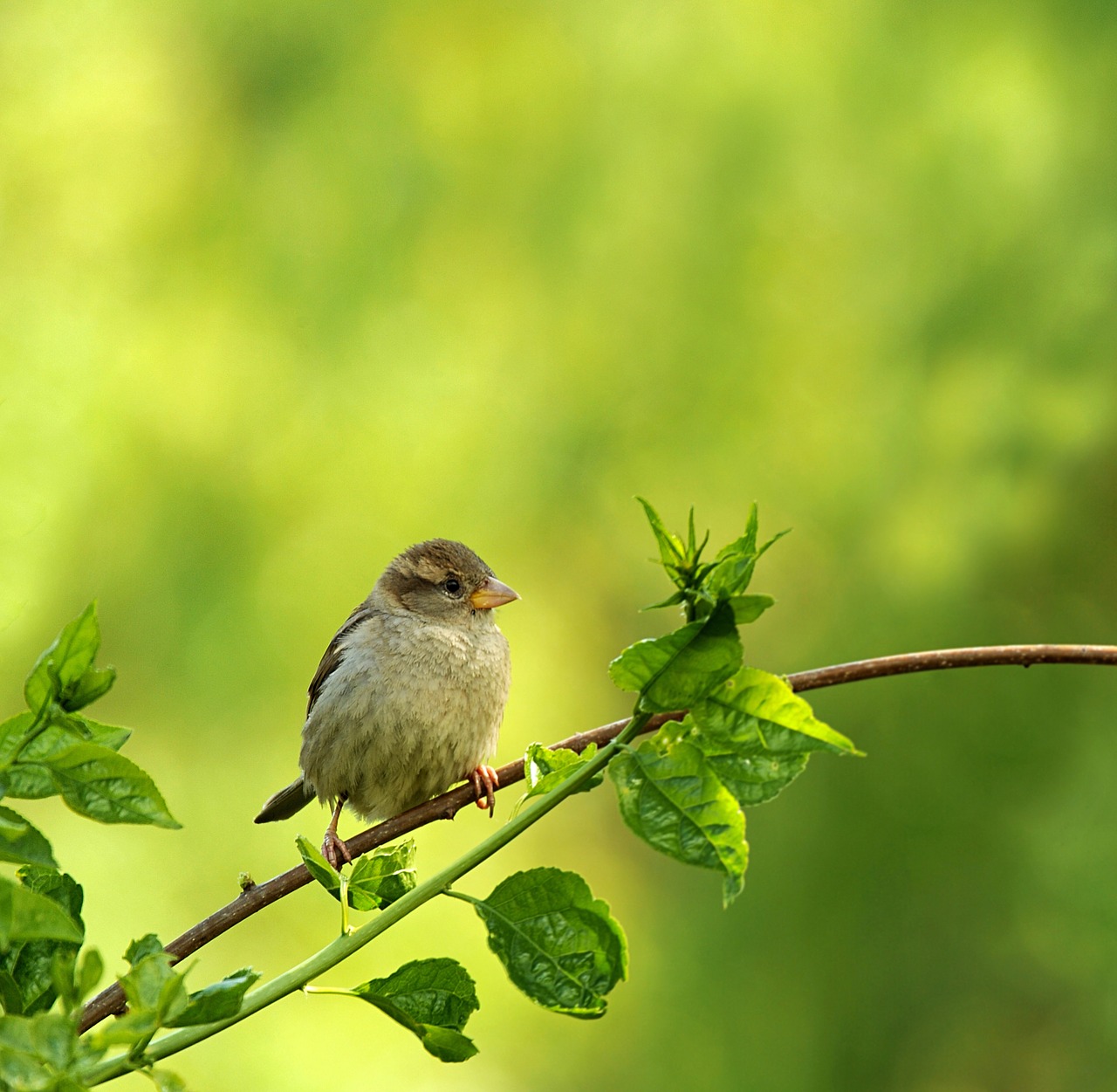 One day several years ago, when I opened the kitchen door to my garage, a small bird had apparently been trapped in the garage all night and seeing the opening, immediately flew into the house. My first reaction was to run through the house closing bedroom and bathroom doors to contain the bird before it could fly out of the main part of my home. Then, I reasoned that if I propped open my French doors and my front and back door, the bird would quickly find its way outside.

By the time I accomplished these tasks, the little bird was frantically flying from one end of the living and dining room area to the other. Without thinking, I began chasing the bird, trying to get it to fly through one of the open doors and find its freedom but it was so desperately disoriented that my efforts only heightened its fear.

I was becoming extremely frustrated. I had an appointment to keep and I did not want to leave the bird in my house. Compassion for the fear-filled creature was the farthest thing from my mind. After all, it might leave its droppings on my furniture or contaminate something.

I watched with disbelief as it attempted to raise its wings and could not.

Finally, while I was attempting to figure out what else I could do to coax it toward a door, its wings just failed and it collapsed on the floor—its tiny body hyperventilating so violently that I could almost hear its heartbeat racing out of control. I watched with disbelief as it attempted to raise its wings and could not. I knew if I attempted to pick it up, it might die on the spot but I realized I needed to get it outside where it could see the open sky. I wanted it to experience hope.

I went to the kitchen looking for a vessel that I could use to carry the bird outside. I spied a medium-size stainless steel bowl and I quickly rummaged through the lid drawer until I found a lid that fit. Then, I oh-so-gently scooped the bird up off the floor, telling it I was there to help. I covered the bowl with a lid. I set the bowl outside in the grass and removed the lid. The little bird just lay in the bowl breathing hard. I was sure it was dying.

My heart was heavy. I was experiencing remorse and feeling somewhat guilty. I wondered if I hadn’t tried so hard to direct the bird toward one of the open doors; if I had just sat down and created a welcoming environment, would the frightened creature have found its way to freedom before it collapsed.

It had survived my lack of sensitivity and left me with a powerful lesson about the importance of responding instead of reacting.

I went in the house; there was nothing more I could do. The bird would either fly or die. I got ready for my appointment and opened the garage door. I started the car and doubted I would have the courage to glance into the bowl on my way out of the driveway. I had the vision of a dead little bird lying there but I was wrong. I did look and thankfully, the bird was gone. It had survived my lack of sensitivity and left me with a powerful lesson about the importance of responding instead of reacting. It had taught me the need to practice compassion for the other no matter what the circumstances.

As I relived the scene, I remembered looking down at the bird as it lay writhing on my living room floor and thinking “That bird is scared to death,” and with hindsight, I now know I would have been, too. I realized that, if you locked me in a dark, cold place with no avenue of escape, as soon as I saw a possible way out and a huge creature started chasing me, I, too, would have experienced sheer panic.

To this day, I’m so grateful that the bird survived and I’m very thankful for the lesson in self- awareness I gained. No one will ever again be able to tell me that animals, plants, even majestic mountains and rivers do not feel. Mother Nature is the very air we all breathe and the life we share with not only other homo sapiens but all of creation.

How do I know? A little bird told me so.

Carol Ann Conner is retired from a career in broadcasting and public relations and currently resides in Natchitoches, LA. She holds a B.A. in Speech from Northwestern State University in Natchitoches, LA and Master’s Degree in Pastoral Studies from Loyola University in New Orleans, LA. She devotes her time to presenting women’s retreats and Biblical storytelling programs, as well as writing short stories, poetry, plays and spiritual meditations.
See more content by Carol Ann Conner 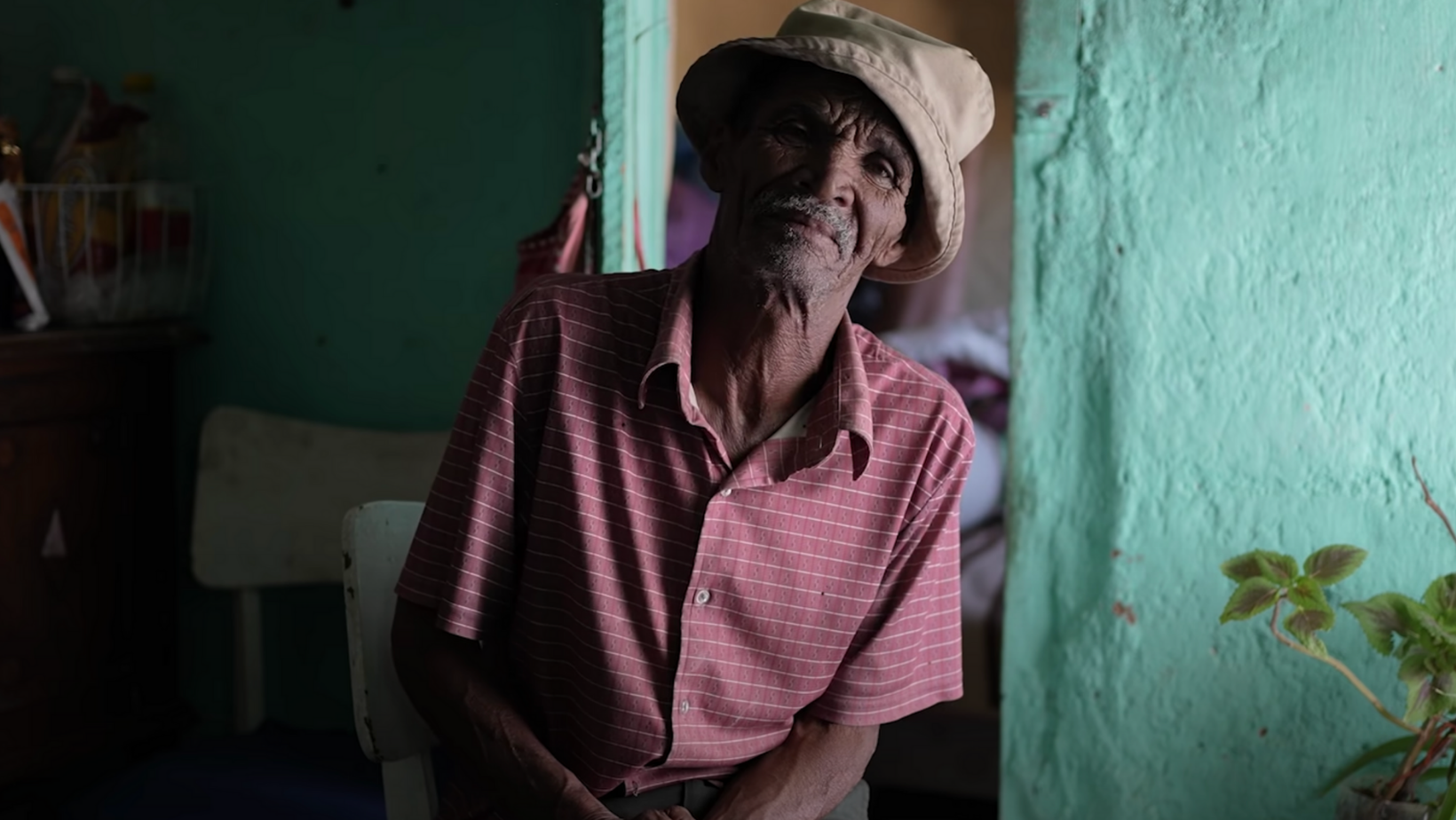 by Green Renaissance
In this video, Gert and Bettie speak to the fact that struggles, loss, and pain… 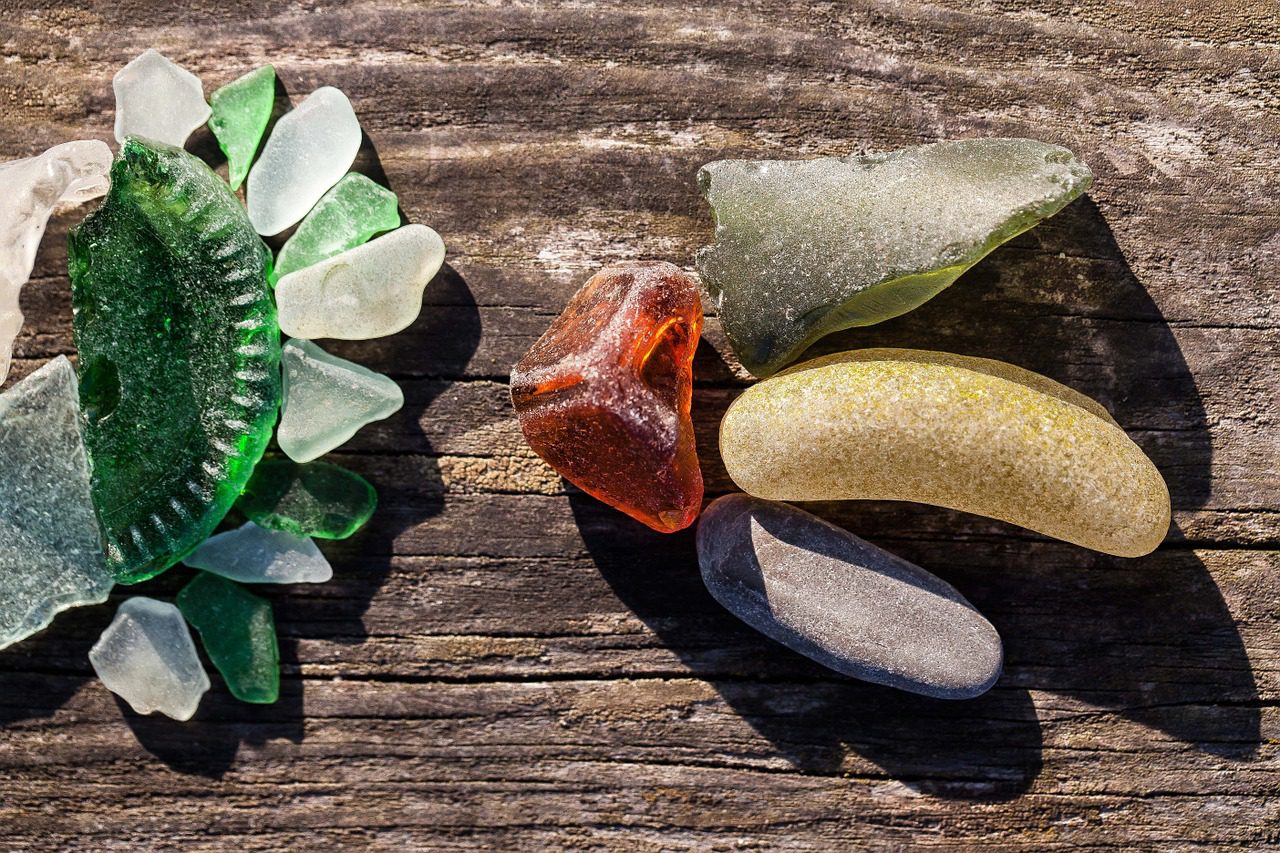 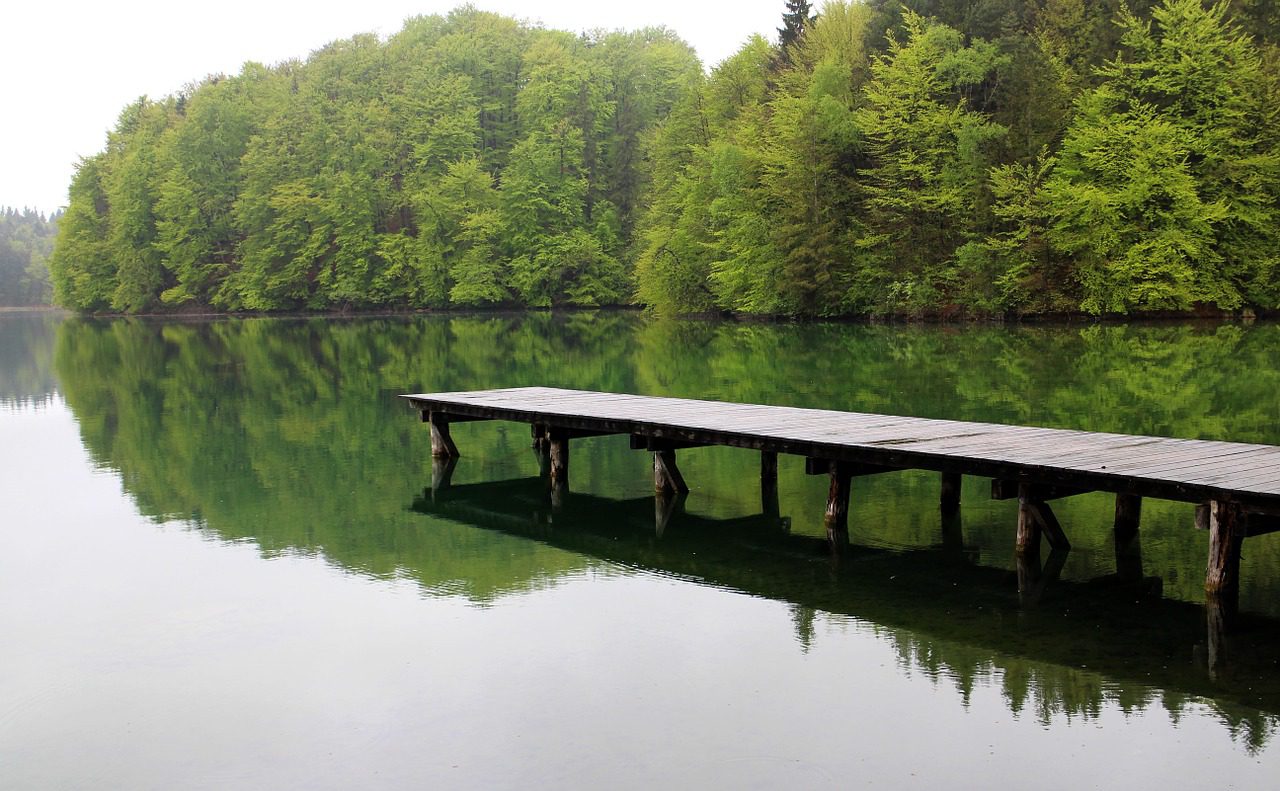