A Nightmare Becomes A Blessing in Disguise 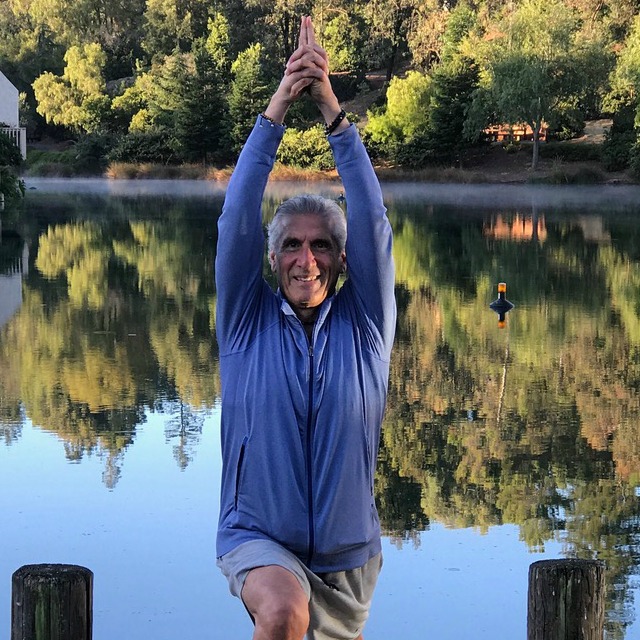 “The most effective cure and healing occur when the patient decides to heal himself.”
~ Hippocrates

As a board-certified foot doctor specializing in outpatient minimally invasive foot surgery at the Park Avenue Foot Clinic in Silicon Valley that I founded in 1975, I felt like a man in control of his destiny. I quickly became a spokesperson for my specialty and a popular radio and television personality with appearances on KGO, the former KPIX “Evening Magazine,” with Richard Hart, and network news programs throughout the San Francisco Bay Area.

I seemed to have it all—success, security and celebrity. Then in 1986 I began to lose my footing. It was like someone had pulled the rug out from under me. Unwilling to admit I was in a downward spiral I thought the answer was to build a certified surgical center. “Bigger was better,” or so I thought. But, some “inner prompting” told me to postpone my grandiose plans.

Like so many success-driven workaholic professionals and entrepreneurs, I had resisted change, and was unwilling to admit I was experiencing major burnout. Two years later while operating on a patient, my surgical drill mysteriously dropped out of my hand. I got through the procedure successfully, but I was beginning to panic. It was the second time my body had rebelled against me. The first time was when I was diagnosed with a slipped disc in my lower back.

After consulting with seven medical specialists, undergoing painful muscle testing and nerve conduction studies over a six-month period, I was told I had an ulna neuropathy and carpal tunnel syndrome (trapped nerves in the elbow and wrist) leaving me unable to hold a scalpel firmly. It was a surgeon’s worse nightmare. Navigating the medical health care system with all its uncertainty left me with a great deal of empathy for what patients go through. Becoming a patient was very humbling and it caused me to face my own mortality.

I realized that real transformation is not governed by outer success but inner peace and contentment.

Rather than undergo the surgery that doctors believed could return me to my private practice, I decided to do the unthinkable: I was preparing myself to walk away from it all to begin a new life of inner exploration. I felt that there must be a reason why this was happening to me. So I decided to let go and trust that the universe would provide me with some direction. My friends and family thought I was going off the deep end.

But, as soon as I came to this decision, I experienced a deep sense of relief. I felt like Sisyphus, who, according to Greek mythology was condemned by the gods to shoulder a rock up the mountain again and again—for all time. It never occurred to him that at any moment he could gently step aside and let the rock of his troubles hurdle to the ground.

I realized I was my own worst jailer and held the key to my own captivity. All I had to do was make the decision to let go of an unhealthy situation that kept me spiritually gridlocked. I realized that real transformation is not governed by outer success but inner peace and contentment. One of my key wisdom figures among many was the late Joseph Campbell who said: “Life is not a puzzle to be solved but a mystery to be lived.”

I took a sabbatical overseas and let an associate see my patients. When I returned I hired another associate to operate my clinic for three years before officially calling it quits. During this time, I began to discover those places in the heart and the human spirit, which were difficult to reach and unable to see while I was striving to get to the top. I began to experience peak experiences, meaningful coincidences, intuitions, omens that came out of nowhere, giving me a renewed sense of vision of finding my way. One of my patients was a yoga teacher and through private lessons she helped cure my back. Looking back I realize these were moments of grace, affirming that the road less travelled I had embarked upon was just what the doctor ordered.

Any moment, good or bad, provides us with the opportunity to hasten the search to improve the quality of our lives.

It’s been said that a person spends a year searching for lost objects, and entire lifetime trying to find oneself. But, it doesn’t have to be this way. Any moment, good or bad, provides us with the opportunity to hasten the search to improve the quality of our lives. All that is required is the courage and openness to respond to the “call” to change the trajectory of our lives when it no longer serves us.

He was a member of the Saratoga Community of Painters and a former saxophone player for the Saratoga Community Band. He loves haiku and mystical poetry, enjoys worldwide travel, has attended many mindfulness meditation retreats in Myanmar, Thailand and India, and is a devoted yoga enthusiast who received his certification from White Lotus in Santa Barbara. He also enjoys biking, hiking, swimming, and writes passionately about celebrating life experiences with a deep sense of gratitude. His light-hearted posts can be found at: enjoyyourlifenow.net

Dennis Augustine is happily married to his wife Cecile for the past 40 years. They have two wonderful children, Jason and Michelle. He is an author of Invisible Means of Support: A Transformational Journey, A Tribute to Joseph Campbell, and Gifts from Spirit: A Skeptics Path.
See more content by Dennis Augustine 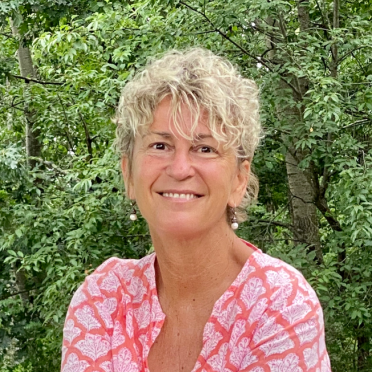 Art and the Sacred

by Br. David Steindl-Rast, OSB
An exploration of awe -- that inexplicable fusion of fear and fascination -- through poetry… 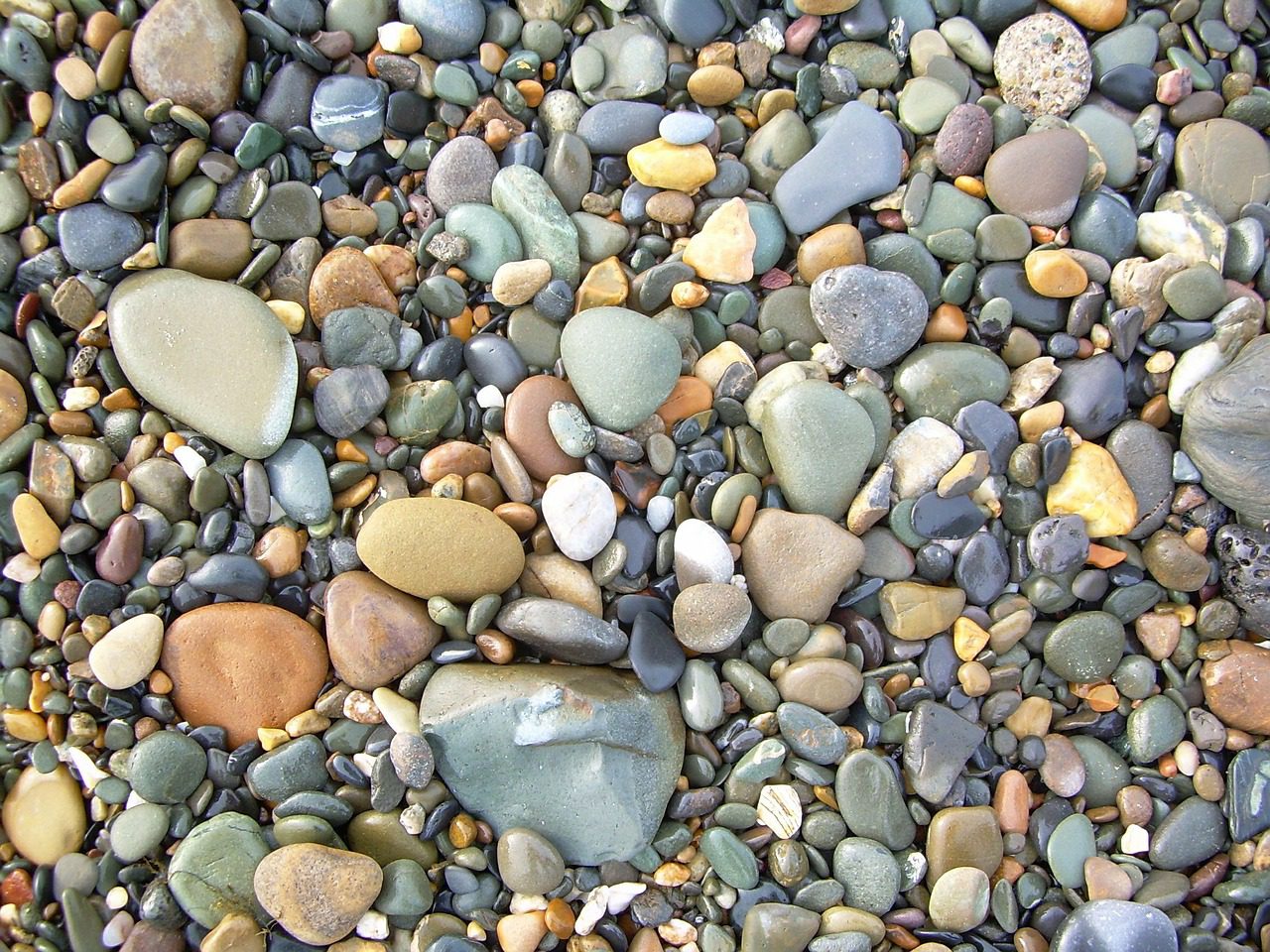 by The Grateful Living Team
What is the 100th blessing?