Gratefulness in the Face of Evil 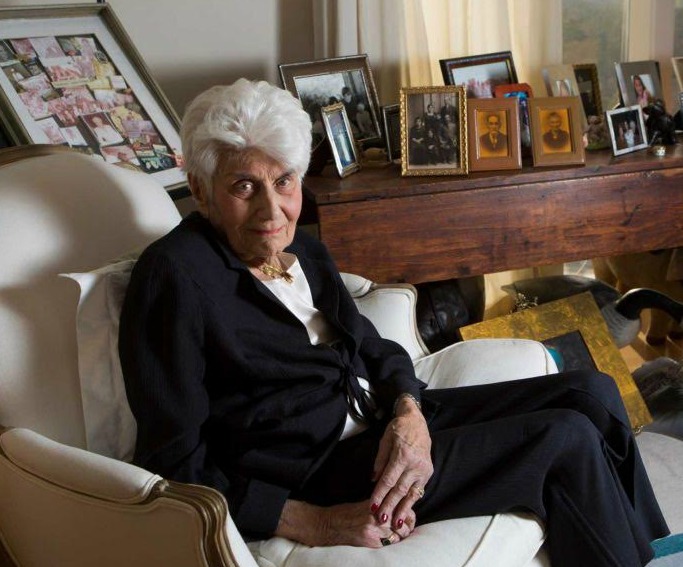 Each night these terrified and brutalized women would each tell one another one thing that had happened during the day at Auschwitz for which they were grateful.

Today is International Holocaust Remembrance Day, a day the United Nations has chosen to commemorate victims of the Holocaust during World War II. This day of remembrance falls on the anniversary of the liberation of the Auschwitz-Birkenau death camp in Poland in 1945.

Nunia, my second cousin, who was liberated from Auschwitz is a testament to the synergy between tenacity, love, and gratefulness. Nunia (Naomi) survived three concentration camps between the ages of 19 and 24. She is now 95 years old. As she relayed to my Mom and me on one of our many visits, when she was sent to Auschwitz at the end of the war, she and everyone else knew that this was the final extermination; the Germans were losing the war and they needed to kill everyone in the camp to erase the memory of the Holocaust. One of the ways she said she survived is that every evening when 30 women were cramped into one bunk where 1,000 women slept all told, she and her four best friends would do one thing each night:  Each night these terrified and brutalized women would each tell one another one thing that had happened during the day at Auschwitz for which they were grateful.

Practicing and expressing their gratefulness in the face of evil kept them alive, they all felt. Each of those women survived Auschwitz and went on to lead full, rich lives, like Nunia.

Nunia’s big, generous spirit inspires me each day in my work and life. Like Nunia, before I go to sleep and when I wake up, I smile to the day and think of three things/people/activities I’m grateful for, which is a beautiful way to start and end the day. I hope that this photo and story about Nunia inspires you to practice gratefulness each and every day.

Life is a Gift
Articles

Lynn Trojahn serves on the Board of A Network for Grateful Living. Please read more about her on this page.
See more content by Lynn Trojahn 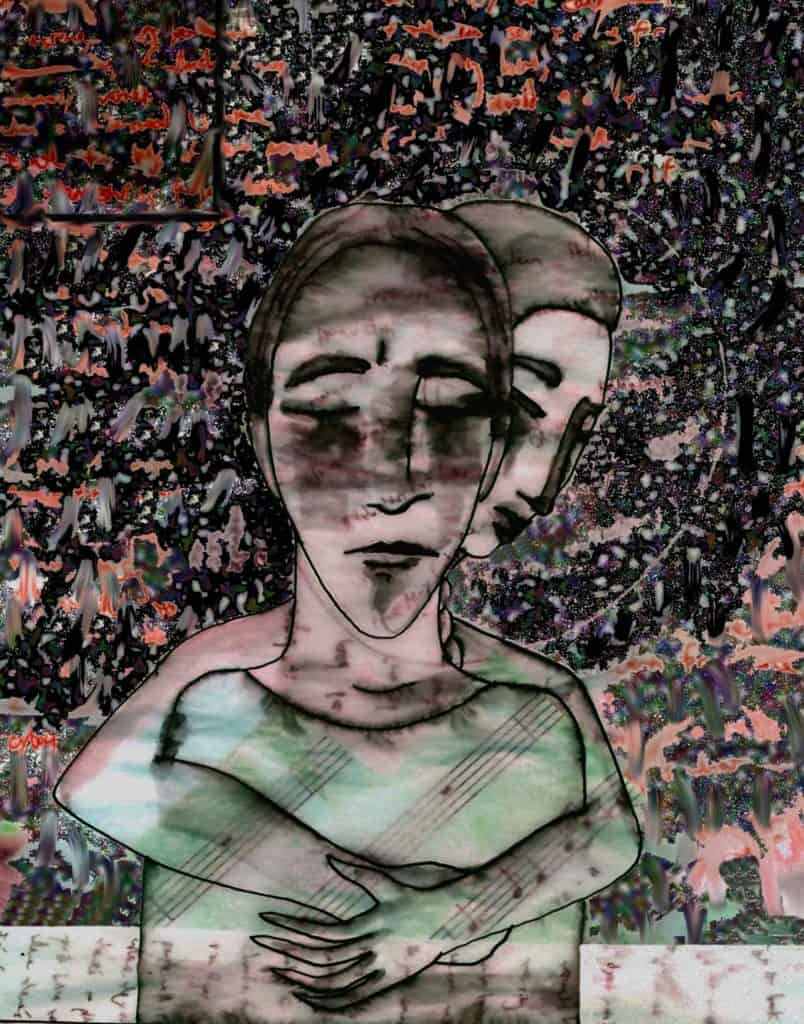 Learning and Teaching from the Heart in Troubled Times 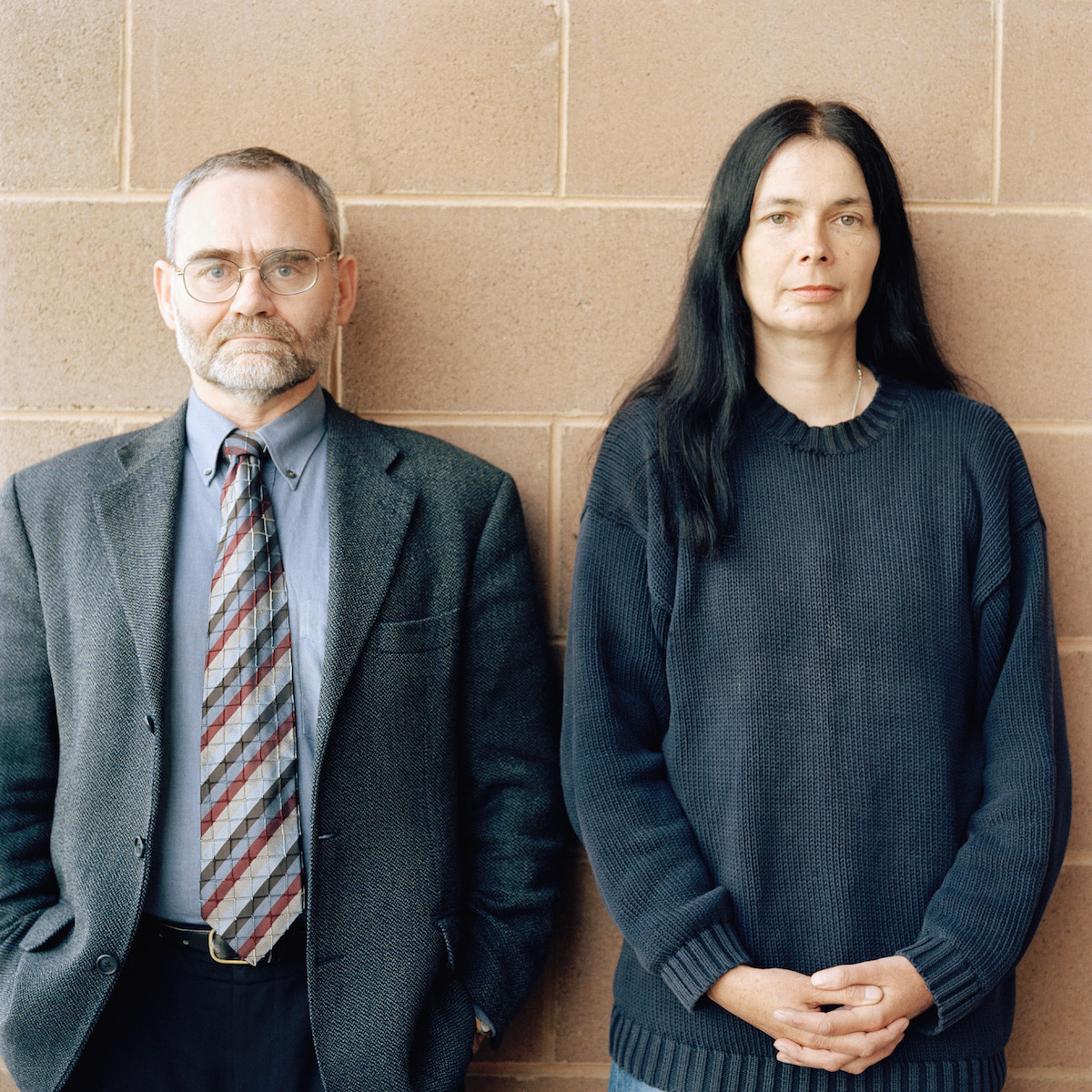 by Br. David Steindl-Rast, OSB
Q: Obviously being grateful helps the one who feels it, but what good does one's…