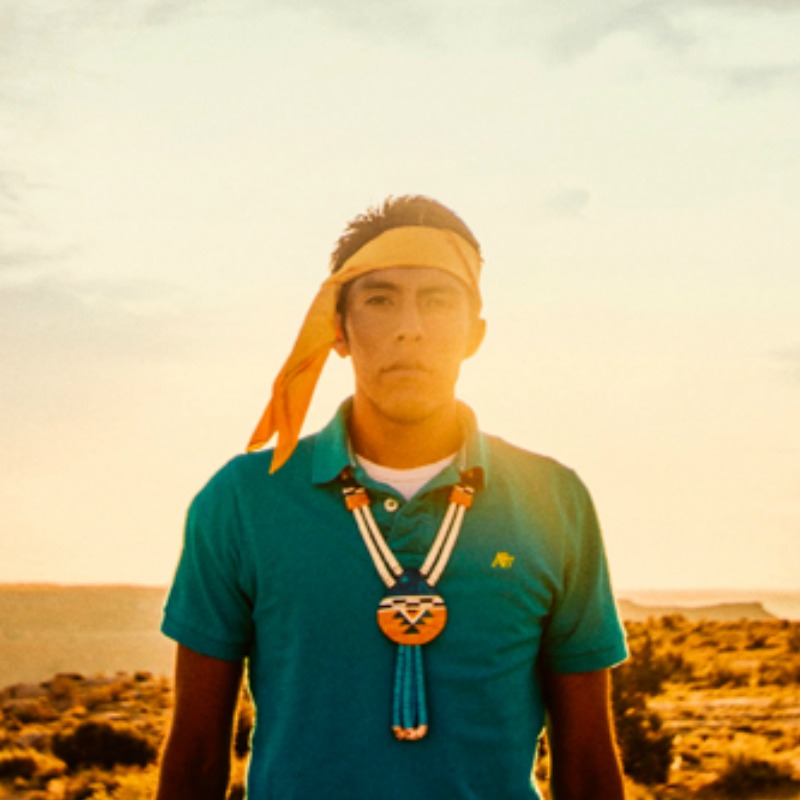 My employer, First Nations Development Institute, recently released groundbreaking research about society’s attitudes toward and perceptions of Native Americans as part of an effort called Reclaiming Native Truth: A Project to Dispel America’s Myths and Misconceptions. The project also released two messaging guides based on the research and a narrative-change strategy that will be used to begin to change the pervasive false and misleading narratives about Native peoples.

As a Native American professional woman who has worked with Native nonprofits as well as the Northern Cheyenne Tribal Council, this is something I welcome and for which I am highly grateful. Yes, I have experienced outright bias and even blatant hostility over my lifetime simply because I am Native American. I’ve lived with it my entire life, and it has manifested itself in every way possible – in schools, during shopping, in applications and housing, and more.

Dealing with it has been hard, sometimes extremely difficult and highly frustrating. I have no doubt that this situation has negatively affected my own social and career opportunities and financial well-being, as well as that of other Natives.

And even though the unprecedented research finally validates that much bias and wrong perceptions do, in fact, exist against and about Native Americans (which of course we knew), I am grateful that we now have a baseline against which to improve these perceptions and attitudes.

The author with her children, Caleb, Royce, and Savannah (L to R)

I am grateful for that for myself, of course, but also for my children as they grow up, and for my friends and professional contacts on rural Indian reservations, in urban areas, and with Native-run nonprofits across the U.S. It’s time that American society finally stop marginalizing people of color, including Native Americans from hundreds of tribes and sovereign nations.

The Reclaiming Native Truth project seeks to create a long-term, Native-led movement that positively transforms popular narratives and images of Native Americans. I’m actively joining this movement myself. Although I’ve been a victim of the extreme bias and negative perceptions, I’m certainly not taking the role of the victim. This research has energized me, changed me. It is transforming me into a “warrior” who now is going forth to actively work to change these misperceptions in as many ways and in as many venues as I possibly can.

It won’t be easy, of course, but I’ll be doing my part. Many of the unfair attitudes and negative narratives against Indians are long-standing and deeply ingrained. It’s an uphill battle, but as a newly-enlightened Native warrior, it’s my call to duty.

Among many other findings, the research found that most Americans surveyed significantly understate the degree of discrimination against Native Americans. Only 34 percent of Americans believe that Native people face discrimination. At the same time, myths about the abundance of Indian gaming and free government benefits to Native Americans are widely held and fuel bias across diverse demographics and within institutions. Unsurprisingly, another key finding was that Native Americans are assigned to a romanticized past. However, one of the biggest barriers identified was the invisibility and erasure of Native Americans in all aspects of modern U.S. society. Respondents, including members of Congress and administrative officials, agree that invisibility, stereotypes and narratives set by others do impact policy.

But I will not be erased. I will not remain invisible. And I am not living in the past. As a modern Native professional in the modern world, I will use all of the contemporary tools at my disposal to begin to change these narratives.

One of the most significant outcomes of the project related to developing and testing a new strength-based narrative that incorporated messaging related to values, history and the visibility of Native peoples. The narrative was tested with 2,000 Americans over age 18. Majorities of Americans support the new narrative and find it credible. A 65 percent majority say they would be willing — 31 percent very willing — to share these ideas with others. More issue-specific narrative messages written around key issues — mascots, the Indian Child Welfare Act, tribal sovereignty and pop culture depictions of Native Americans — find similar validation.

These new messages are my tools. And I suggest that you, too, learn this new messaging and put it into use whether you are Native or non-Native. (See www.reclaimingnativetruth.com).

Native Americans and tribes have faced discrimination and bias at every level of society, institutionally, and within government. They have been held back from reaching their full potential by the negative stereotypes, damaging misperceptions and lack of awareness that prevail within education, the media, entertainment, popular culture, and among thought leaders.

Changing that begins now. As a fundraising professional, a Native woman and a mother, this all gives me great hope for the future. I am re-energized, and for that, I am forever grateful. 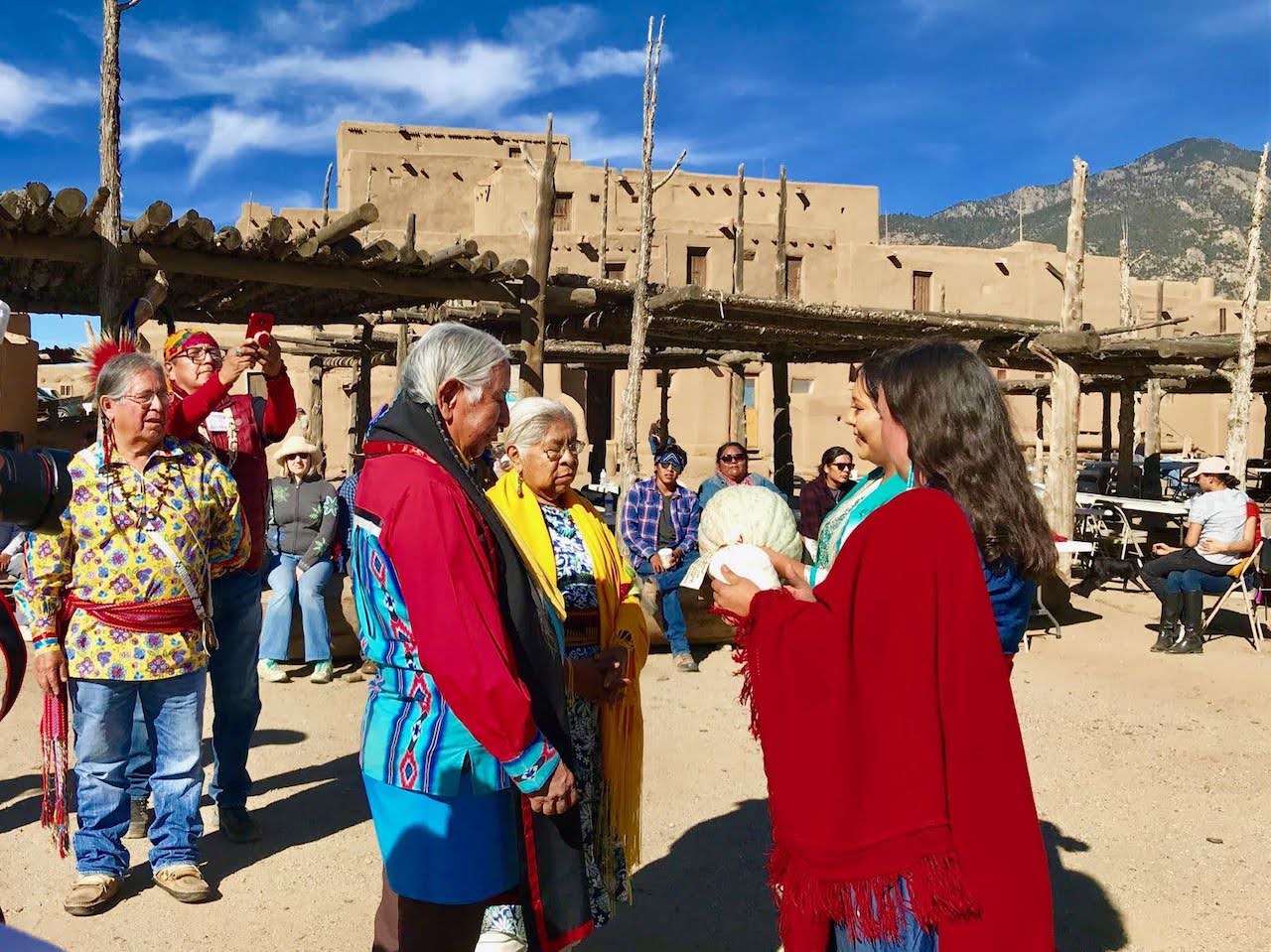 by The Grateful Living Team
This organization is upheld by people coming from cultures that value reciprocity, and recognize that… 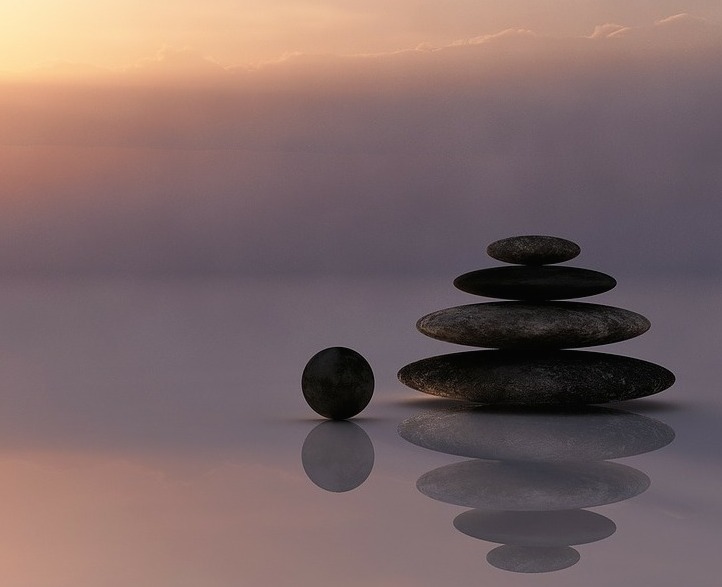 by Br. David Steindl-Rast, OSB
What is your attitude towards truth? Brother David explores the dynamic nature of understanding. 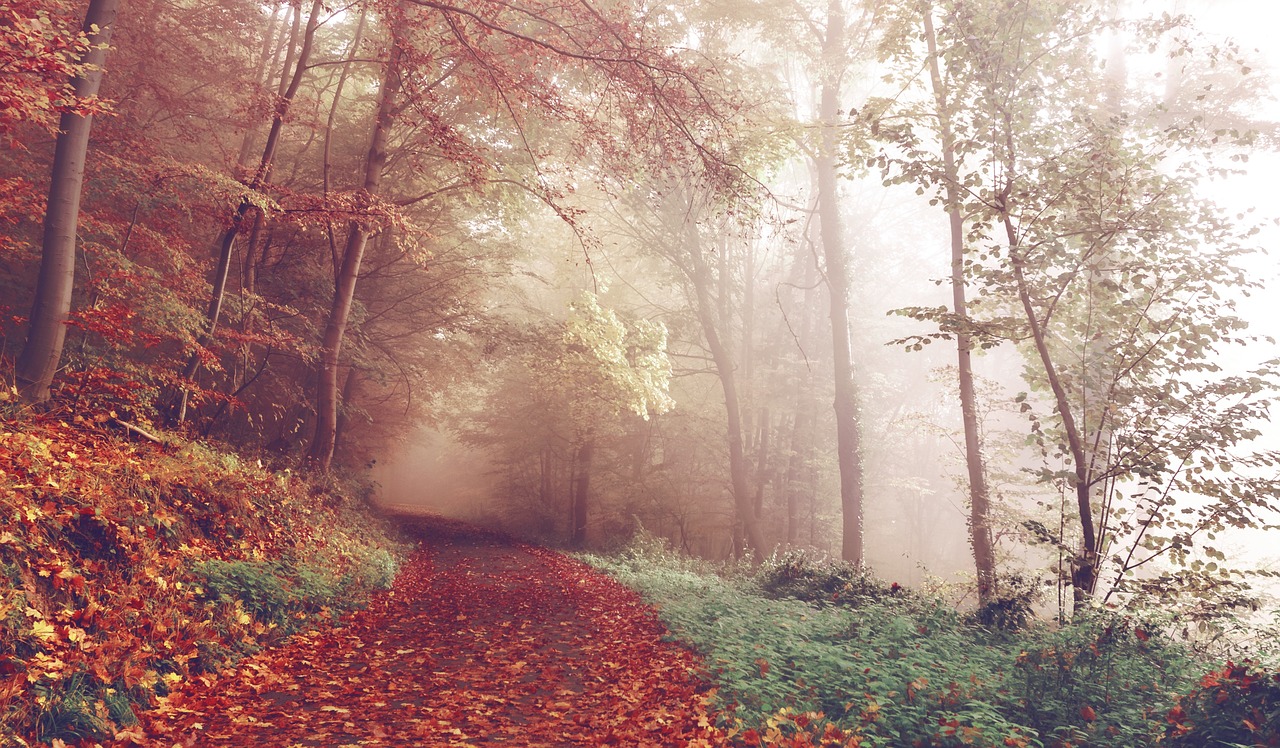 The Monk in Us

by Br. David Steindl-Rast, OSB
A child’s spontaneous play, our peak moments, and learning to let go: All these experiences…