Can Helping Others Help You Find Meaning in Life?

New research is finding that being kind and giving to others can make our lives feel more meaningful. 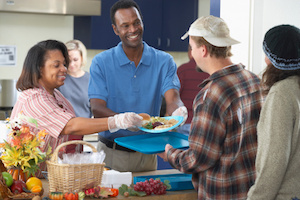 The idea that helping others is part of a meaningful life has been around for thousands of years. Aristotle wrote that finding happiness and fulfillment is achieved “by loving rather than in being loved.” According to the psychologist Carol Ryff, who reviewed the writings of numerous philosophers throughout history, relationships with others are “a central feature of a positive, well-lived life.”

Yet today many of us seem to be struggling to find meaning by gathering up achievements, spending so much time at work that we’re cut off from other people. Are we headed down the wrong path? New research is providing more and more evidence that kind and helpful behavior causes us to feel that our lives are meaningful, and discovering what we can do to reap those benefits.

Relationships and the meaningful life

A recent study by Roy Baumeister at Florida State University sought to investigate this and other differences between happiness and meaning. In a survey of over 300 participants, the researchers looked for traits and behaviors that were related to happiness (but not meaningfulness) and vice versa. The researchers found that having strong social connections was important for both happiness and meaningfulness. However, helping others in need and identifying oneself as a “giver” in relationships were related to meaning alone.

Baumeister points out that a meaningful life is different for everyone (since the cultural messages we have been exposed to can impact what we see as meaningful). However, the research on meaning in life points to one factor that appears to be important for all of us: developing high-quality relationships.

Does helping promote a sense of meaning?

But does behaving in a kind and helpful way (“prosocially”) actually cause us to feel that our lives have more meaning? While it may seem intuitive that helping others goes along with a meaningful life, it’s possible to imagine a variety of different explanations for this: Perhaps those who feel like their lives have meaning are more motivated to help others, or perhaps some other factor (for example, being religious) causes people to be helpful and experience more meaning in their life.

A recent article published in The Journal of Positive Psychology by Daryl Van Tongeren and his colleagues sought to examine this relationship. In a preliminary study, the researchers asked over 400 participants to report on how frequently they engage in different altruistic behaviors (such as volunteering) and how meaningful their life feels. Participants who were more altruistic reported a greater sense of purpose and meaning in their lives.

The researchers found that participants who wrote gratitude letters subsequently reported that their lives were more meaningful than did other participants.

Another factor that might come into play is detailed in a 2010 study published in The Journal of Personality and Social Psychology. According to this article, when we choose to engage in prosocial actions, it helps to meet our basic psychological needs: for autonomy (feeling that we have freely chosen our actions), competence (feeling that we are good and capable), and relatedness (feeling close to others).

In one study testing this idea, participants were either allowed to choose to give money to someone else in the study, or told by the researchers how much money to give. For participants who freely chose how much to give (although not for participants who were told how much to give), giving more money was related to higher well-being and to feeling that their psychological needs were met. Importantly, that feeling accounted for the link between giving and well-being, suggesting that giving may improve well-being because it helps us meet our psychological needs.

Taken together, these two studies suggest that helping others is beneficial because it fulfills basic human needs—and that altruism may be especially important for strengthening our relationships and connecting us with others.

How to increase your sense of meaning

The research described above suggests that giving helps us feel more connected to others, which imbues our lives with a sense of meaning. Do you want to live a more meaningful life? The suggestions below can help you take the first steps.

Recent research has provided evidence to support the idea that helping others goes hand in hand with meaningfulness. It’s not just that people who have already found their purpose in life enjoy giving back. Instead, helping others can actually create the sense of meaning we’re seeking. Rather than ruminating on what makes our life worthwhile as we work toward burnout, we can find the answer outside ourselves, in human connection.

Elizabeth Hopper is a Ph.D. candidate in Social Psychology at UC Santa Barbara. This article originally appeared on Greater Good, the online magazine of the Greater Good Science Center at UC Berkeley. For more, visit greatergood.berkeley.edu 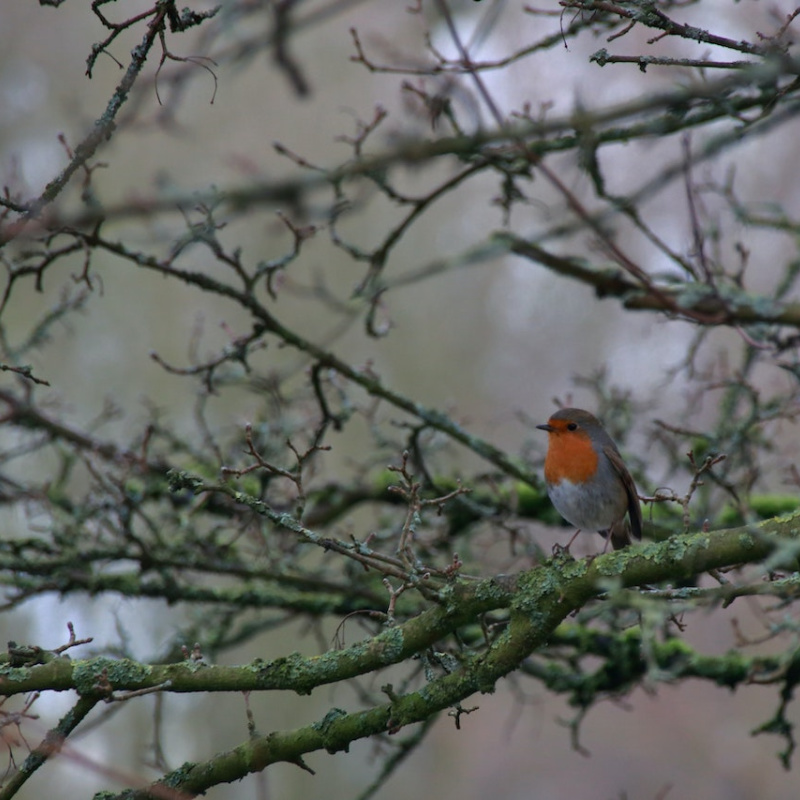 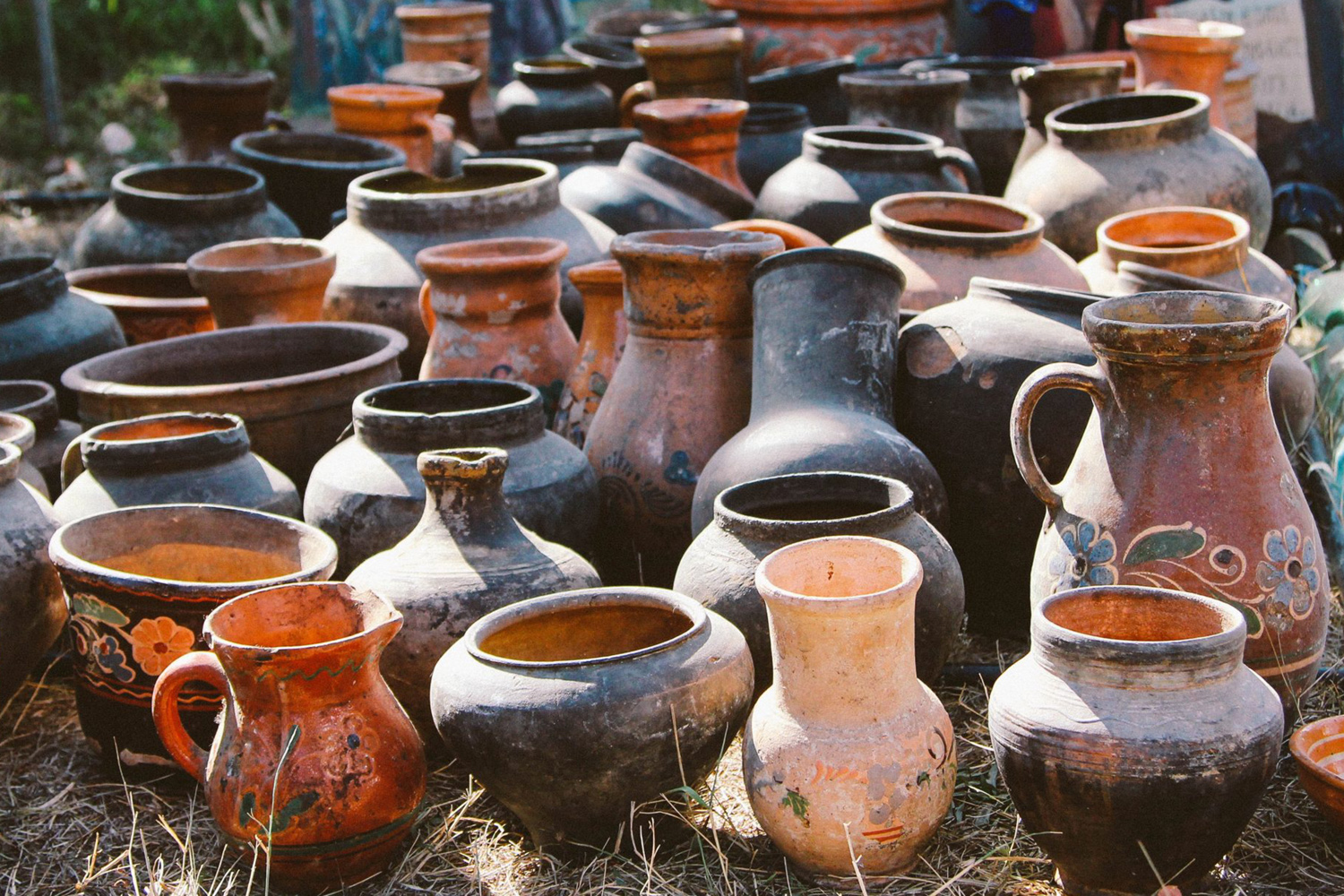 Being Grateful for the Body As It Is

by Kristi Nelson
This short practice attunes you to your body in its present state, shifts your attention…