In Thanksgiving for Life: Act Non-Violently

Enjoy this practice as a stand-alone experience or as the fourth of a five-day series exploring belonging, generosity, creativity, non-violence and courage through a Pledge for Grateful Living, crafted by Br. David Steindl-Rast. 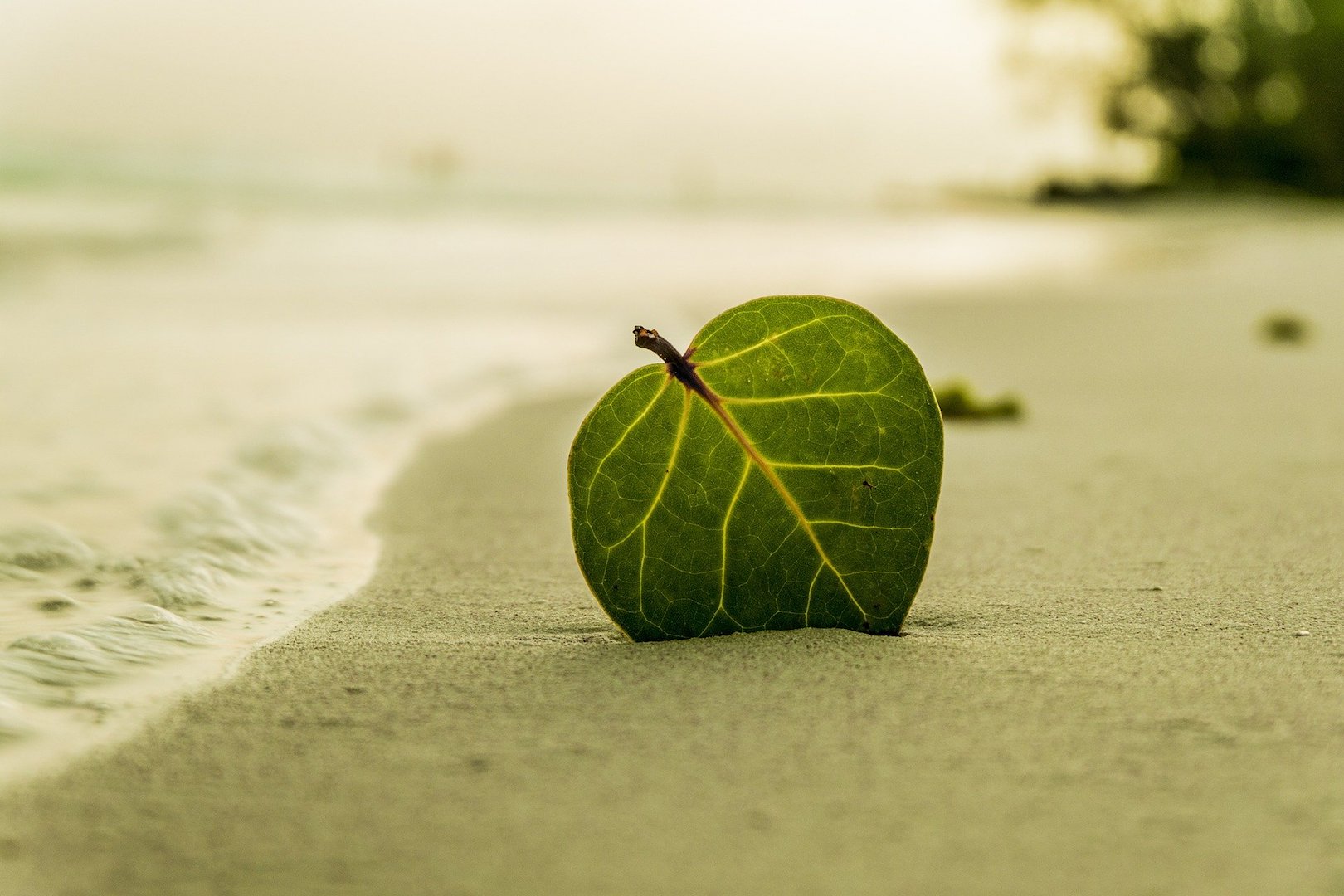 In thanksgiving for life, I pledge to overcome VIOLENCE, all of which is rooted in fear, by observing that fighting violence by violence leads to more violence and death and, thus, to foster life by acting NON-VIOLENTLY.

Let these words settle into your whole being. When you feel complete with your meditation on the pledge, deepen your exploration with the following reflections and practice suggestions.

Should you be inspired, please leave a reflection below…

Enjoy the full five-day In Thanksgiving for Life practice.