Everyone is a Story

Everyone is a Story. You are a story. It might sound cliché, but it is so true. Every single one of us has something unique and yet universal to share that can resonate with another human being.

Human Postcards is a personal project born from passion. Arie Van Der Poel, my co-producer, and I believe every person we meet, observe on the street, in a shop, behind a counter, and even the ones we don’t see, like the picker behind the fruit or the dairy farmer behind our milk, have thoughts worth hearing, worlds worth seeing, and that we have a lot to learn from them.

– Iñaki, an 8 year old boy, answers the question “What’s the most beautiful thing that has happened in your life?” in one minute.

Over the past two years we have traveled the world with no other goal but to film and interview people we met. Since we began in 2015, we have produced over 150 unique Postcards in 11 different countries. Each postcard is one-minute long, and focuses on a single idea or aspect of someone’s personal life.

The inspiration for Human Postcards came from a sandwich man standing in the middle of one of London’s busiest streets. Every day he would stand for hours as shoppers rushed past him, avoiding his presence like a pillar in their path. I wondered what he was thinking as he stood there being passed by thousands of people, and if I could capture his story in a format, which all of these busy people could enjoy. Could I change their perception of him?

After a few days of observing him, I finally approached him. I filmed him with my phone and then asked him what he did before this job. The result gave me goose bumps. He had been a schoolteacher in Bangladesh and he was reciting poems in his mind while standing there. Seeing him immobile in this crowd and hearing something sounding like his inner voice was extremely moving and awakening.

– Jake – “I’m an amputee because of frostbite”

Through Human Postcards, Arie and I aim to talk, film and listen to people who often go unnoticed in our busy urban lifestyle. Nora says “Big ideas are not the only thing we should thrive for, because every idea has power if you listen with care.”

– Ibu Robin Lim – “The most important job in the world”

Remember, everyone is a story. By taking a little extra time to look at them from the right angle, we can bring out the extra-ordinary stories of people who might feel as though they have nothing special to share with the world.

You can watch Nora’s recent TEDx Talk that shares her experience interviewing over 150 people from around the world.

Arie and Nora are currently raising funds to produce a second season of Human Postcards. 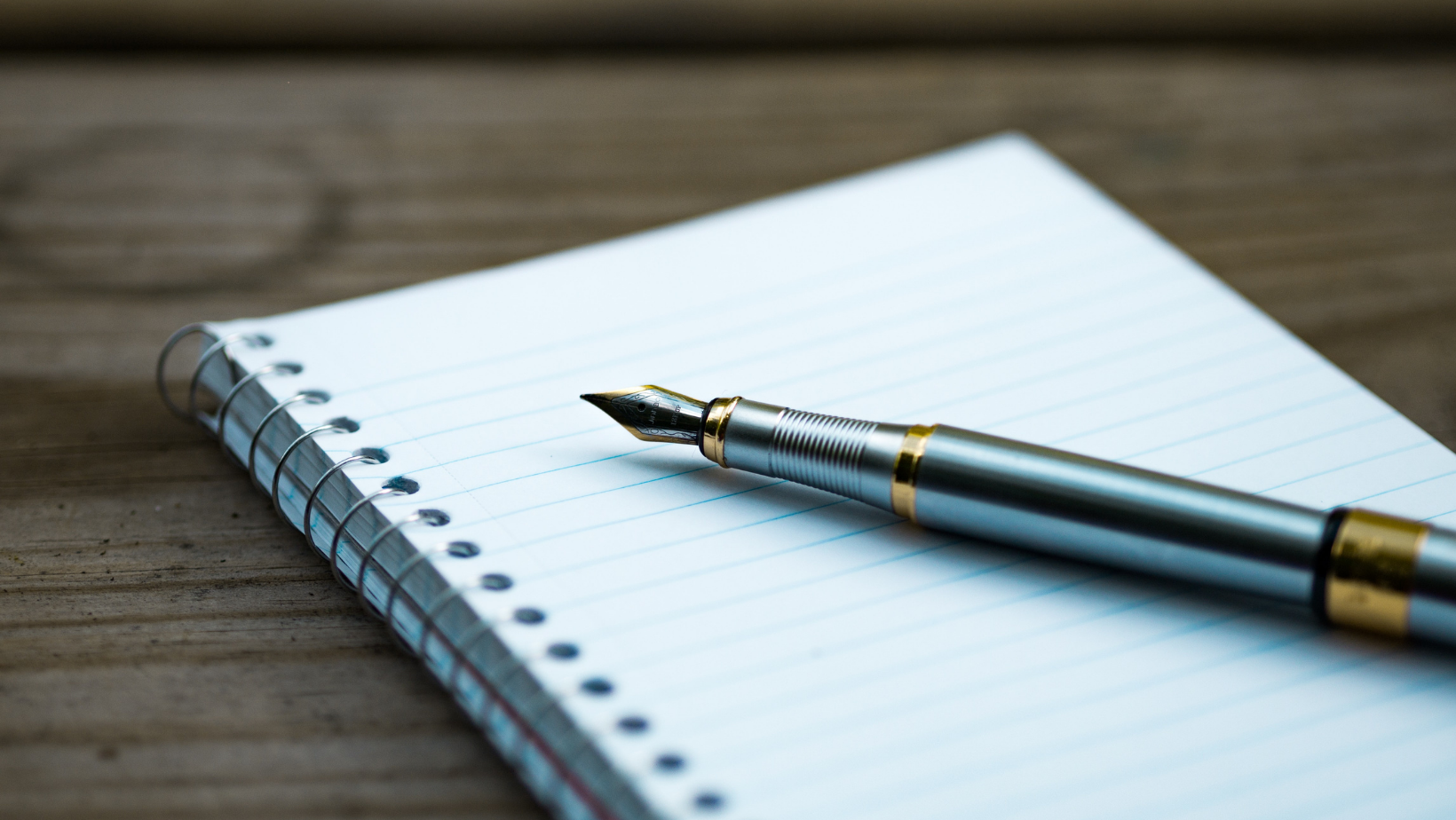 On Telling the Stories We Have Inside: The Power of Language and Gratitude

by Katie Steedly Curling
"We are storytelling creatures, and as children we acquire language to tell those stories that…