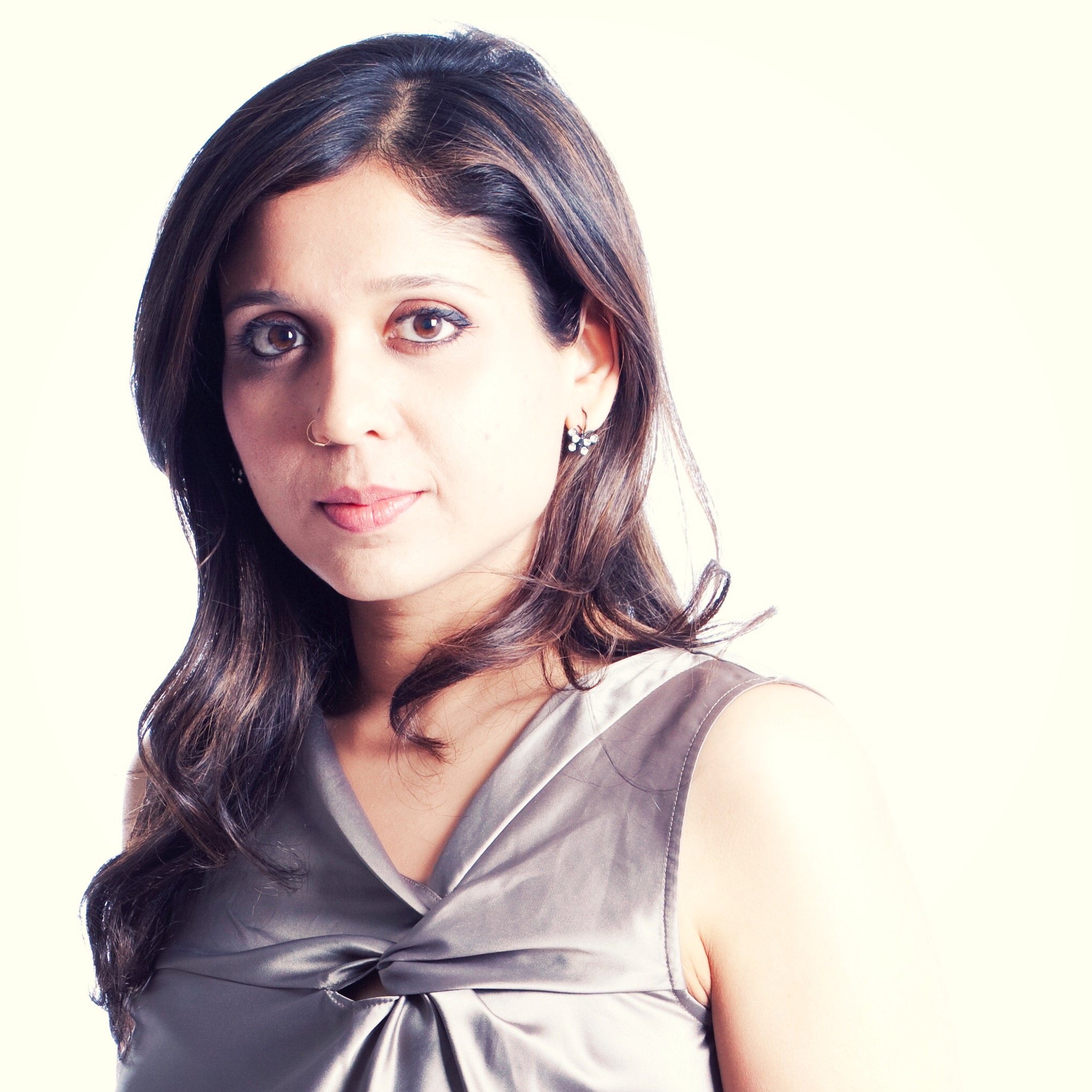 My Baby Goose is fast asleep with her head cradled in her arm, breathing in that way only baby geese do. There’s a garden outside waiting to grow. A garden we planted only yesterday. Little caramel coral bells circle the trees. They’ll grow bigger like Baby G and the caterpillar we found while we were digging. We put him in a glass box with leaves and named him Gru. We’ll set him free so he can grow into a butterfly, but until then he’s going to be on the windowsill from where he can look at the sky. I’m sitting in my green chair like I usually do, only this time, I’m grateful to be here.

That was my first journal entry, over three months ago. That was the day I began to practice gratefulness. My marriage was on the rocks. My mother was in remission with a mastectomy scar as big as the moon. I had just come back to Boston after caring for her in India.

And gratefulness found me, just like that, when I was on my way to a wedding in the Moab desert. It found me in a little airplane as I flew over snow-peaked mountains, listening to a podcast of On Being. Brother David was talking to Krista Tippett. He was talking about gratefulness. Stop, he was saying. Look, and go.

When you are in practice, a split second is enough to stop. And then you look. What is, now, the opportunity of this given moment? Only this moment, the unique opportunity this moment gives?

The plane landed, and I walked into Salt Lake City International Airport, waiting to see my cousin again when she called to say that she was running a little late. I found a seat near the entrance and decided that instead of waiting, I would stop and look. A young mother sat with a toddler, and I looked at her and smiled, remembering my own little girl when she was littler.

Then I heard footsteps. I heard people running, and then I saw them meet right in front of my eyes. A soldier, on one side, who had come back home, and his wife and three little girls on the other. They hugged each other for what seemed like forever. Then he picked up each of his girls and kissed them. He kissed his wife in the end. I sat there looking at her as tears welled up in her eyes and something opened up inside me.

Thanks to my practice of gratefulness, I see each day with her as a blessing, and instead of looking for a miracle that will cure her, I look for the little miracles in life.

When I came back to Boston, I started a gratefulness journal called Gratefully Yours. I began to look at the world with new eyes. I could hear the birds chirp and the wind roar. I looked at the flowers in my garden with wonder. I saved my marriage as if I were saving the world.

And then my mom’s cancer spread to the brain, and the doctors said that she had just months left to live. I flew back to India to be with her, and thanks to my practice of gratefulness, I see each day with her as a blessing, and instead of looking for a miracle that will cure her, I look for the little miracles in life.

Priyamvada is an author, actor and blogger. Her first novel, The Purple Line, was shortlisted for the Shakti Bhatt First Book Prize 2012. She has just finished her second novel, All This Fever of Living. She is passionate about Iyengar yoga, and when she isn’t writing, she’s usually practicing one of the eight limbs of yoga. She lives in Boston with her husband and daughter. You can follow her gratefulness journey on Gratefully Yours.
See more content by Priyamvada 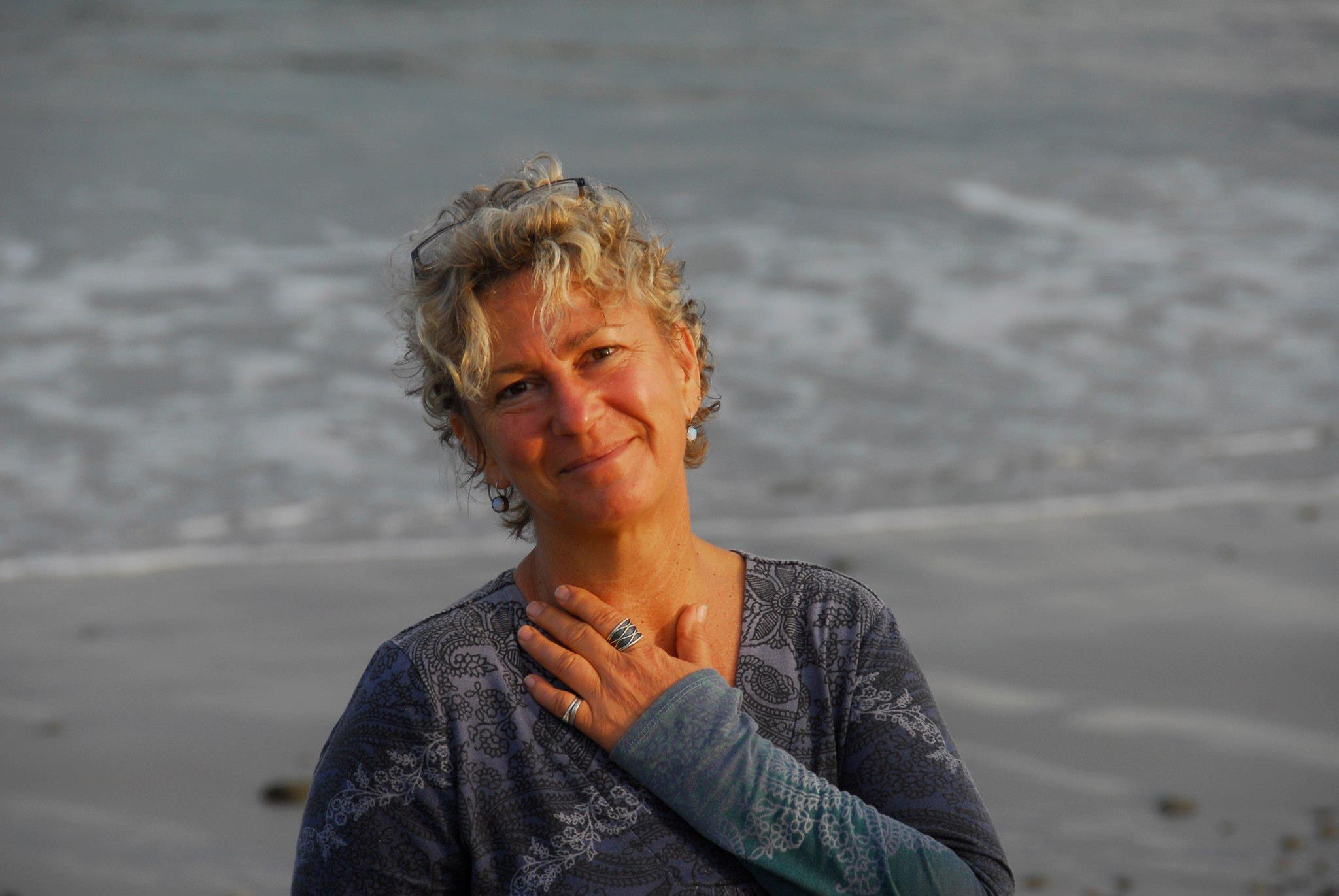 Ten True Things About Gratefulness: A Conversation with Kristi Nelson

by Kripalu Center for Yoga & Health
Gratefulness not only changes your life, but also extends beyond your intimate sphere. It gives…
Articles

Gratefulness as the Foundation of Practice

by Rabbi Shefa Gold
By waking up in gratefulness, we set the tone for the day; we step in… 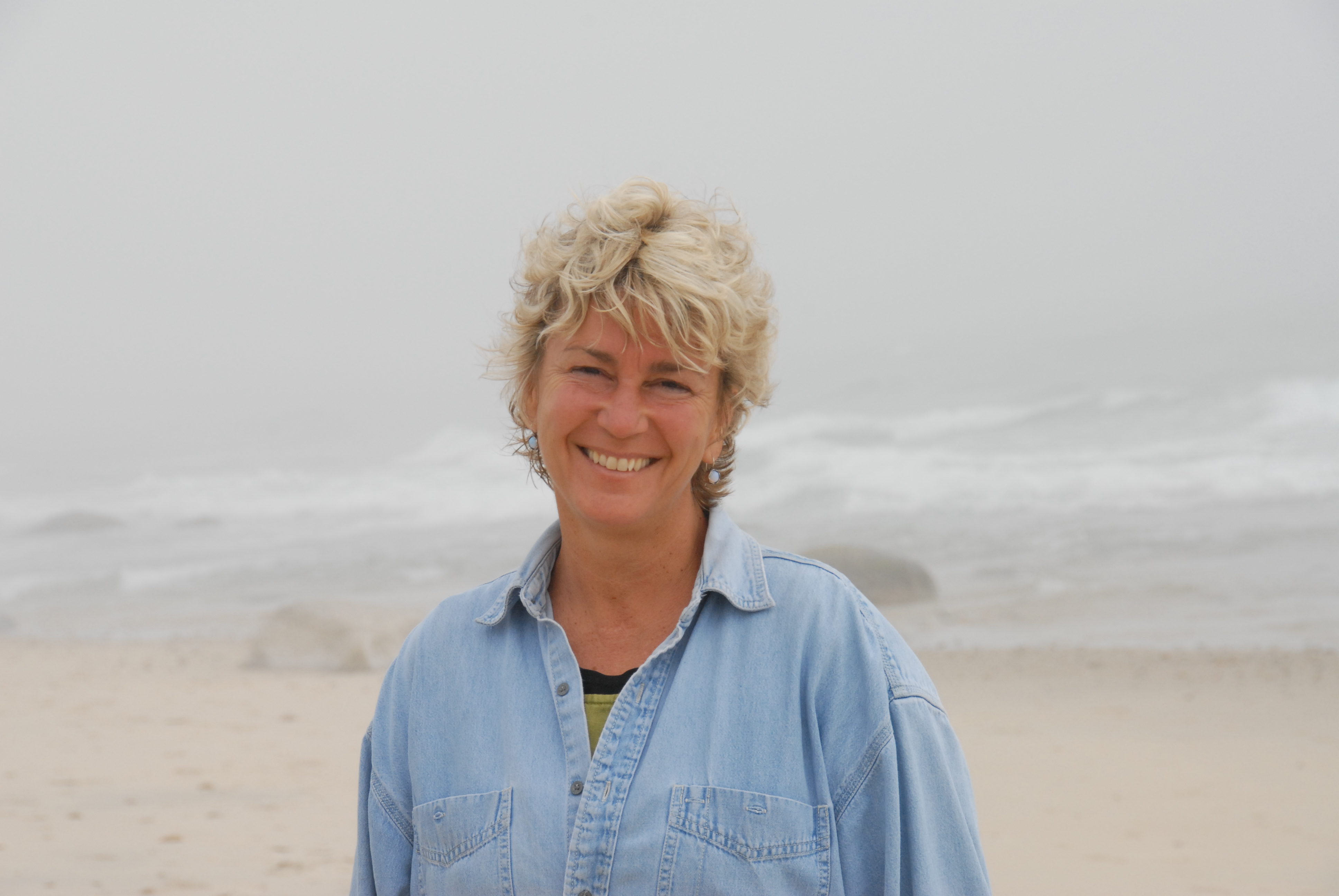 by Kristi Nelson
The more that we allow our hearts to expand to love, deeply appreciate, and feel…