LJ Bottjer finds that a smashed and rebuilt guitar is a good metaphor for her life... 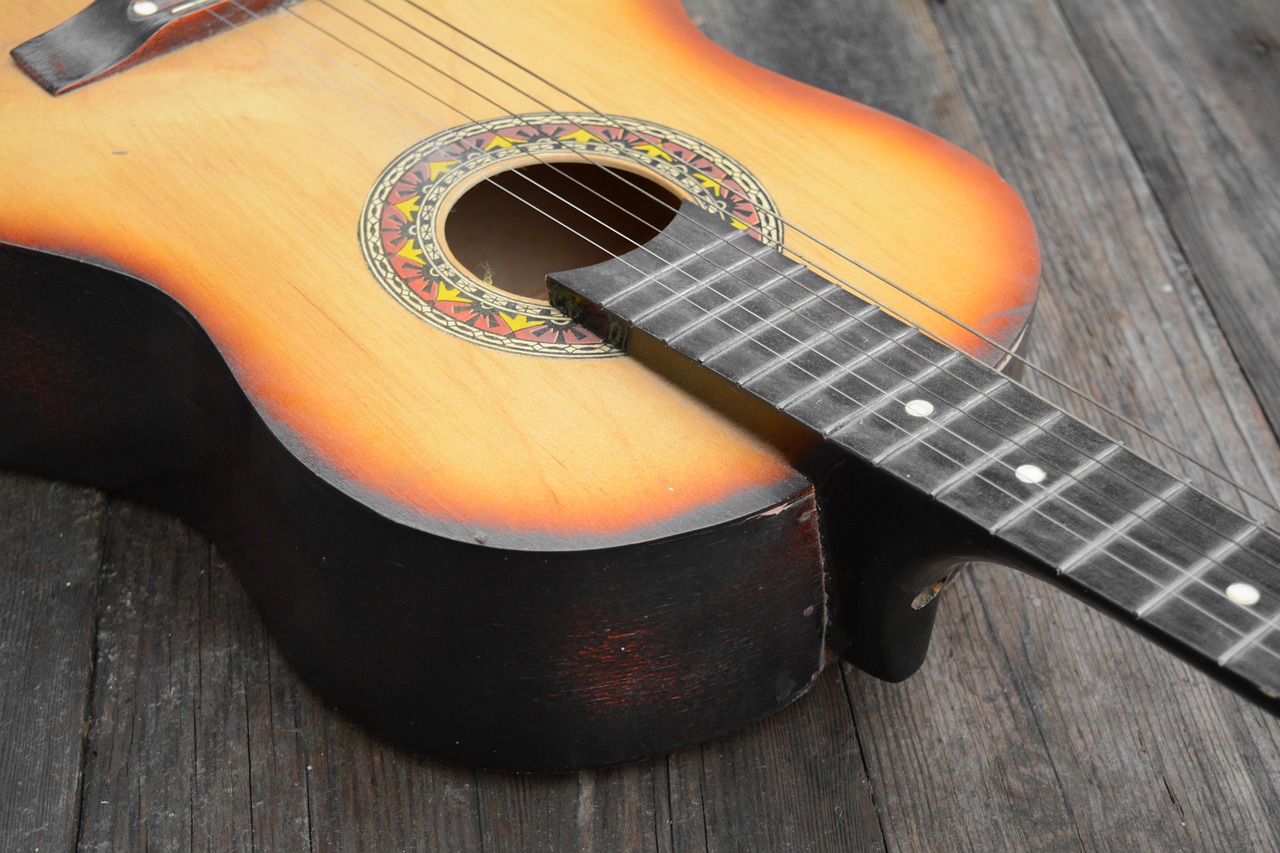 Undesired as all my negative experiences were, I had been given the exceptional opportunity to put myself back together – for the better.

Once I interviewed a repairer of guitars, banjos and lutes who recalled an unusual job he had been given: During a heated argument, a wife picked up her husband’s beloved acoustical guitar to deliberately swing it down against a counter. Dozens of splintered wooden pieces, twisted strings, bent bridge pins and a mangled fretboard were delivered to the shop. Even with expert craftsmanship, repairing the instrument took several months. Upon completion the multiple cracks were filled in, but many still remained visible. What was most incredible about the restored guitar was not its altered appearance, but its new tone. It was sweeter and fuller than ever before.

I have reflected often on this story over the years. For me it has proven to be an allegory for how my life should be lived. Grief over loved ones, through death or a relationship’s end often left me feeling shattered. Worry over lack of money, at times, set my mind adrift in a thousand pieces without the ability to focus.

I was able to discard my unusable scraps like bossiness and being judgmental while strengthening my compassion and incorporate new pieces such as gratitude.

What I eventually realized was that with each challenge came the chance to rejoice. Rejoice? Yes, it sounds strange. Yet, being smashed up against the boulders life often presents – unleashes a unique joy. Undesired as all my negative experiences were, I had been given the exceptional opportunity to put myself back together – for the better.

I was able to discard my unusable scraps like bossiness and being judgmental while strengthening my compassion and incorporate new pieces such as gratitude. In my life, the process has been repeated several times. Each time, thankfully, I find things to tweak and reinforce. My challenges have left their physical marks. My wrinkles deepened, gray hairs increased and pounds have added another chin, yet I choose to focus on my new tones. For, like the battered guitar, it too always emerges sweeter and fuller than before.

Linda J. Bottjer (LJ) is an author, freelance writer, Reiki master/teacher and owner of a Northern California ghost tour company that weaves the fascinating Gold Rush history with some 19th-century haunted lore. Her work has appeared with CBS News, the New York Times Regional Newspaper Group, Travel & Leisure and Healing Quest – a nationally syndicated PBS series. She has been published in Chicken Soup for the Soul: Volunteering and Giving Back and written the highly-rated Gold Rush Ghosts of Placerville, Coloma and Georgetown. You can connect with LJ at Words4Sail on Facebook. 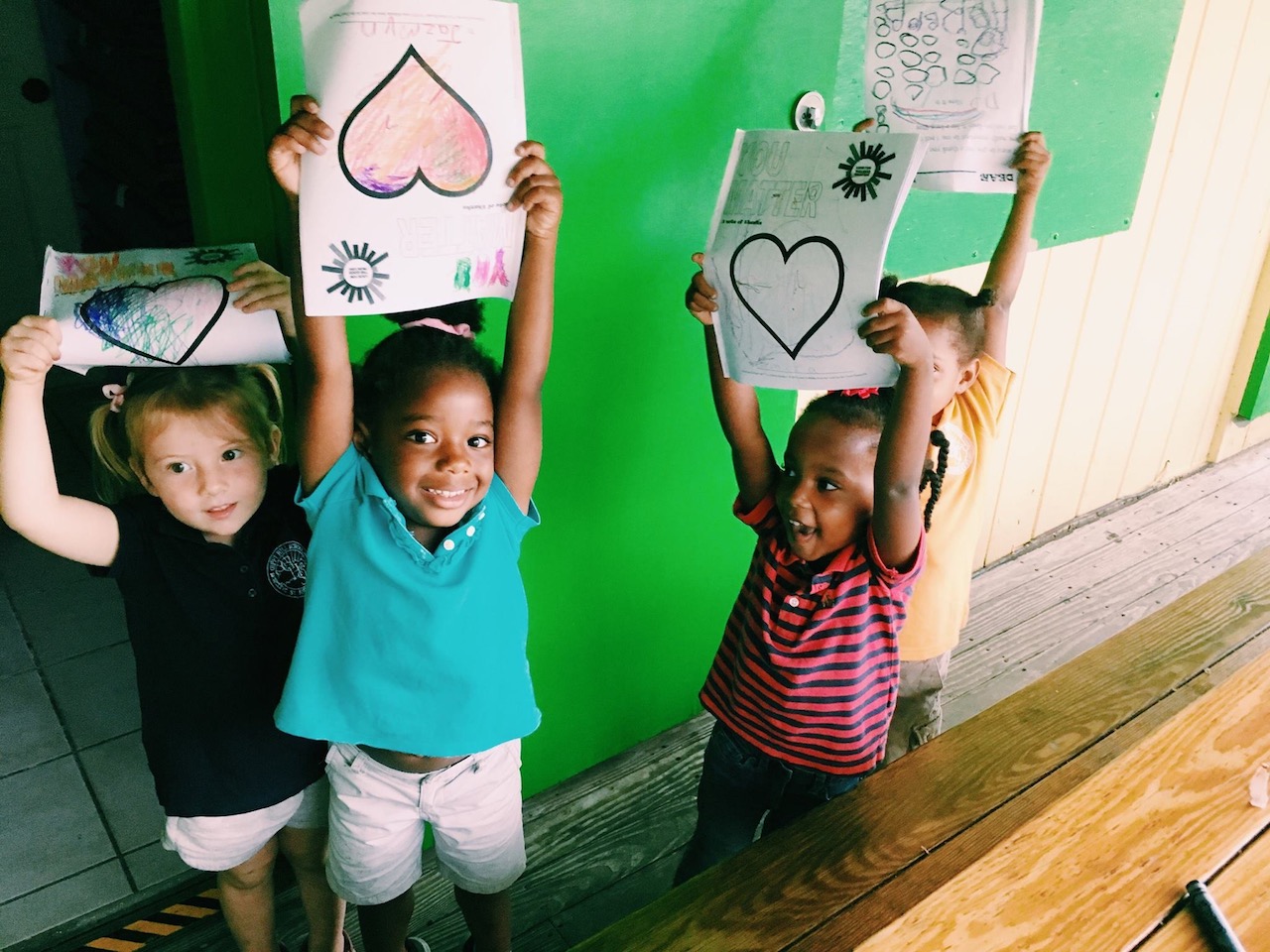 by The Grateful Living Team
My vision is to “Make America Kind, One School at a Time” with grateful kids… 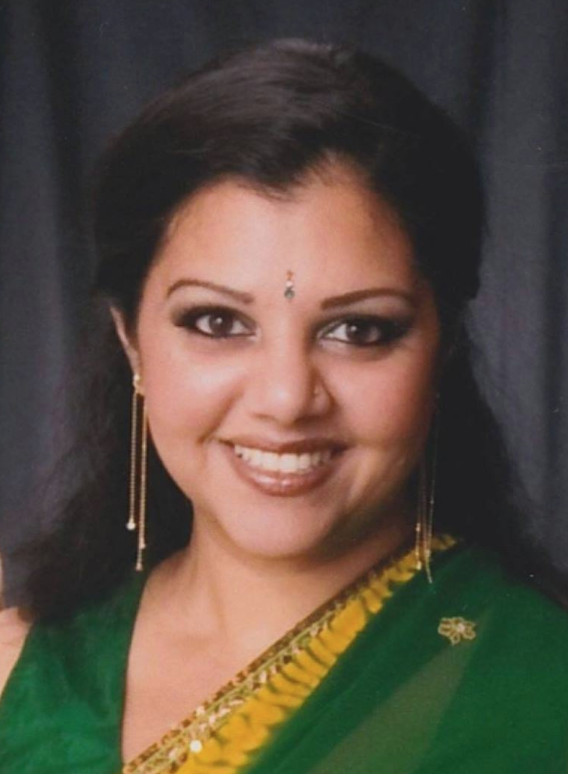 Feeding the Good Wolf: A Gratitude Conversation with Ferial Pearson 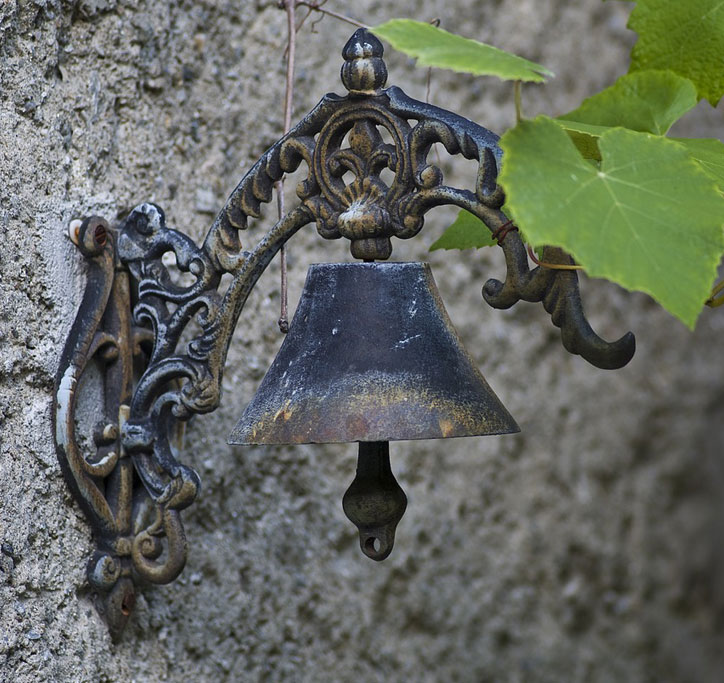 The Price of Peace

by Br. David Steindl-Rast, OSB
"If we allow our hearts to be broken they will be broken open not broken…